EXCLUSIVE: Borthwick & Gustard a masterstroke by Jones according to Venter 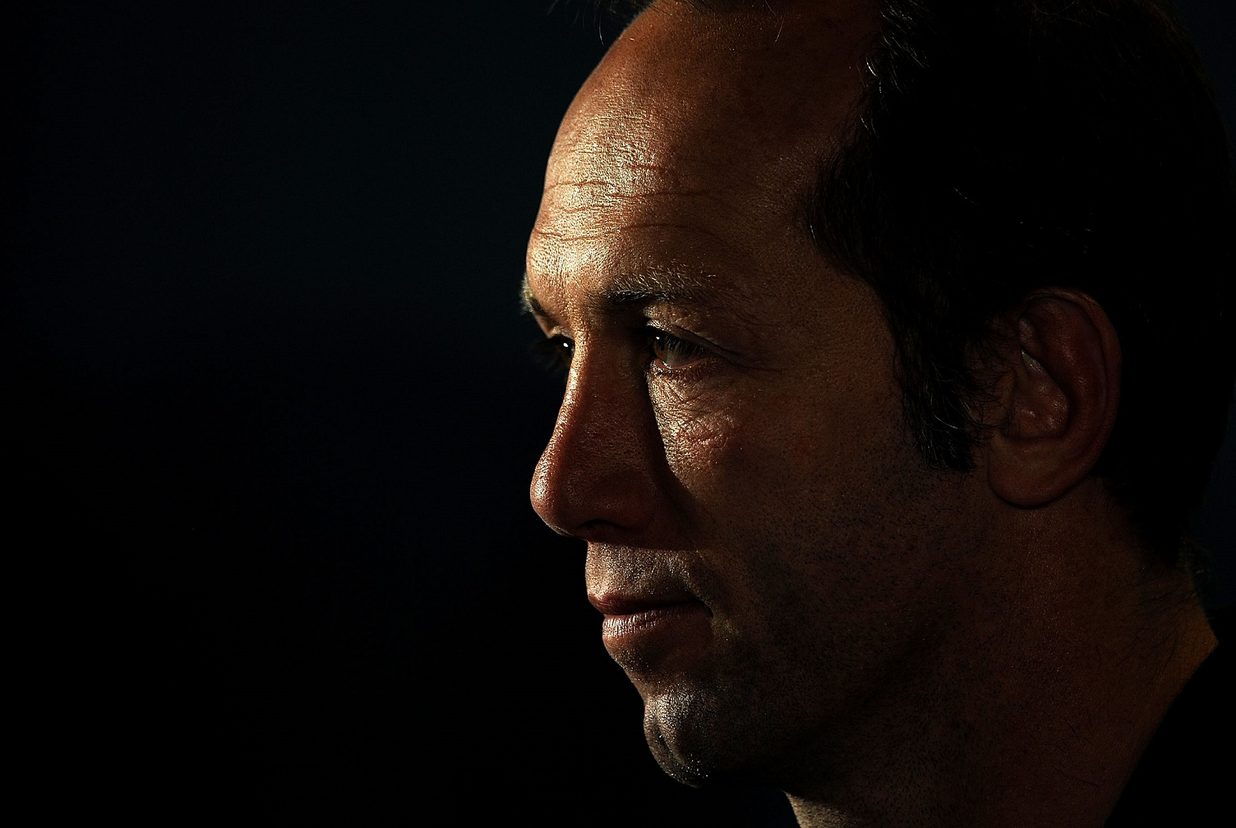 The introduction of Steve Borthwick and Paul Gustard to the England coaching set-up has been a ‘masterstroke’ according to London Irish Technical Director Brendan Venter.

Eddie Jones’ side take on South Africa at Twickenham this Saturday, and Venter, a World Cup winner with the Springboks believes the former Saracens duo have played a key role in England’s recent resurgence.

“Eddie deserves a lot of credit for bringing Steve and Paul into his coaching team, and it’s no coincidence that they have enjoyed great success already,” said the 46-year-old, who was speaking from the Azzurri’s northern Italy training base where he is assisting Head Coach Conor O’Shea ahead of the November internationals.

“They will make England even stronger for as long as they’re at the helm and it’s certainly been a masterstroke by Eddie to make them a focal part of his backroom team.

“We all saw what impact Eddie and Steve had on the performance of the Japan national team during last year’s World Cup, and they both know what each other brings to the table,” added Venter.

Working with Borthwick and Gustard during his time as Saracens’ Director of Rugby, Venter played a prominent role in laying the foundations for the club’s European and domestic dominance.

“Steve and Paul were superb at Saracens and their experience alongside scrum coach Neal Hatley will be invaluable to the development of English rugby,” said Venter.

England will be looking for their first win over the Springboks since 2006 when they triumphed 23-21 led by skipper Martin Corry.

The Red Rose are well placed to break that duck following nine consecutive test victories, but Venter admits South African rugby has a chance despite an unconvincing 31-31 draw with the Barbarians at Wembley at the weekend.

“Very few people are giving South Africa a chance particularly after the uninspiring performance against the Barbarians, but anything is possible and they will be keen to improve significantly from the previous week.

“Jerome Garces is the referee and England will remember him from when he officiated their defeat to Wales at the World Cup, so it will be interesting to see how England adapt to that,” he added.

Venter, who recently chaired South Africa’s coaching review, is now working as a consultant to Italy with a focus on their defensive play. The Azzurri welcome the All Blacks to the Stadio Olimpico this Saturday for the first of three tests (kick-off 2pm GMT).

The London Irish Rugby Village has a limited number of ticketed and non-ticketed hospitality packages available for the Autumn Internationals and 6Nations. The Rugby Village is the ultimate way to enjoy your international matchday experience.