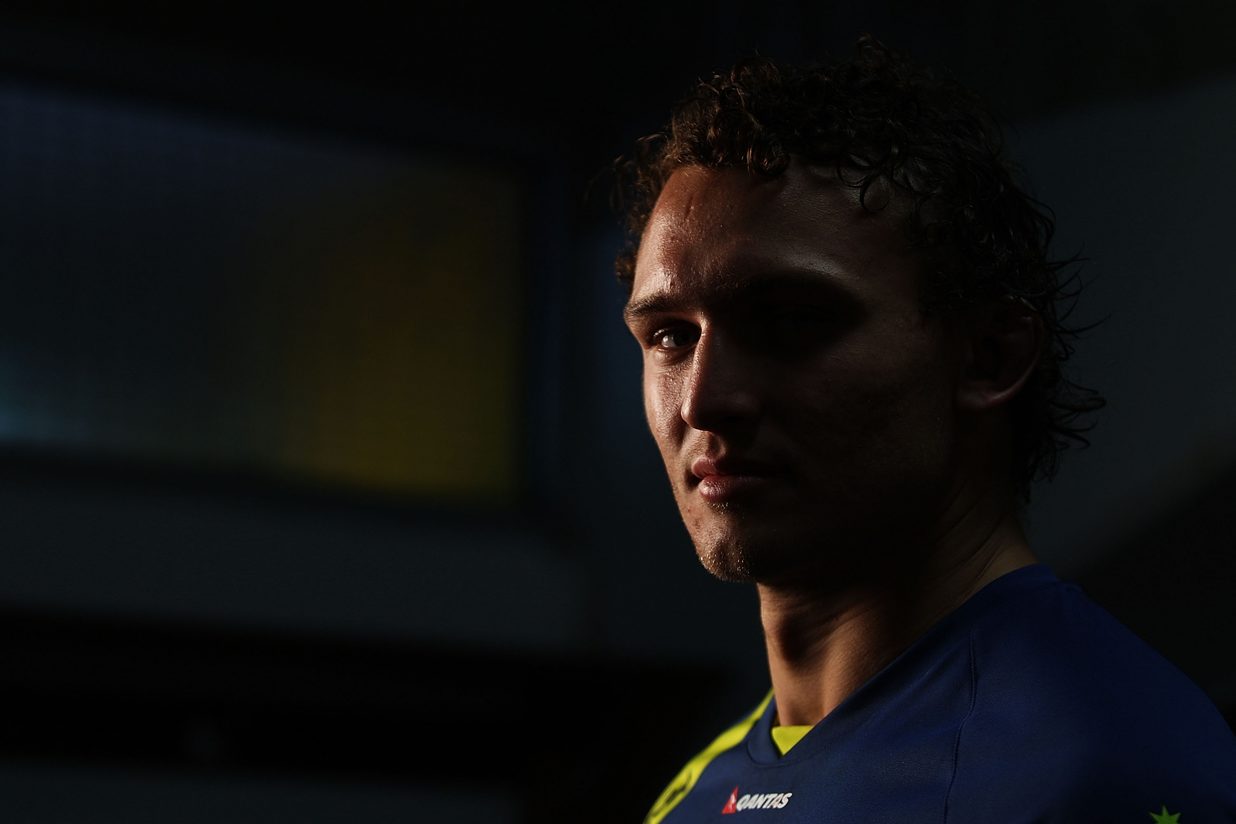 Australian international back row Jake Schatz is currently sunning himself in Lake Como, northern Italy ahead of his move to London Irish.

The two-times capped Wallaby, who was a Super Rugby title-winner with Queensland Reds, visited the club’s Hazelwood training complex earlier this month before traveling to Italy for a well-earned break.

Licking his lips at the prospect of joining the Exiles, the 26-year-old said: “I’m really looking forward to playing northern hemisphere rugby, which is what I’ve always wanted to do in my career.

“Nick Kennedy is driven and knows exactly what he wants to be successful, and that vision has really impressed me.

“I had a look at the facilities at London Irish a couple of weeks ago and they are outstanding.”

Guiding Irish to the Championship title, Exiles’ boss Kennedy has built a culture that incorporates the whole club.

“It’s clear to see that there is a great culture at London Irish and I’m sure it will go from strength to strength as pre-season goes on,” said Schatz.

“All of the staff at the club have been very welcoming and extremely helpful when it has come to arranging my move to the UK.”

A natural at either flanker or No. 8, Schatz said: “I like to think I’m a skilful player with ball in hand and I enjoy doing the hard work.

“There’s certainly going to be good competition for places at the club and that can only be beneficial for a successful future.”