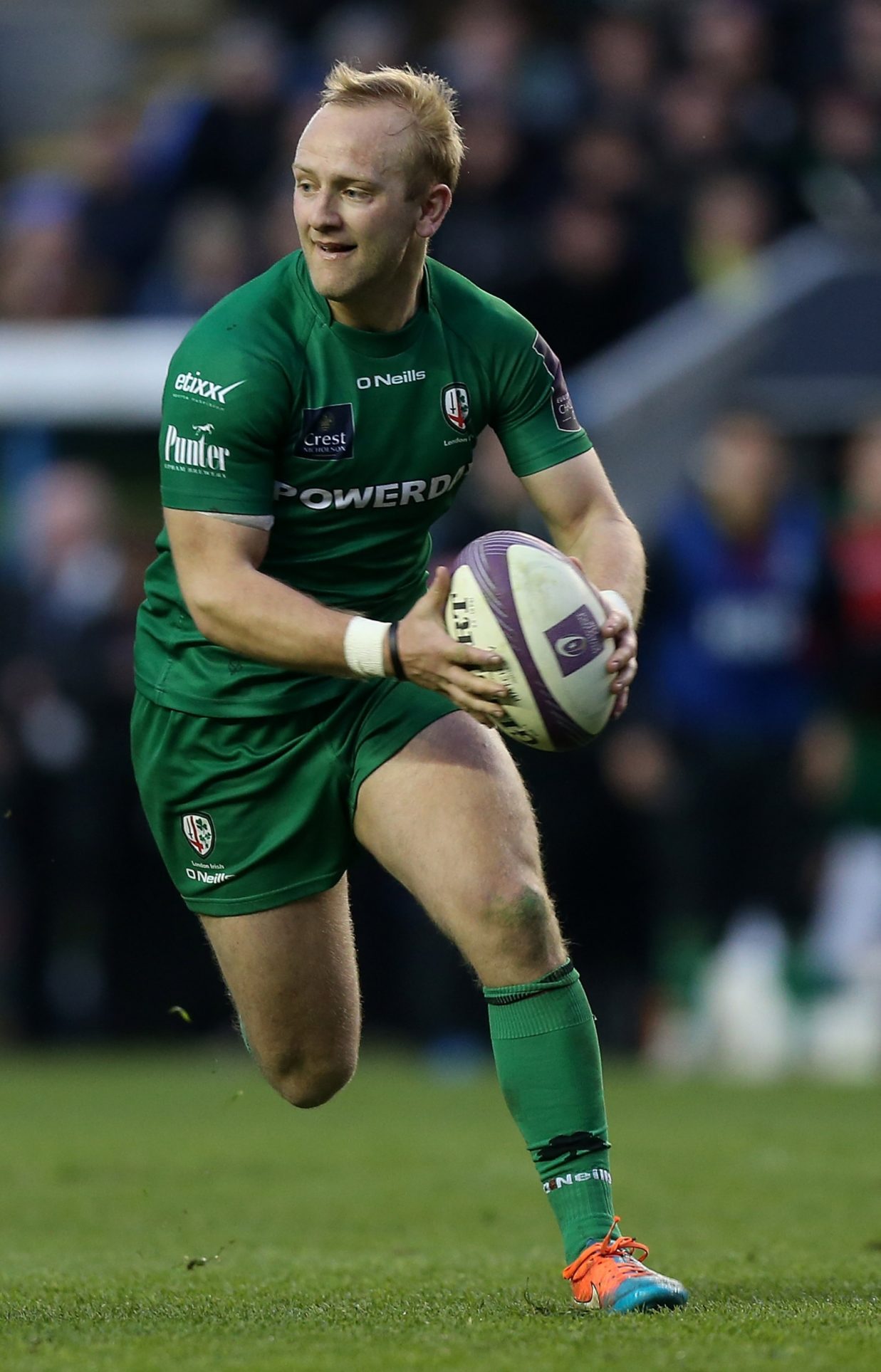 Fixtures for the 2015/16 European Challenge Cup have today been confirmed and will see the Exiles open their campaign up at Madejski Stadium against Agen on Saturday 14th November.

Tom Coventry’s side will then travel to Grenoble for the round two tie. Irish beat the Top 14 side home and away in the group stages of last year’s tournament and will want to repeat that this season.

Edinburgh will travel to Reading for the round three tie where London Irish will be looking to avenge last season’s quarter final defeat. The Scottish side will then host the Exiles a week later at Murrayfield.

The round five and six fixtures will see Irish face Grenoble at home before travelling to Agen the following week. Dates and kick off times for these two fixtures will be confirmed after round four is complete.

London Irish Head Coach, Tom Coventry said: “This tournament presents an exciting opportunity against three tough opponents. We are looking forward to the challenge and believe we can perform well in the competition.”