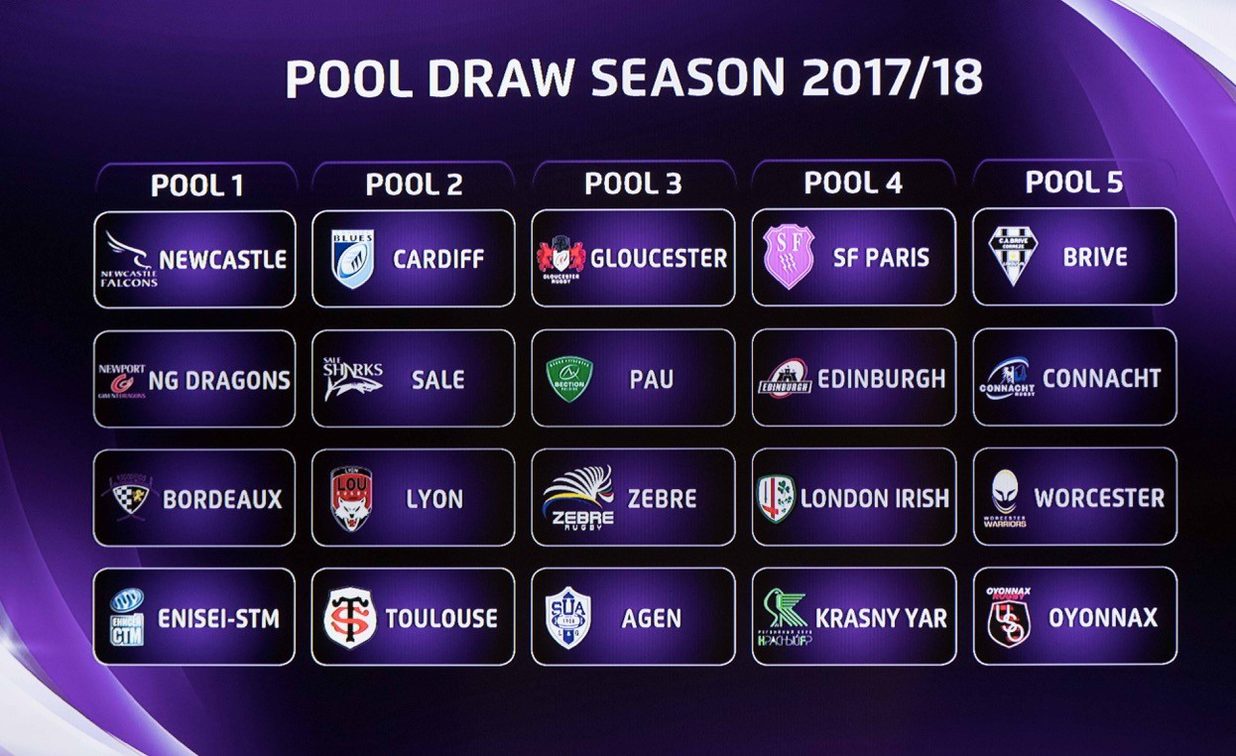 London Irish will travel to Russia for the first time in the club’s illustrious history after they were drawn in Pool 4 of the European Rugby Challenge Cup alongside Krasny Yar.

The Exiles will make the 4,500 mile trip to the Siberian city of Krasnoyarsk, a remote city which is the beating heart of Russian rugby. Closer to China than mainland Europe, this Russian outpost will test Nick Kennedy’s men to the limit as their European adventure reconvenes following a year’s absence from the competition.

Greig Tonks and Mike Coman will return to their former stomping ground of Edinburgh, a side that reached the Challenge Cup Final in 2015 where they lost out to Gloucester at the Twickenham Stoop.

“It’s an exciting draw for the supporters, players, staff and everyone associated with the club,” said London Irish Director of Rugby Nick Kennedy.

“These are the games that you aspire to play in during your professional career and I’m sure the players are relishing the opportunity of playing in Europe next season.

“We know that it’s going to be extremely tough against three quality teams in our pool, and we’re looking forward to testing ourselves on the European stage.”

HOW THE POOL STAGE FIXTURES WILL BE SCHEDULED

The process of confirming the fixtures for the European Rugby Challenge Cup will begin now that the pools have been confirmed.

The scheduling process includes consultation with the 40 competing clubs, league bodies and broadcast partners across each territory with the fixtures being confirmed in August.