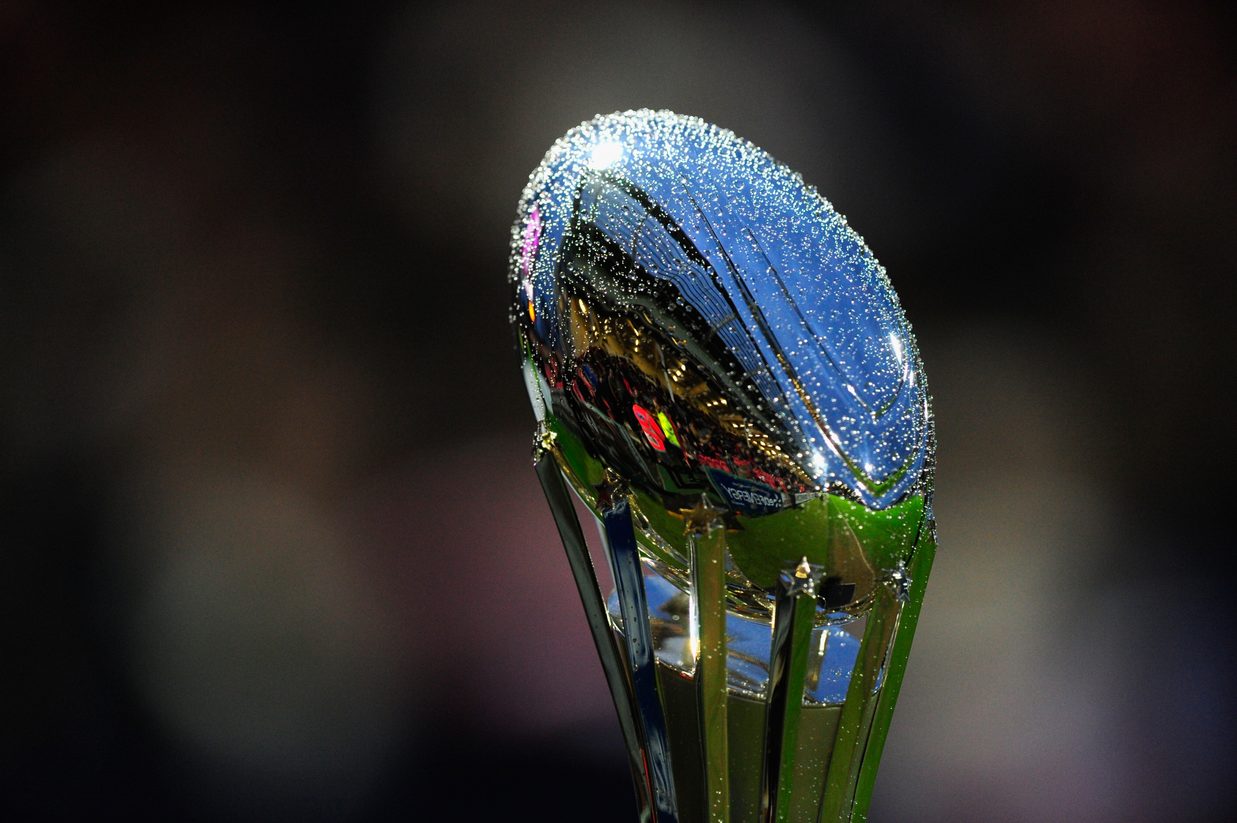 The Pro12 side, with Scotland internationals Duncan Weir and Ross Ford in their ranks, travel to the Madejski Stadium for a repeat of the 2014/15 Challenge Cup quarter-final.

Irish take on Krasny Yar with a game on Russian soil for the first time in the club’s history on the weekend of 11/12/13/14 January 2018 to round-off their Pool 4 fixtures.

All times listed are UK times