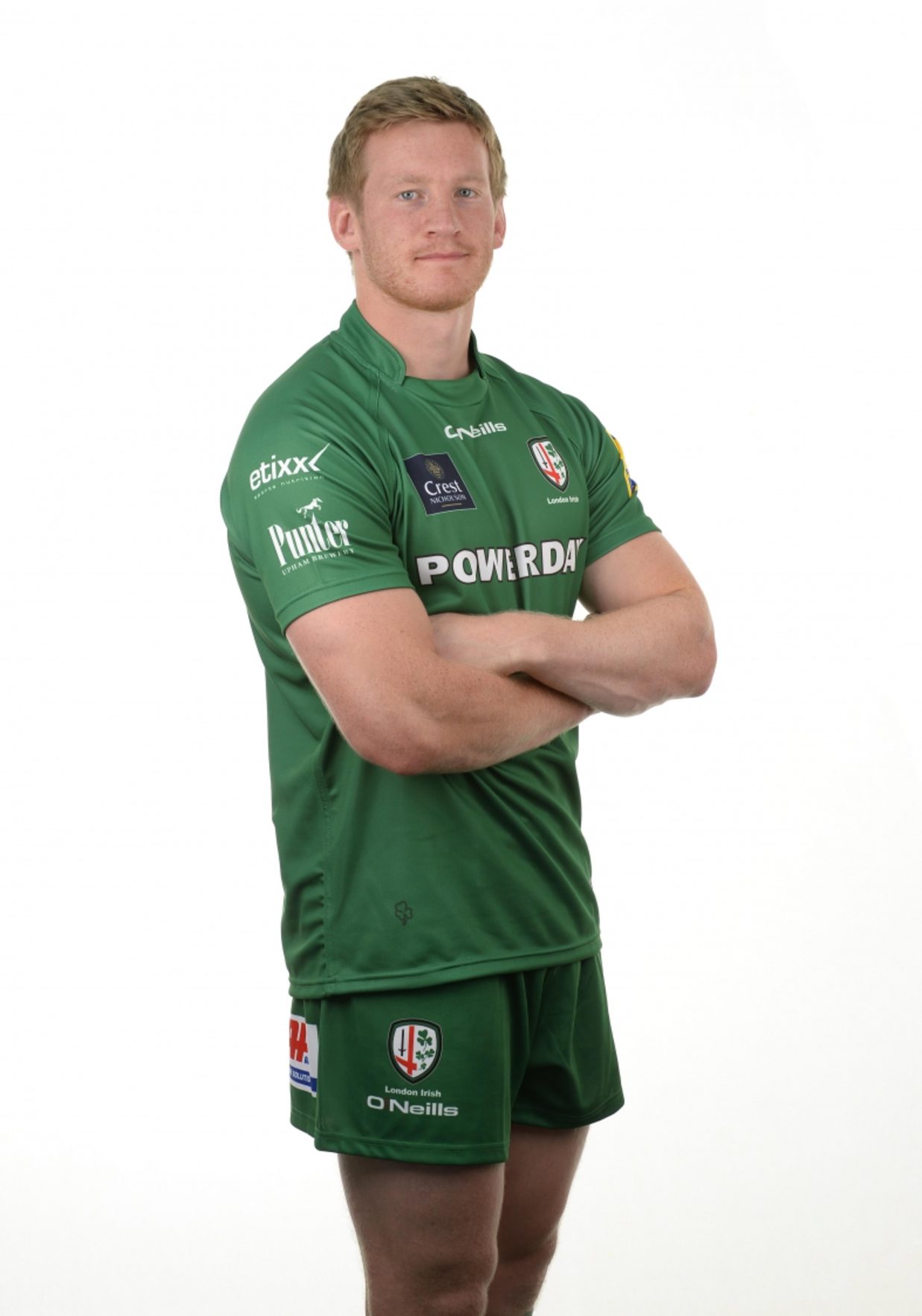 Eoin Griffin will make his London Irish debut on Sunday for the round one European Challenge Cup fixture against Rovigo Delta at Madejski Stadium (kick-off 3pm).

Griffin will partner Eamonn Sheridan in the centre with Alex Lewington, Tom Fowlie and Topsy Ojo in the back three. Tomás O’Leary will captain the side at scrum half with Myles Dorrian at fly half.

Matt Parr, Jimmy Stevens and Geoff Cross make up the front row with Dan Leo and Dave Lyons in the second row. Kieran Low, Conor Gilsenan and Ofisa Treviranus, who returns from a rib injury, make up the back row.

London Irish Director of Rugby, Brian Smith said: “It's exciting to be playing in the new ERCC tournament and we're are very keen to perform well in our group with a view of having a good Cup run. Sunday’s match will be a physical contest. Rovigo have done very well to qualify and have a squad full of players that can cause us problems, so we have prepared accordingly for that.”