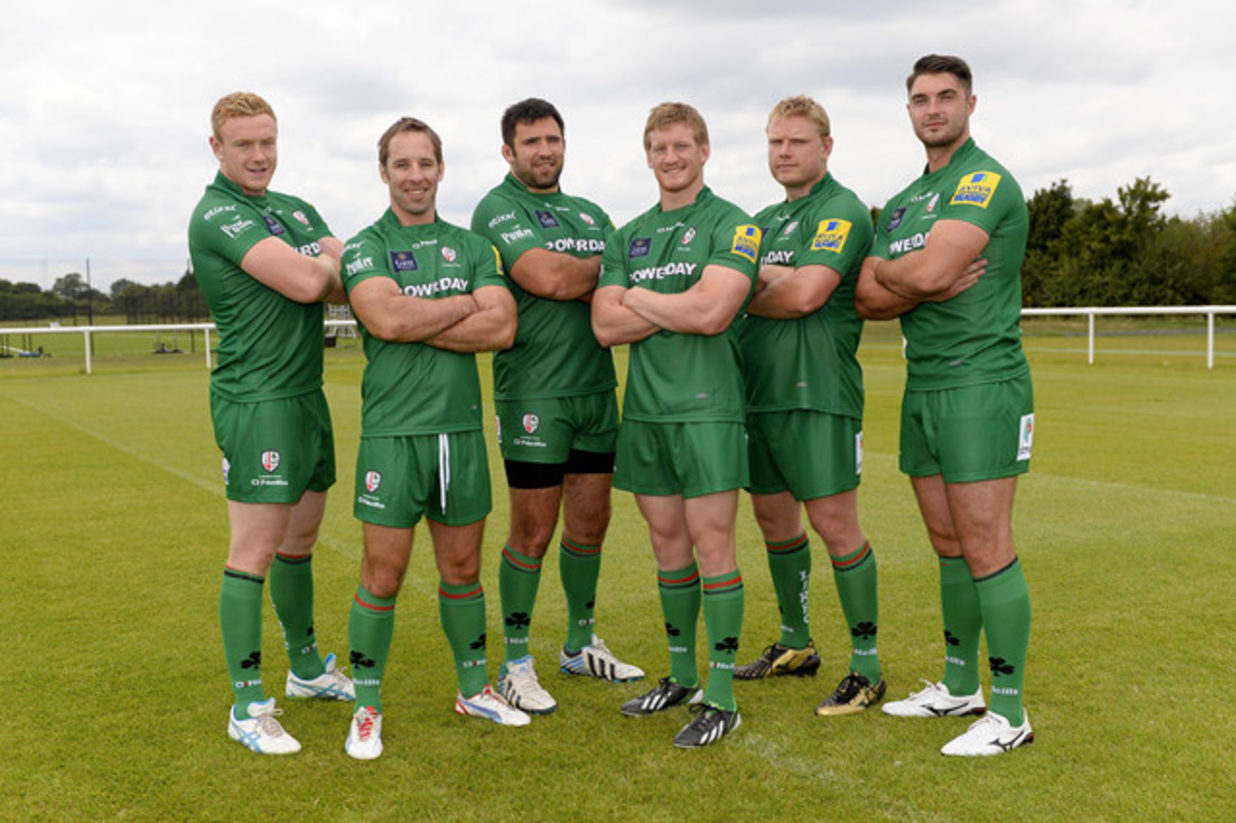 It has not taken Irish centre Eoin Griffin long to settle into life at London Irish and six weeks in to his pre-season campaign we caught up with the 23-year-old to discuss his move to the capital and the London Double Header.

Eoin moves from Irish province Connacht where he has been since joining the Academy after completing his school education. It is the challenge of playing in the attritional Aviva Premiership that got him interested in a move to London Irish.

“I choose to join London Irish because of the Irish connection and reputation, the players that are here, the new training facility, which is state of the art, and the vision and the plans that the Club has moving forward. All these factors are really exciting and that is what drew me to the place.”

Eoin is now one of six Irishmen in the squad which made the transition a much simpler one.

“I was in Connacht for two years with Jamie Hagan when I was younger fella. I gave him a ring before I knew I was coming over just to see what the place was like and where I should be living because there are quite a few places to live, particularly around here. And then Conor Gilsenan was with Connacht for the last three or four months of last season so I knew him before coming over as well. It’s good to have those guys you know when coming in on the first day so you are not completely on your own.

“I’ve settled in really well, it’s obviously very exciting, with everything going on at the Club. There has been a big emphasis on gelling together and getting to know everyone which has been great. All the existing players have been really welcoming which has made the switch an easier one.”

The Exiles outplayed Montpellier last weekend in the Legion Rugby Challenge in the Stade des Alps to win their first of three pre-season matches. Eoin was one of several absentees from that squad but with the start of the Aviva Premiership season and the London Double Header only four weekends away it is a match Eoin is really targeting.

“I’m looking forward to the start of the season, kicking off at Twickenham will be a special experience and it would be great to be a part of that match, you see it advertised everywhere, Eamonn Sheridan’s face all over the place you can’t get away from it. That is the aim, and I’m working hard in training to ensure I get a shot of making the squad for that game. There is plenty of quality in my position but that can only be a good thing to push us all to perform to our best to get the shirt for the match.”