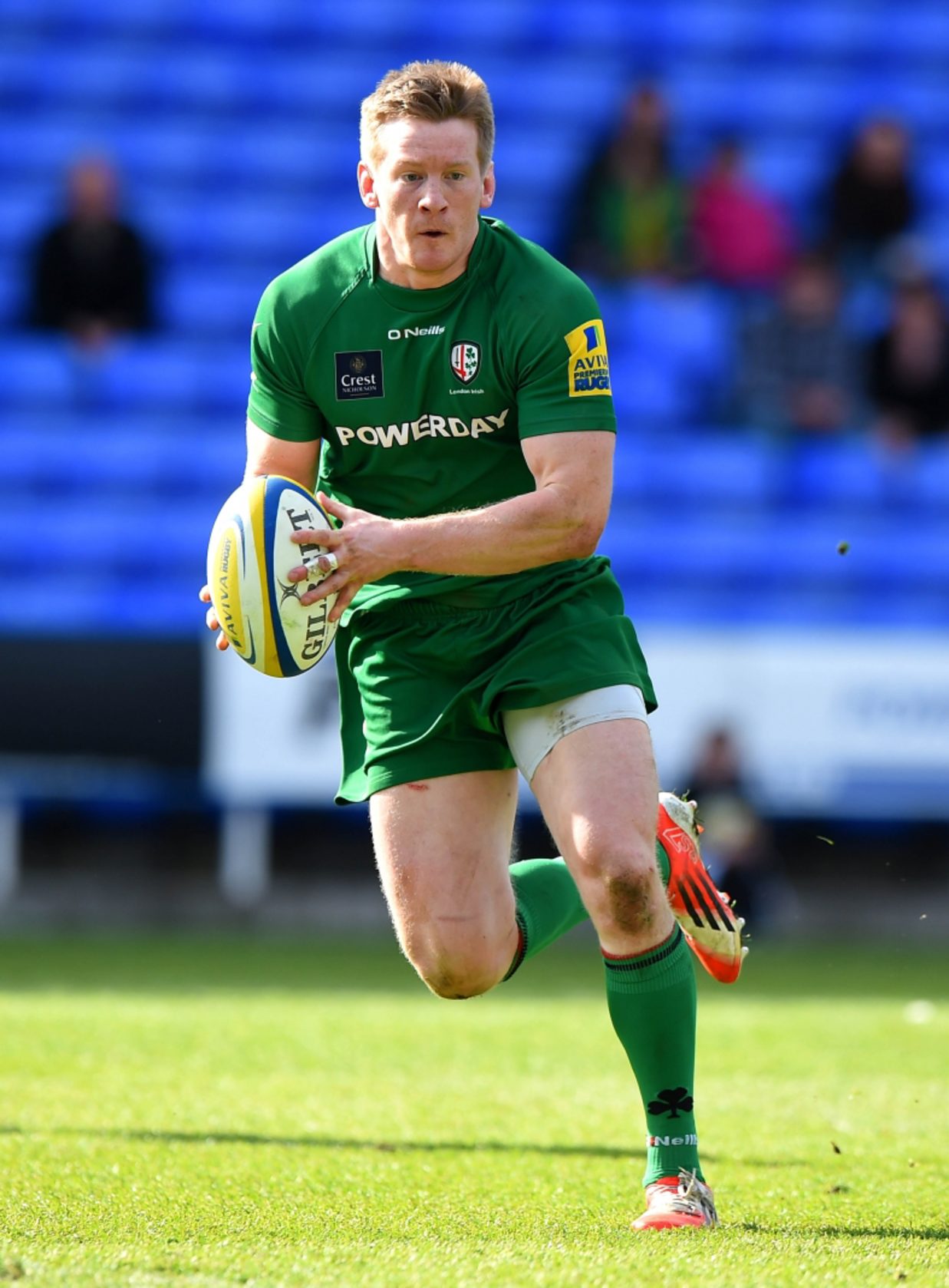 Eoin Griffin has been included in the Emerging Ireland Squad and will travel to Georgia to compete in the World Rugby Tbilisi Cup in June.

Emerging Ireland will face off against Emerging Italy in their opening game of the tournament on Saturday 13th June. Four days later they take on Uruguay, with their final game against the host nation Georgia Sunday 21st June.

Ireland Head Coach Joe Schmidt said, 'There are some exciting prospects in this Emerging Ireland squad and the Tbilisi Cup is an ideal challenge for them, especially as both Georgia and Uruguay will be using this tournament to springboard their Rugby World Cup campaigns.'