Enjoy a feast of rugby at Hazelwood this weekend 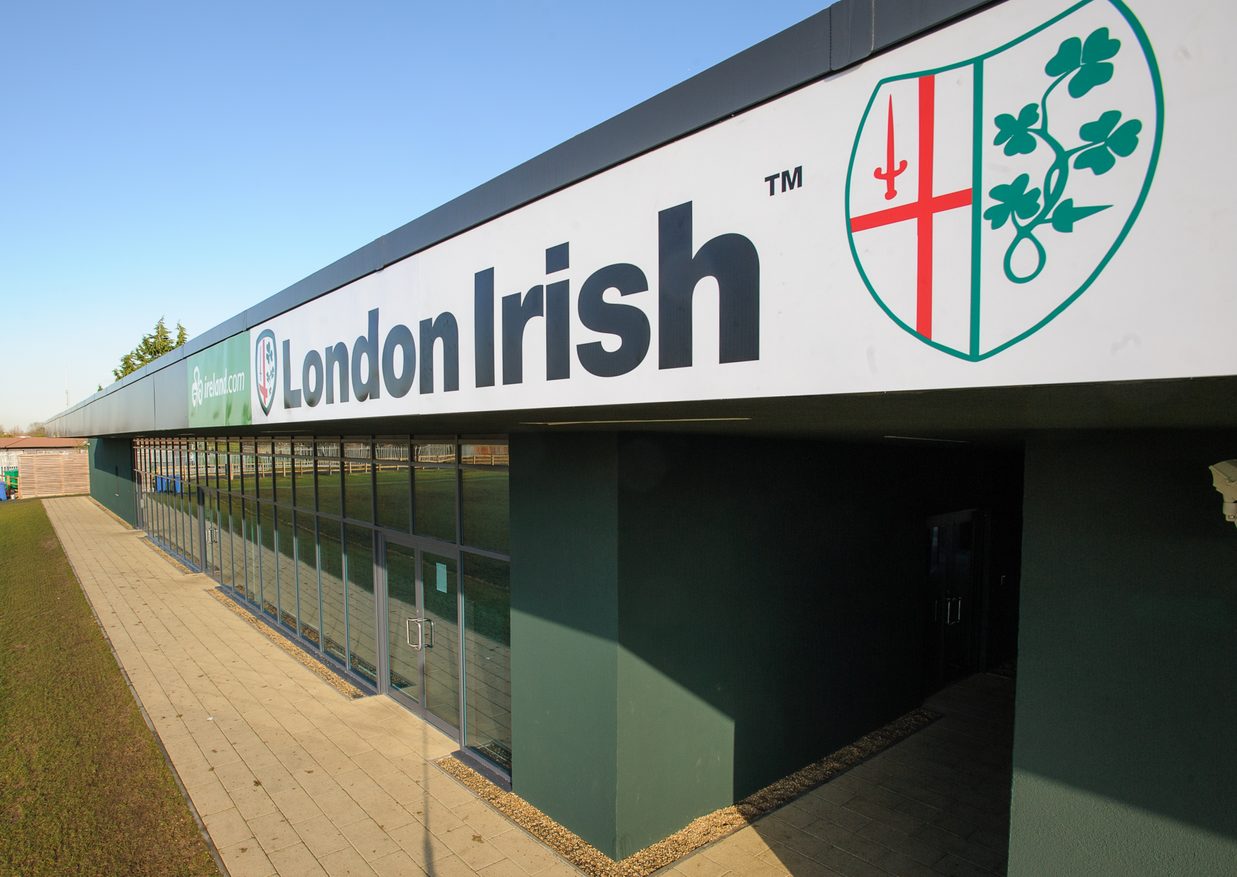 London Irish are pleased to announce that Hazelwood – the home of London Irish, will be hosting a feast of rugby entertainment this weekend, including a screening of London Irish’s huge Aviva Premiership clash against Newcastle Falcons (Sunday 17th April, 3pm).

On Saturday 16th April, the London Irish Wild Geese play their last home match of the season at Hazelwood, against Tonbridge Juddians (kick-off 3pm). The Geese are currently three points clear at the top of National League 3 South East with Tonbridge in second place.  A win will see the Geese win the league and gain promotion to National League 2 South as. Not only that, there will also be a bouncy castle from 2pm to keep the little ones entertained and live music in the bar following the final whistle.

Our Aviva Premiership clash against Newcastle Falcons will be shown on the Big Screen on Sunday 17th April (kick-off 3pm) at Hazelwood and supporters are invited to unite together to support the Exiles for this important game, in a fantastic rugby setting. If that’s not enough of a reason to stop by Hazelwood this weekend then you will be pleased to know that there are exclusive drinks offers in store which includes £3 pints of Guinness and 241 on Budweiser for Sunday’s game.

Click here for more information regarding match tickets for this weekend’s away trip to Kingston Park and book your tickets for this nail biting game against Newcastle Falcons. Following this crucial game there will only be two fixtures remaining for London Irish, one of which will be our Exiles Day - the last home game of the 2015/16 season. Find out more about our celebration for the game that unites us all by clicking here and book your tickets now from as little as £22 for adults and £4 for juniors here or by calling our ticket hotline on 0118 968 1016.