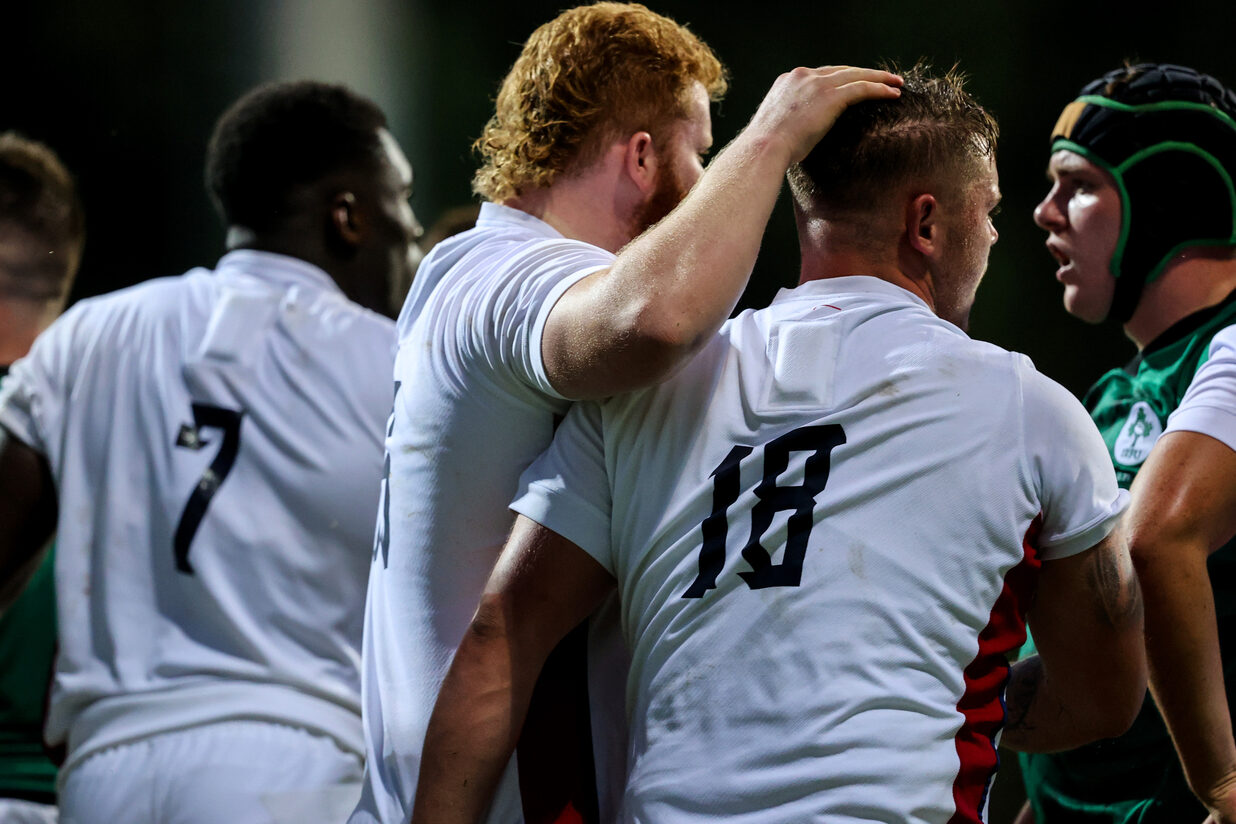 Alan Dickens’ England under-20s have finished second in the inaugural Under 20 Six Nations Summer Series following a 37-36 defeat in Verona against Ireland under-20s.

England under-20s will now contest a final cross-pool stage game against the second-placed side in Pool B on the final day of the tournament next Tuesday (12th July).

Lucas Brooke, Chandler Cunningham-South, Alexander Harmes and Mikey Summerfield were the young London Irish Academy talents to feature for their country in the tournament based in Italy.

The tournament was utilised this summer in order to maintain the development of age-grade players in what will hope to be the final year without the World Rugby Under 20 Championship following a three-year absence. 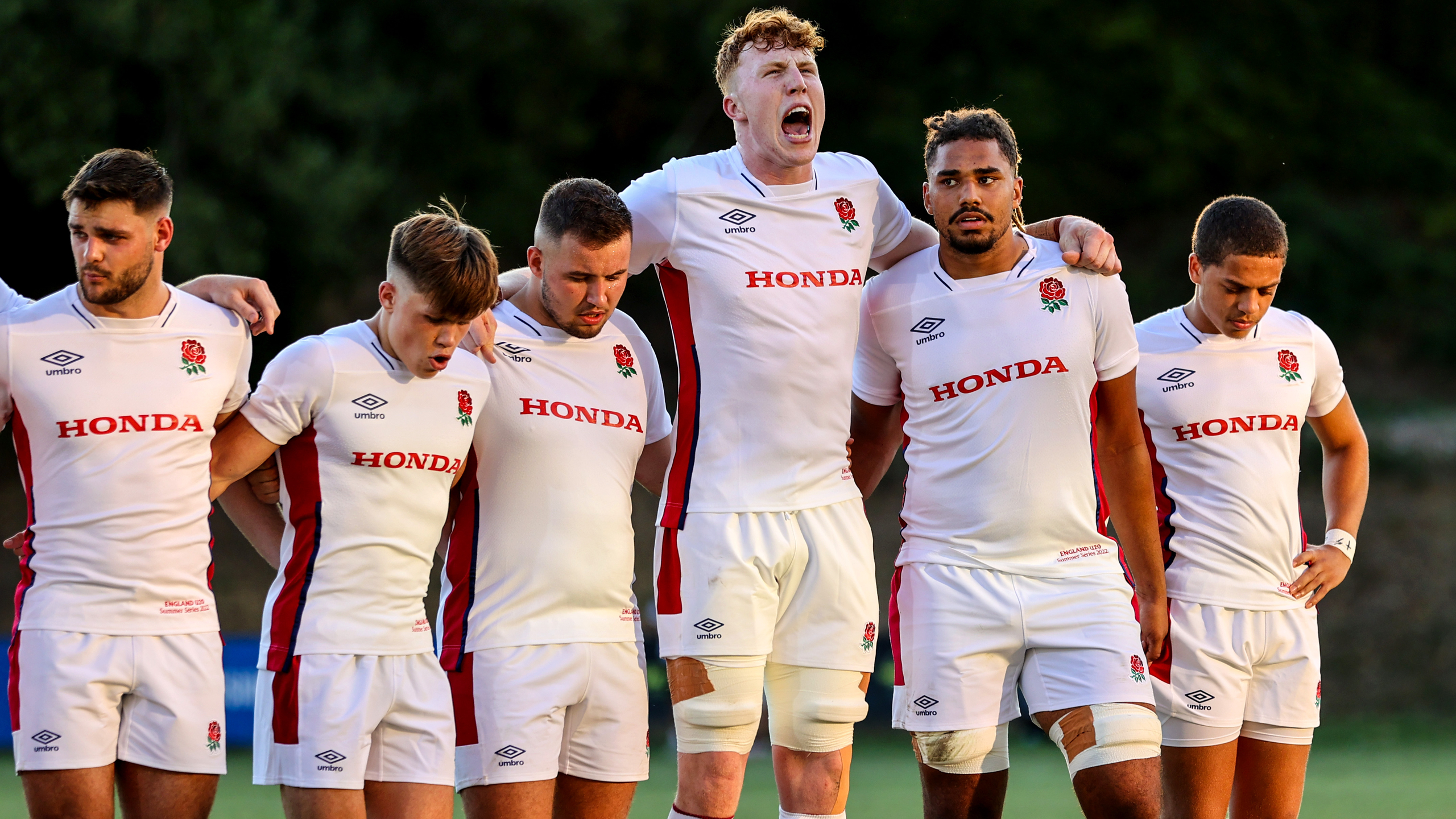 All four Exiles made at least one appearance for the Red Roses in the three pool stage games in Pool A, where England faced the challenges of South Africa under-20s, France under-20s and Ireland under-20s.

Harmes made his first appearance for the union at under-20 level in their final pool stage game which was played against Ireland on Tuesday evening (5th July), scoring a debut try but the match ultimately ended in a painstaking one-point loss.

The winger’s maiden score was one of two alongside fellow outside back George Hendy’s that gave England a flying start, but Richie Murphy’s side fought back with their three tries of the game to lead 29-19 at the break.

Cunningham-South, Summerfield and Brooke all finished the tight game off the replacement bench, arriving onto the scene at the Payanini Centre in the 40th, 41st and 49th minutes, respectively.

Irish’s prop forward secured the try that would consequently situate England above their counterparts in the final standings on the 54th minute, and their efforts meant England took back two points as Sam Prendergast’s boot steered his team to their first win. 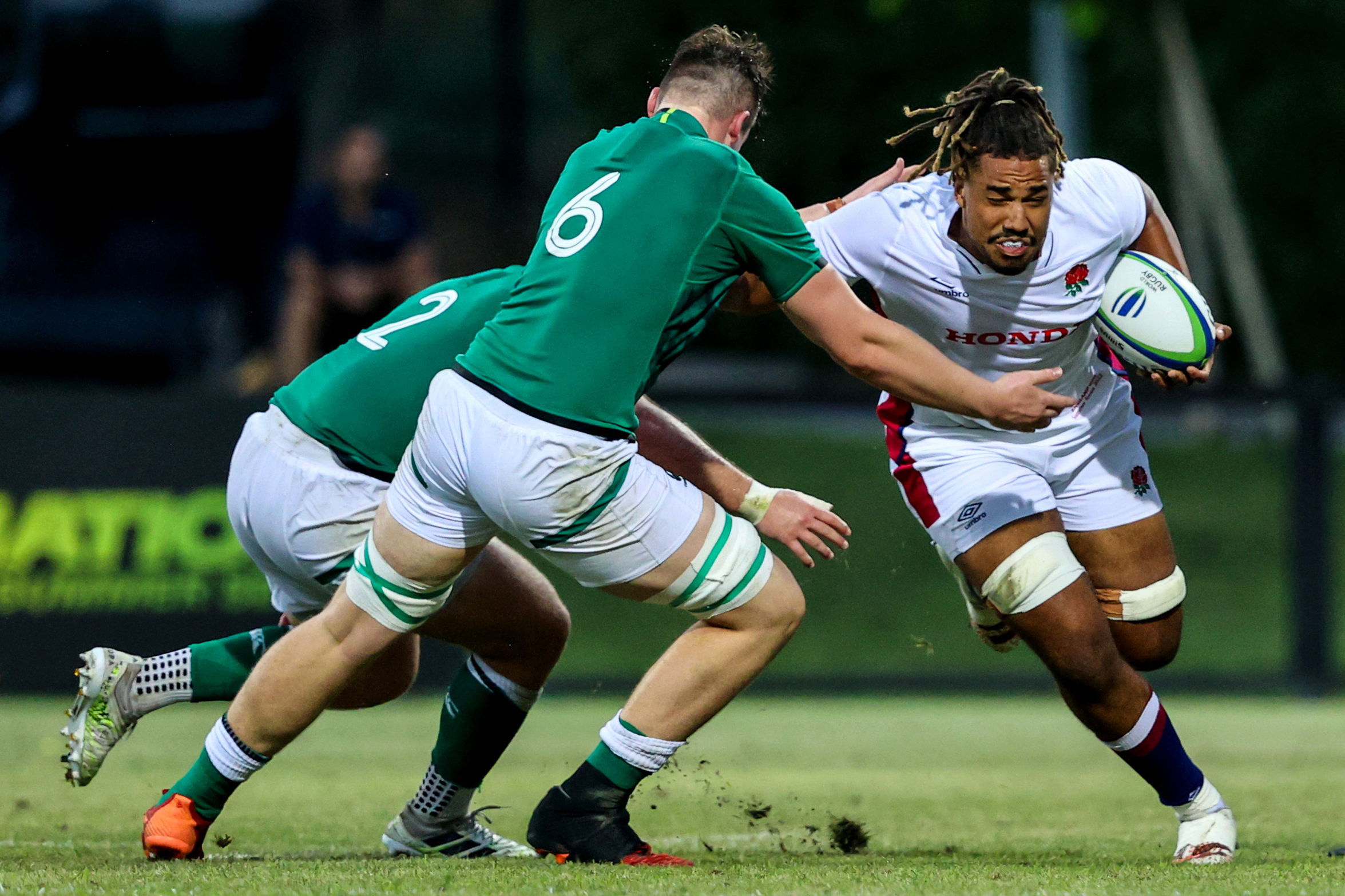 England opened up their campaign in the same fashion as they finished with a reverse, this time at the hands of South Africa under-20s as Cunningham-South started and Brooke and Summerfield contributed as finishers.

Cunningham-South continued his starting trend at blindside flanker in England’s bonus point 29-20 win against France, as the Exile forwards resumed their duties as finishers in the second half of the matchup.

England under-20s’ final day opponents will be decided in the last round of Pool B fixtures this Wednesday (6th), with only Italy under-20s or Wales under-20s mathematically capable of finishing in the top two spots of the pool.

The remaining games will all be available to view on the Under 20 Six Nations YouTube channel.