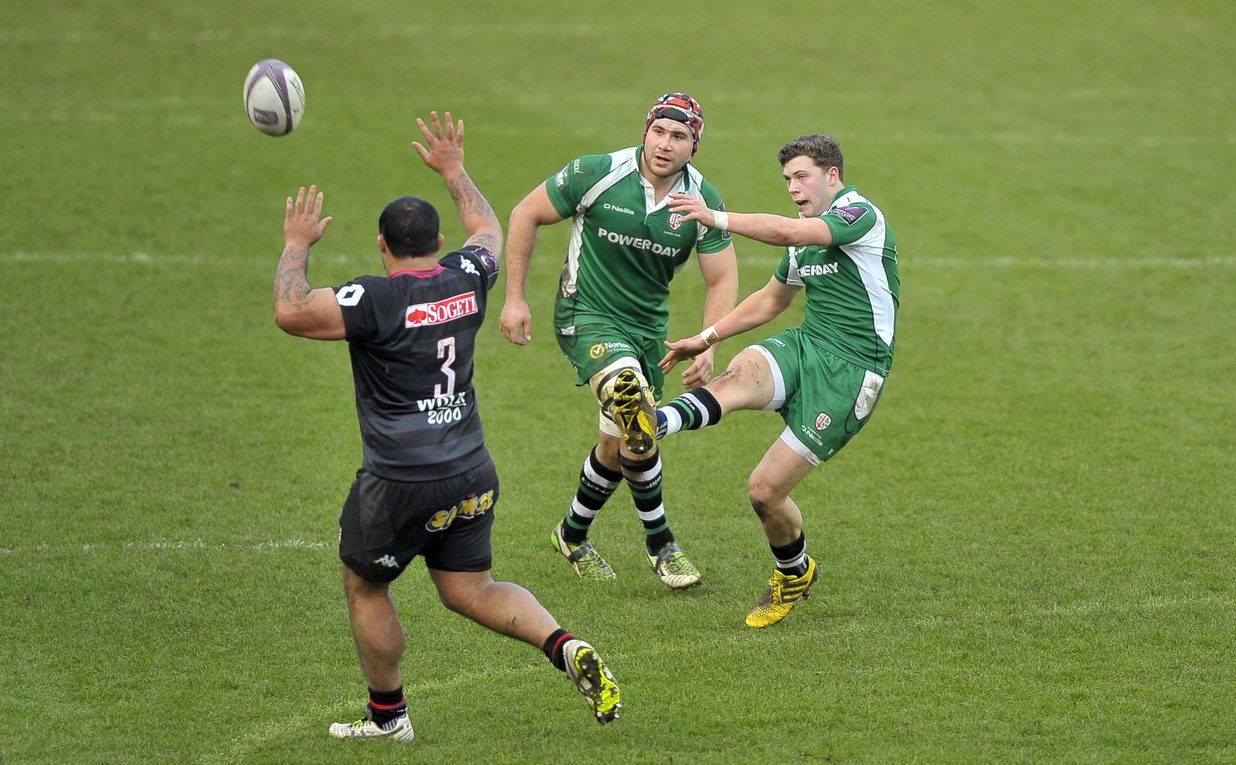 Both Theo and Johnny were named in the England U20 elite player squad when it was announced at the back end of last year, however they will remain with the Club during the next run of Aviva Premiership matches following a string of impressive performances for the Exiles in both the Aviva Premiership and Europe.

Theo Brophy Clews has been named in the squad, however Joe Simmonds will temporarily take his place whilst he is fulfilling Club duties.

*Ralph Adams Hale and Max Green are training with the squad as injury cover for Lewis Boyce and Jack Maunder respectively. Joe Simmonds temporarily takes the place of Theo Brophy Clews who is fulfilling Club duties.