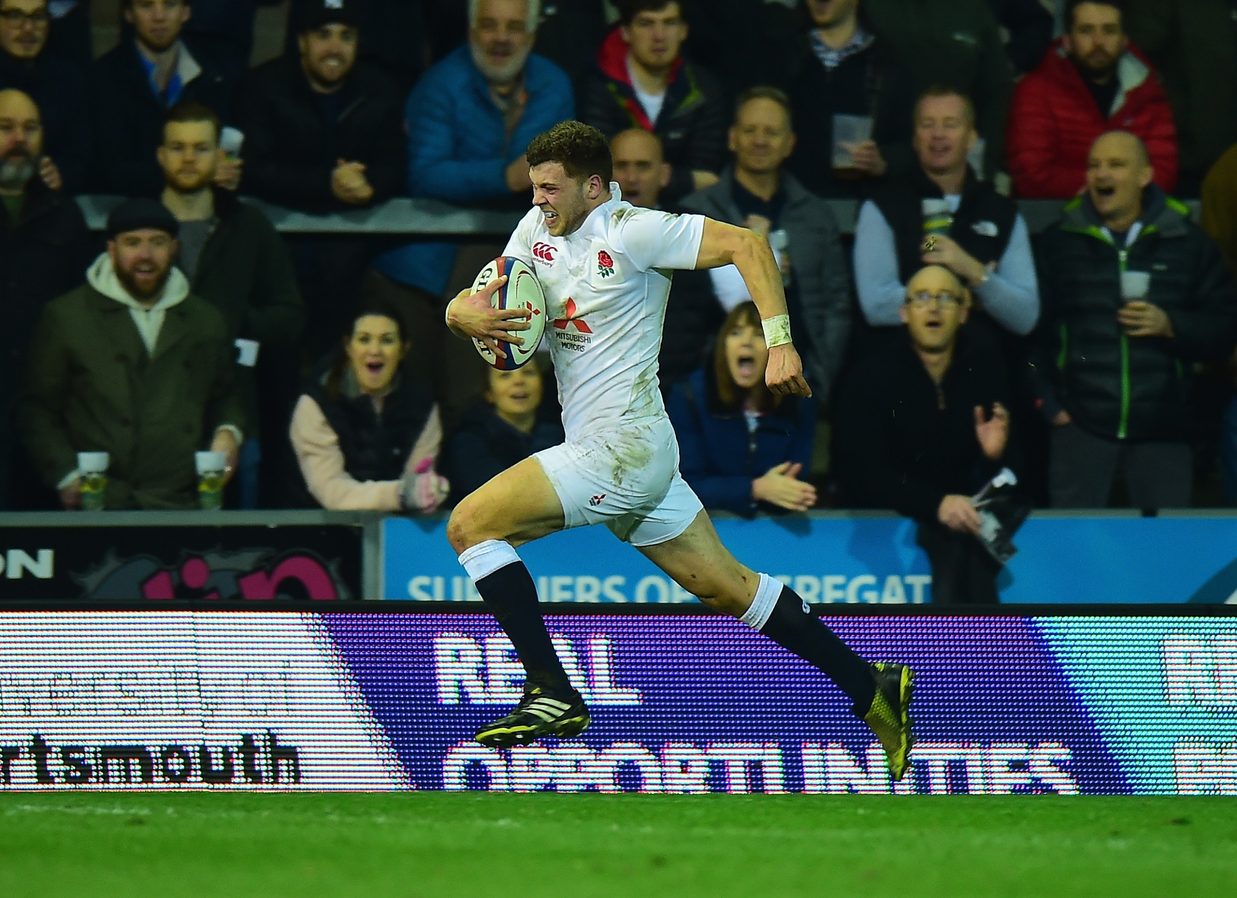 Theo Brophy Clews and Tom Parton played key roles for England Under-20s as they defeated Wales 34-22 to make it two wins out of two in the World Rugby U20 Championship in Tbilisi.

The reigning champions led 24-10 at the break thanks to scores from Justin Clegg and a Gabriel Ibitoye double. However, Wales made a fist of it in the second half with a touchdown from Kieron Assiratti, a penalty try and five points from the boot of Dane Blacker closing the gap.

Holding their nerve, replacement scrum-half Alex Mitchell dotted down with just over 10 minutes to go to ensure back-to-back wins for Ian Vass’ England.

“Overall you have to be pleased with a bonus point victory and I thought our boys worked really, really hard and we had some purple patches where we played some really good stuff, and we had some periods where we defended really well," said Head Coach Vass.

“There probably wasn’t a flow to the game and it wasn’t the best looking game, but in these pool stages it’s all about getting through them.”

England take on Australia at the same venue this Thursday (kick-off 5.30pm). We will bring you all the team news ahead of the game.