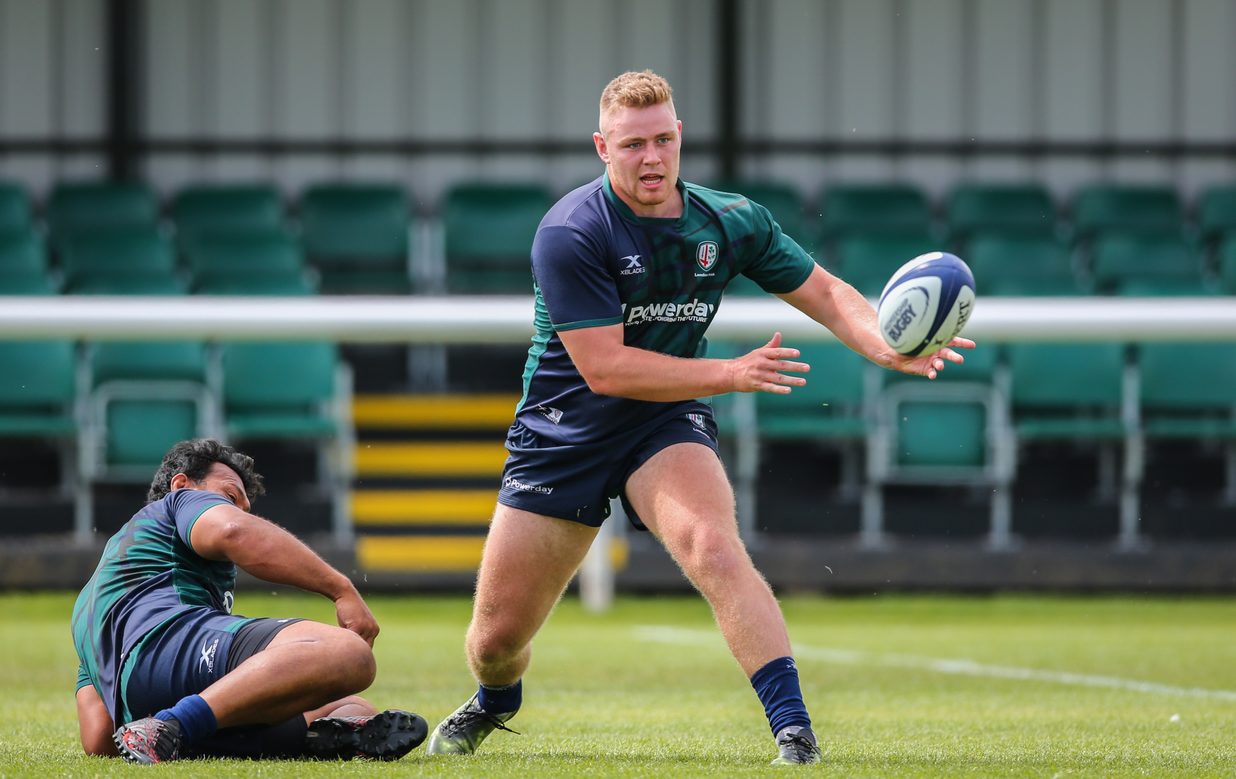 London Irish academy graduate and last season’s Young Player of the Season award winner, Harry Elrington, has extended his contract with the club.

Elrington, 23, rose to prominence during the Exiles’ promotion winning campaign to underline his bourgeoning credentials.

Rubbing shoulders with double World Cup winning prop Ben Franks, Elrington has significantly improved his game under the watch of the former All Black.

“I’m delighted to have extended my contract with London Irish, a club that has given me the opportunity to show what I can do on the big stage,” said Elrington.

“I’m fully focused on fighting for a regular place in the team and I’m looking forward to continuing my progression with the club.”

Exiles’ director of rugby Nick Kennedy said: “Harry is a very talented prop who has already contributed a considerable amount to the team.

“Harry was the club’s first academy plus graduate and he’s shown what you can achieve with a lot of hard work and dedication.”