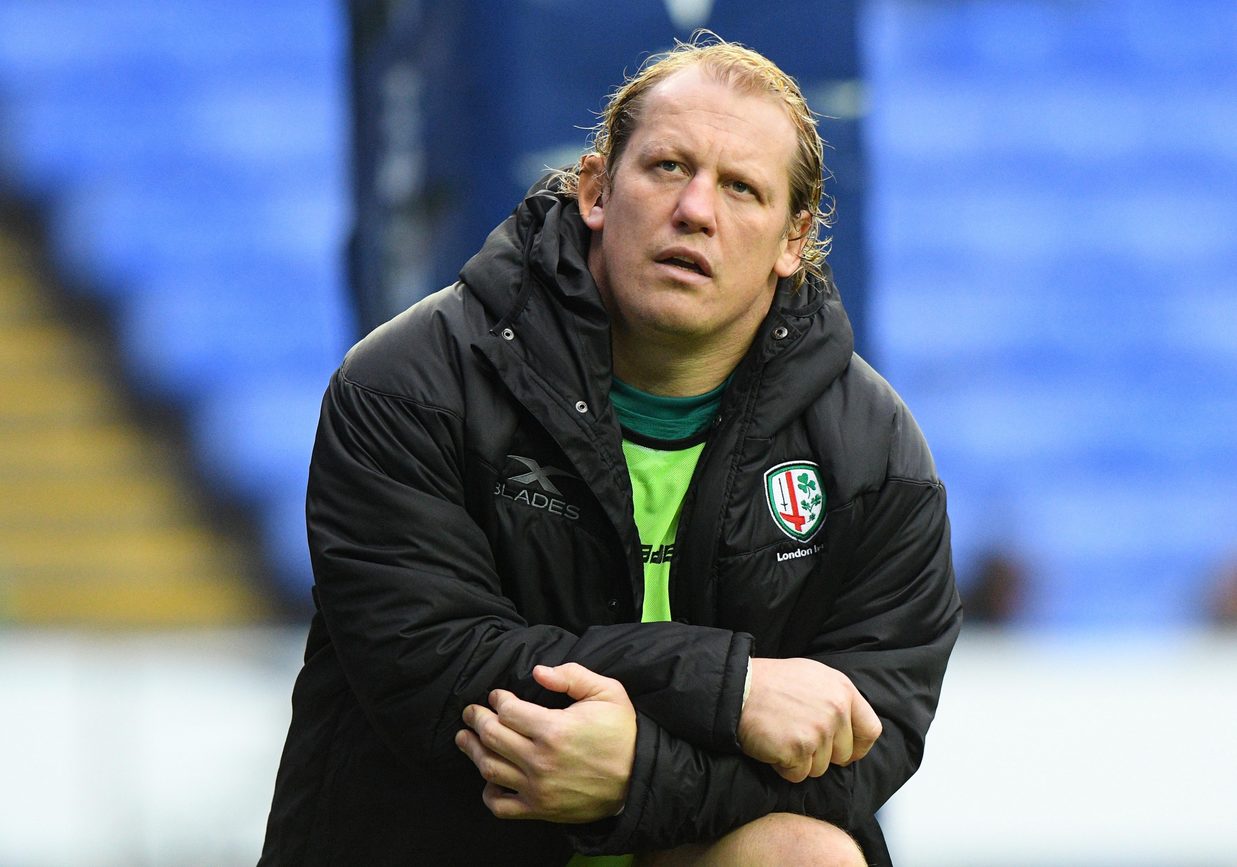 London Irish has announced that Petrus Du Plessis has been released from his contract to join Glasgow Warriors with immediate effect.

The 37-year-old prop joined London Irish from Saracens in 2017 and made 23 appearances in the club’s first team, scoring two tries.

“Petrus has been a good person to have in the squad, both on and off the pitch, and he leaves with our good wishes,” he said. “Because we have no A League fixtures the opportunities for game time are limited, which is why we have agreed to release him at this stage of his career.

“We believe we still have enough quality tight-head props in the squad such as Ollie Hoskins, Pat Cilliers, Manasa Saulo and Lovejoy Chawatama, and will be able to give opportunities for younger players, too.”

“I’ve enjoyed my time at London Irish and know that the club is in good hands,” said Du Plessis. “I’d like to thank the squad, coaches, staff and supporters for how they made me feel welcome at Hazelwood, and while I’m looking forward to the new challenge at Glasgow I’ll remember my time at London Irish as a fantastic experience. I’d like to wish the club all the best for the future.”