Dominic Waldouck to play in US Pro Rugby League 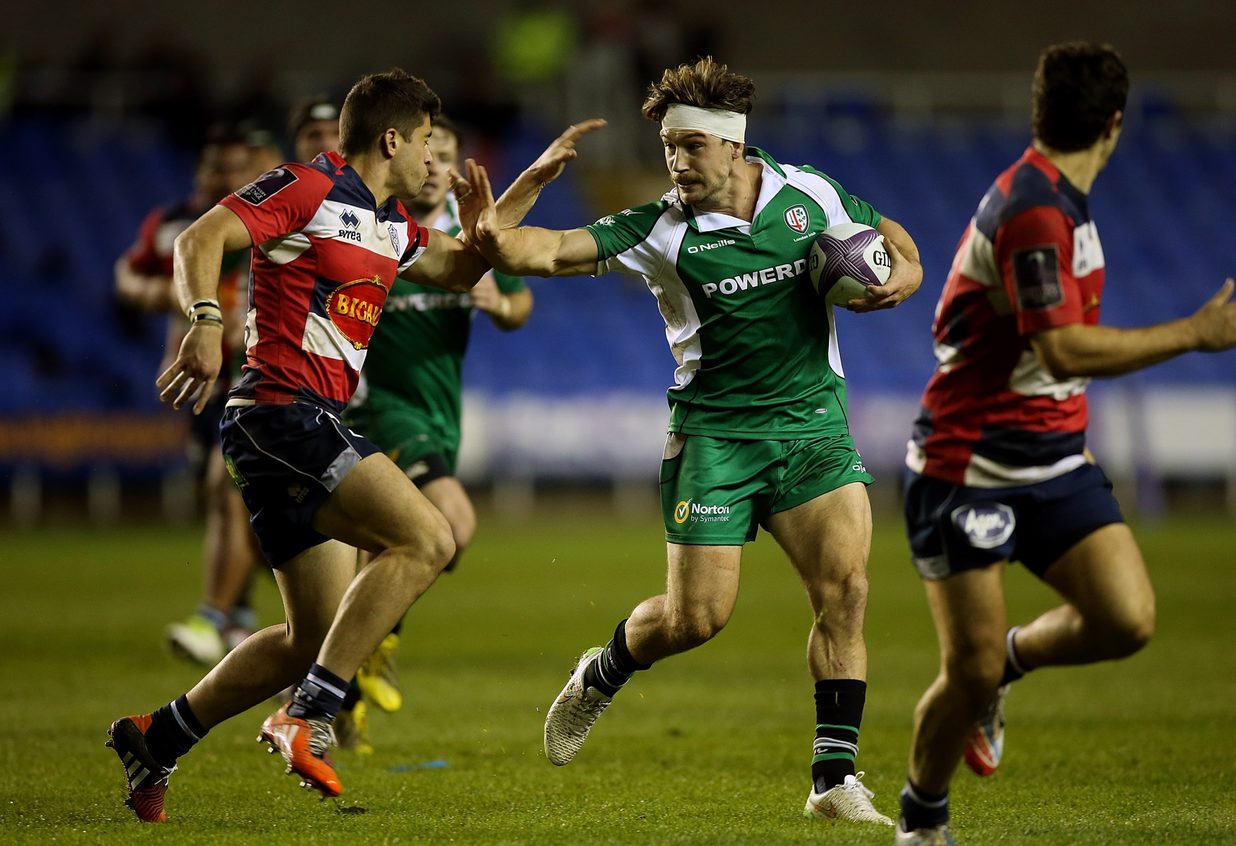 London Irish can confirm that Dominic Waldouck has joined US Pro Rugby side Ohio.

The 28-year-old centre, who joined London Irish from Northampton Saints last summer, has made five appearances for the Exiles this term.

London Irish Head of Rugby Operations, Glenn Delaney said: “This is a great opportunity for Dominic to embark on a new challenge in his career and we fully support him on his decision to compete in the American League.”

Commenting on his decision, Waldouck said: “I enjoyed my time at London Irish, but the opportunity to go and play in the States was too great to ignore. I would like to thank the London Irish supporters and I wish everyone at the Club all the very best for the remainder of the season and beyond.”

Waldouck joins Ohio with immediate effect, with the season set to begin on 17th April.

The Club wishes Dominic all the very best for the future.