DECLAN: WE GOT OUR REWARDS IN THE END 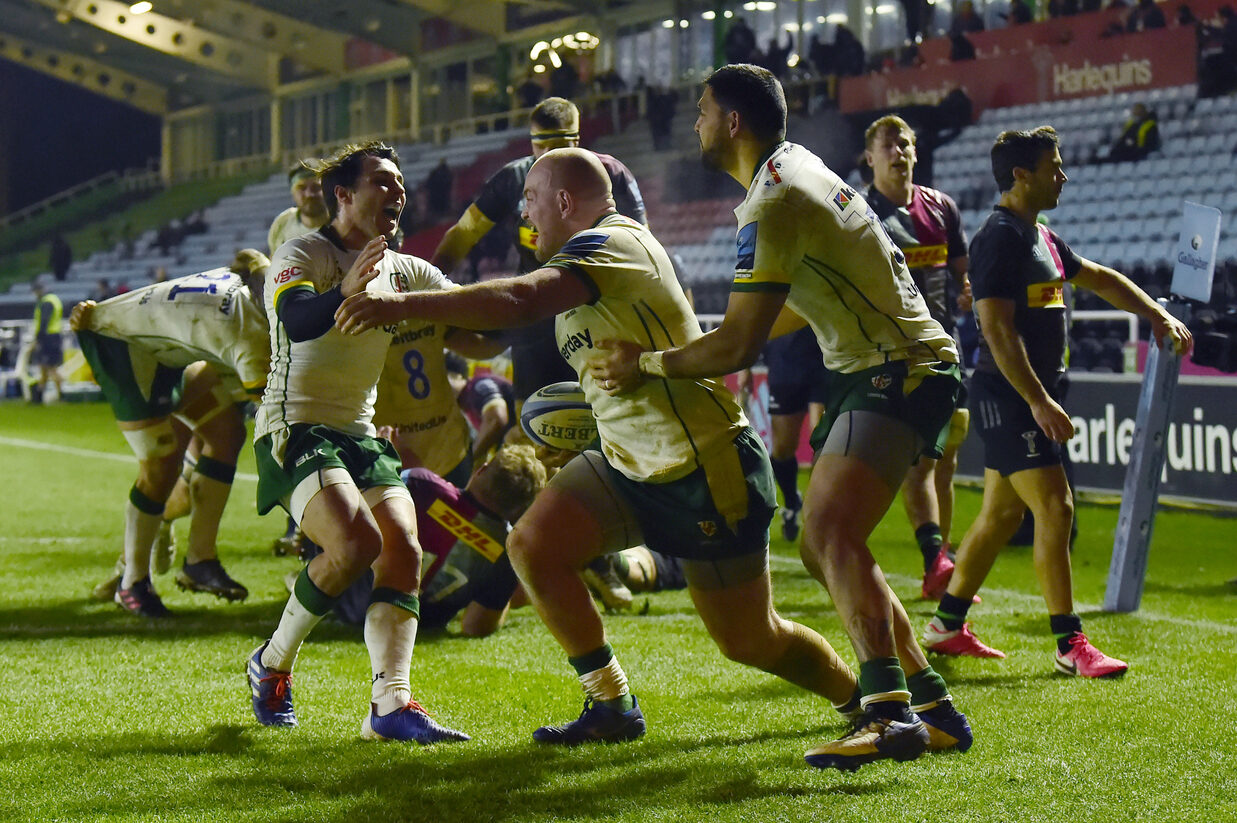 Declan Kidney praised London Irish’s never-say-die attitude, as the Exiles fought back to claim a share of the spoils against Harlequins on Sunday.

After an enforced two-week break owing to COVID-19 protocols, Irish found themselves trailing 27-15 with a little more than a quarter of an hour left to play at The Stoop.

But this Irish side are made of stern stuff and late tries from Albert Tuisue and Ollie Hoskins – on his 100th appearance for the Exiles – ensured it ended honours even at the conclusion of a pulsating London derby.

“We showed a great attitude – that never-say-die attitude is something you can't coach,” said Kidney.

“Are we surprised? No, of course not, because that's the quality that we have and that's why we were so disappointed with the two previous games being called off.

“We heard a lot of negative comments about those matches, but we were desperate to play those games and get as many points as possible.”

He added: “In the last ten minutes we showed great composure, a great will to get what we felt we deserved from the game.

“We've picked up another three points, but we felt it could've been more.”

Indeed, had Paddy Jackson’s late penalty, from just inside his own half, flown between the posts instead of marginally wide, Irish could’ve been talking about a remarkable victory.

Earlier, after Marcus Smith kicked Quins into an early lead, Curtis Rona's try – his third of a remarkable season – put Irish in front, before tries from Smith and Mike Brown gave Quins a 17-7 lead.

Motu Matu'u went over just before the break for Irish after a tight first half, but Scott Steele scored against his former club to extend Quins' lead midway through the second period.

With Quins down to 14 late on, Tuisue powered in for Irish, before Hoskins was forced over from a line-out late on to settle the spoils. 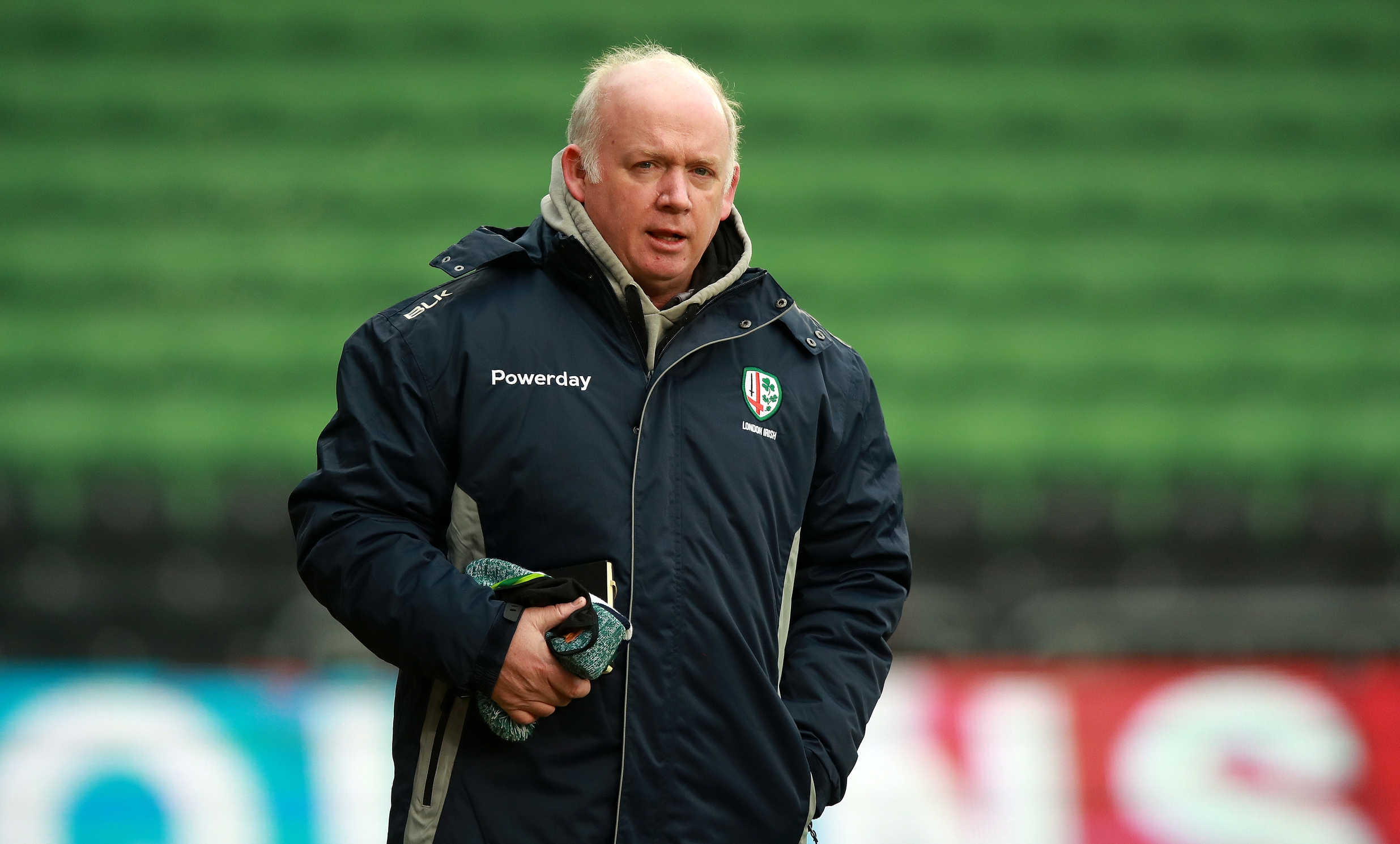 Kidney added: “I think there was a lot of ball in play time, especially in the first half.

“It felt a really active game, if you like, so we had to keep that in mind with when to bring on the finishers and I think they all came on and did a good job for us.

“We were a little bit off the mark in that first half, maybe owing to the enforced two-week break, but once we got going and found our feet, we played some good rugby.

“We scored four good tries – but we probably left a few more out there to be honest.

“That shows that we're creating plenty of opportunities – and when you do that, you'll give yourself more opportunities to win matches.”

Hoskins’ late try was no more than he – and the Exiles deserved – and Kidney was full of praise for Irish’s latest centurion, adding: “Ollie has been a great servant to the club.

“We look forward to him playing another 100 games for us.

“He had a sore calf for a lot of that second half, but he kept going and got his just reward at the end of the game.”