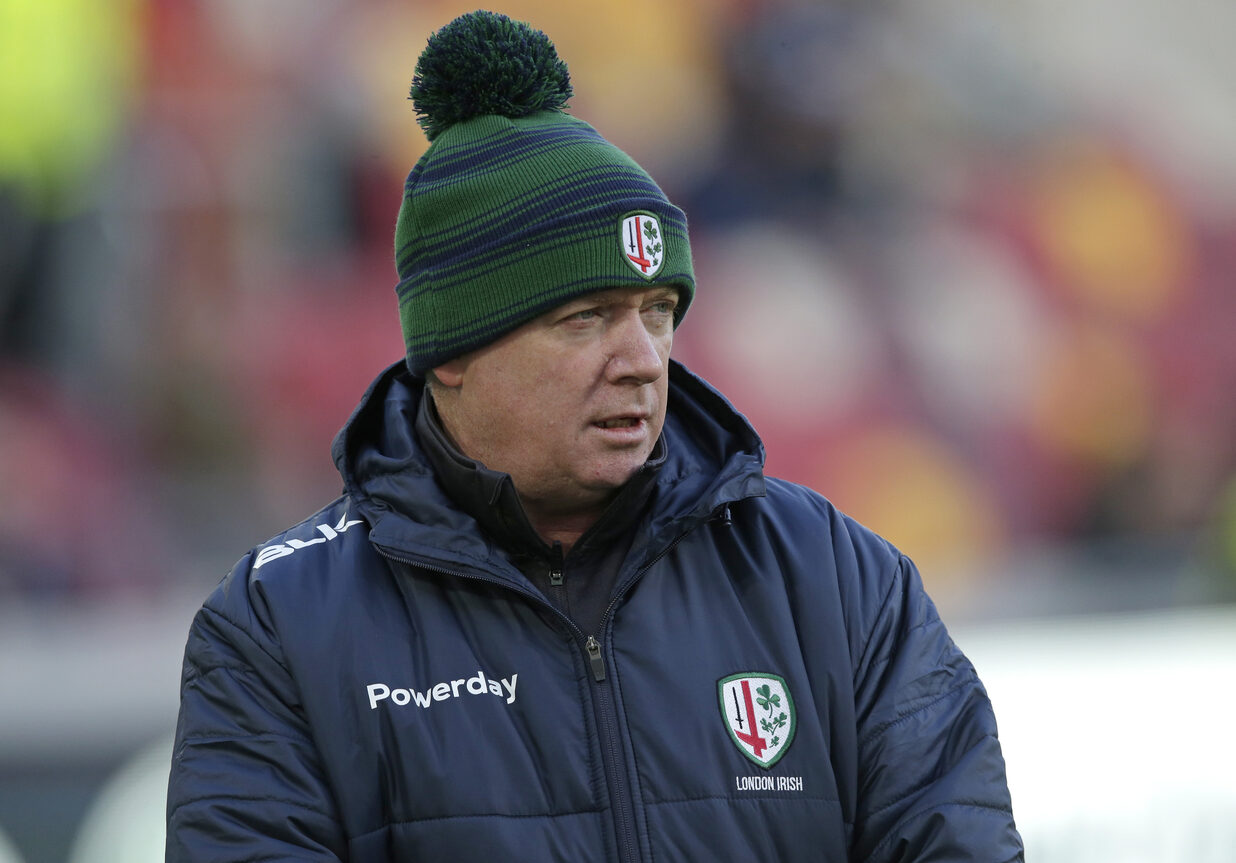 Declan Kidney insists London Irish will ‘continue to take it one game at a time’, despite seeing his side make it five wins on the spin at the weekend.

Irish kick-started their European Challenge Cup campaign with a convincing 33-17 victory against Pau on Saturday night, to extend their unbeaten run to six matches in all competitions.

Kidney said: “Anytime you go to France and win it’s a great result for the Club.

“The boys played well - but we weren’t as efficient as we have been in previous weeks.

“There’s plenty of learnings for us, as always.”

In front of a vocal French crowd, Irish were on top for long spells, and Kidney was pleased with how his charges dealt with both the opposition and the home support.

“We stood up to the challenge of the French crowd, which is one of the challenges of playing in European competitions,” he said.

“They’re a great crowd to play in front of, because they always recognise good rugby.

“They were vociferous and got behind their own team, but thankfully we kept their chances to a minimum.”

Irish are riding the crest of a wave right now, having won five matches in a row, but Kidney - understandably - is refusing to get carried away.

“We’ll just continue to take it one game at a time,” he said.

“We’re on a good run, but it wasn’t too long ago that we couldn’t win a game, so we’ll just focus on preparing for Brive now next weekend.”

He added: “It’s always good to play at the BCS.

“It will be another physical test, so we need to rest and then get ready for another tough game.”