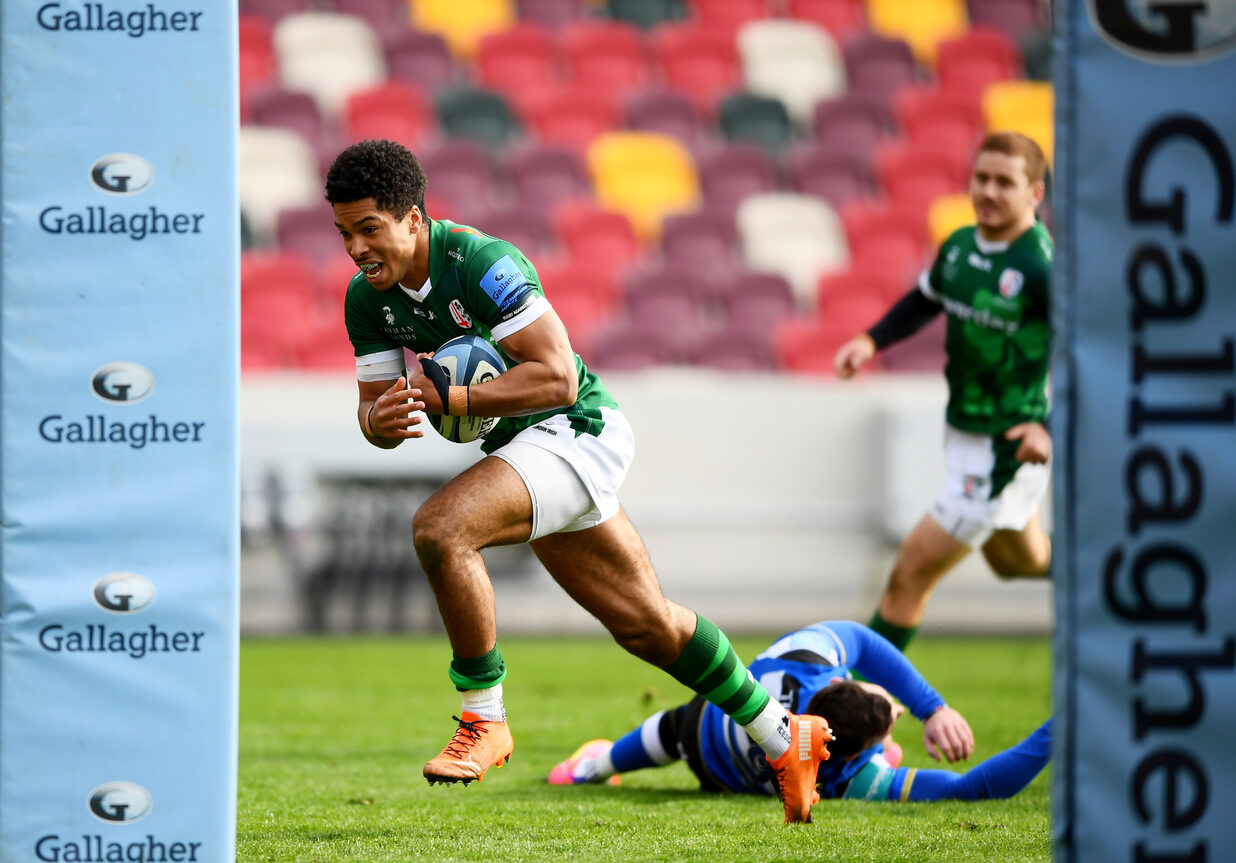 Declan Kidney was full of praise for his London Irish side in the wake of Saturday’s incredible Round 15 clash at the Brentford Community Stadium.

The Exiles scored five tries in a 36-33 victory in their annual St. Patrick’s Day fixture, to the delight of Kidney.

“Anytime you get a five point return at home, it’s a decent afternoon” said Kidney,

“In the same way we didn’t get too despondent last week when we got a bit of a tonking at Sale, we won’t get too excited this weekend.

“We’ll enjoy the win, of course we will, but come Monday morning, the focus will be back on the next match, which is a European tie against Cardiff.”

In a fixture that had just about it all, Irish played some sensational front-foot rugby, with tries from Ben Loader (2), Matt Rogerson, Tom Parton and Curtis Rona clinching a memorable triumph.

“I think both teams deserve credit for an incredible game of rugby” said Kidney.

“There was a lot of good transition play that was built on stoic defence.

“Once we got to grips with them after the initial ten minutes, we played some good rugby, picking our opportunities as the game went on.”

Kidney added: “This bunch of lads are so resilient - they fight for one another, and they keep going.

“The way Curtis pulled down Joe (Cokanasiga) in the first half when he was two metres from our line tells you everything you need to know about this group.

“We stayed in the fight this week, which we probably didn’t do last weekend - and we got our rewards.”

Kidney saved his final words for the London Irish supporters watching on from home, commenting: “It’s a great win for us - but just imagine what this place would’ve been like with a crowd in it.

“I’ve been in this game a long time and been in some incredible stadiums throughout the world - and trust me, this place will be buzzing when the Exiles fans are in here.”