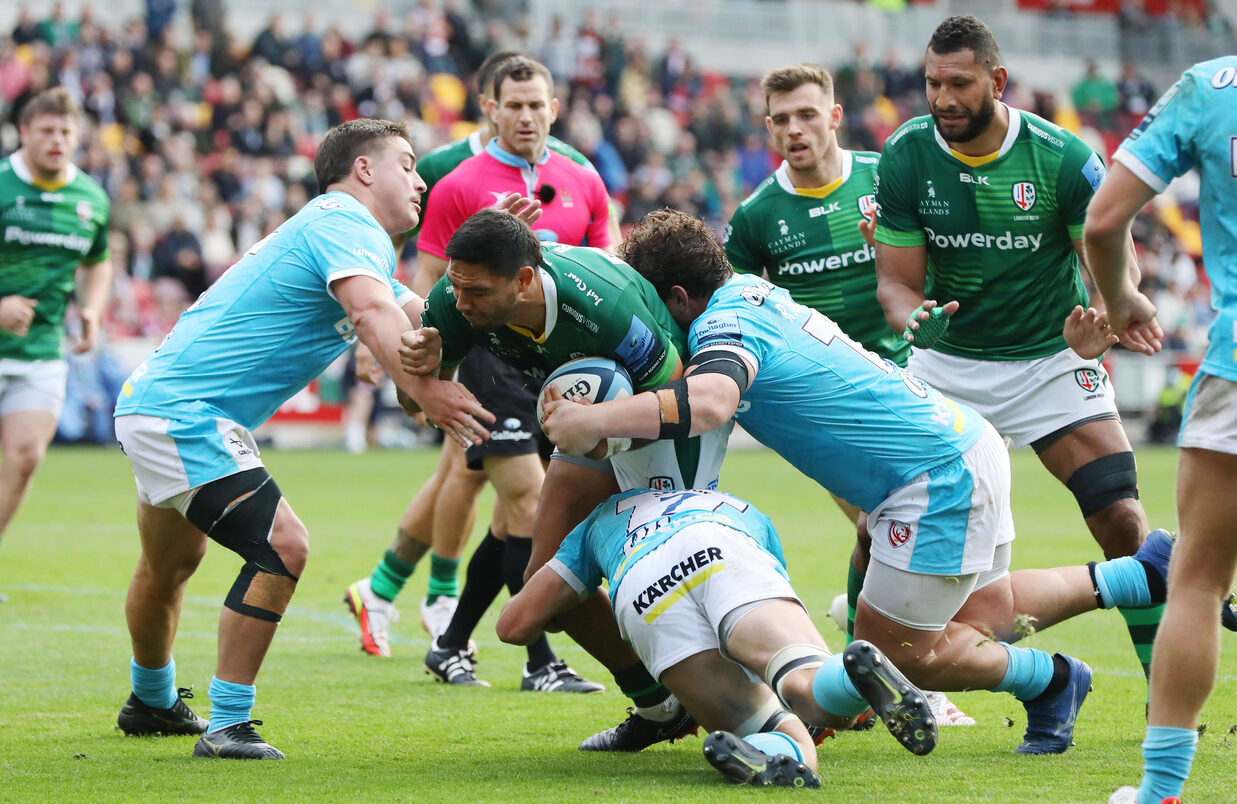 Declan Kidney was once again left pondering what might have been in the wake of Sunday’s 25-25 draw against Gloucester in Round 5 of the Gallagher Premiership.

Irish dominated for long spells in the first half, going into the break with a 14-6 lead.

But Gloucester - to their credit - fought back at the start of the second half, only for the Exiles to draw level thanks to a Matt Rogerson try with 12 minutes to play.

That proved to be the final score of the game, to leave Kidney reflecting on yet another game of really fine margins.

“We had plenty of opportunities, without a doubt,” he said, “and if we’d have taken them, we’d have won the match.

“We dominated the first half - we could’ve been a bit smarter in certain situations.

“Then, having given them the upper hand in the second half, we fought our way back into it well

“We knew Gloucester with their fluidity and pace out wide could cause us problems - they got into that space once or twice and took their opportunities.

“But in general, we were on top for long spells, but the only statistic that matters is the scoreboard.”

Kidney added: “We’re frustrated that we didn’t get over the line.

“We just need to stick to the task - and take the opportunities that come our way.”

Despite the stalemate, Kidney was full of praise for the Irish crowd once again, commenting: “If this stadium is this good and the atmosphere is this special when we haven’t won a match - imagine what it’s going to be like when we do!

“It’s a special place to play - it’s a brilliant stadium.”