Declan reflects on a game of two halves 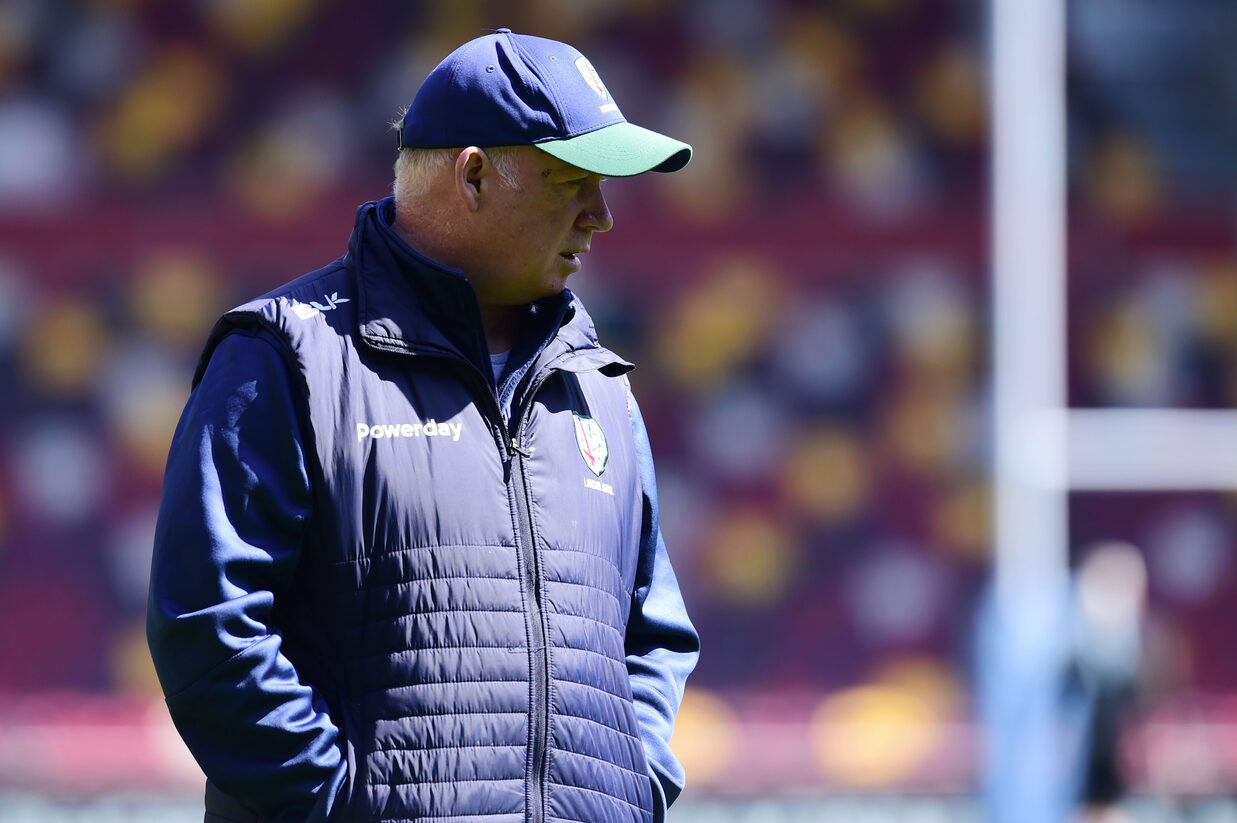 Declan Kidney was in a reflective mood when assessing Saturday’s last-gasp defeat to Wasps at the Brentford Community Stadium.

In a classic game of two halves, the Exiles led 33-10 at the break, only for the visitors to stage a fine second half comeback to win 39-36 with the last play of the game.

Speaking in the aftermath of the defeat, Kidney said: “We’ve just got to take it on the chin - and own up and say that we put ourselves in a situation where we gave them the chance to come back.

“The first half was our best collective 40 minutes of the season - that showed what we’re capable of.

“The second half showed what we’ve still got to work on. The first passage of play, when we were down a man, they scored from and then another followed soon after, so that gave them something to play for.

“We didn’t execute things well enough in those periods when we were close to their try line and of course that was disappointing. They took their chances in that second half, we didn’t take ours.”

Despite the defeat and the manner of it, Kidney tried to remain positive, commenting: “These are things we can learn with more experience, and we will do, I’m sure.

“We’ve got one game to go - it’s on to Bristol next Saturday. It’s down to us to perform and the league table will look after itself.

“Whatever happens, there’s progress being made here. For the first time in a while, we’ll be keeping this group of players together, and we’ll learn from this year, and keep progressing next year.”