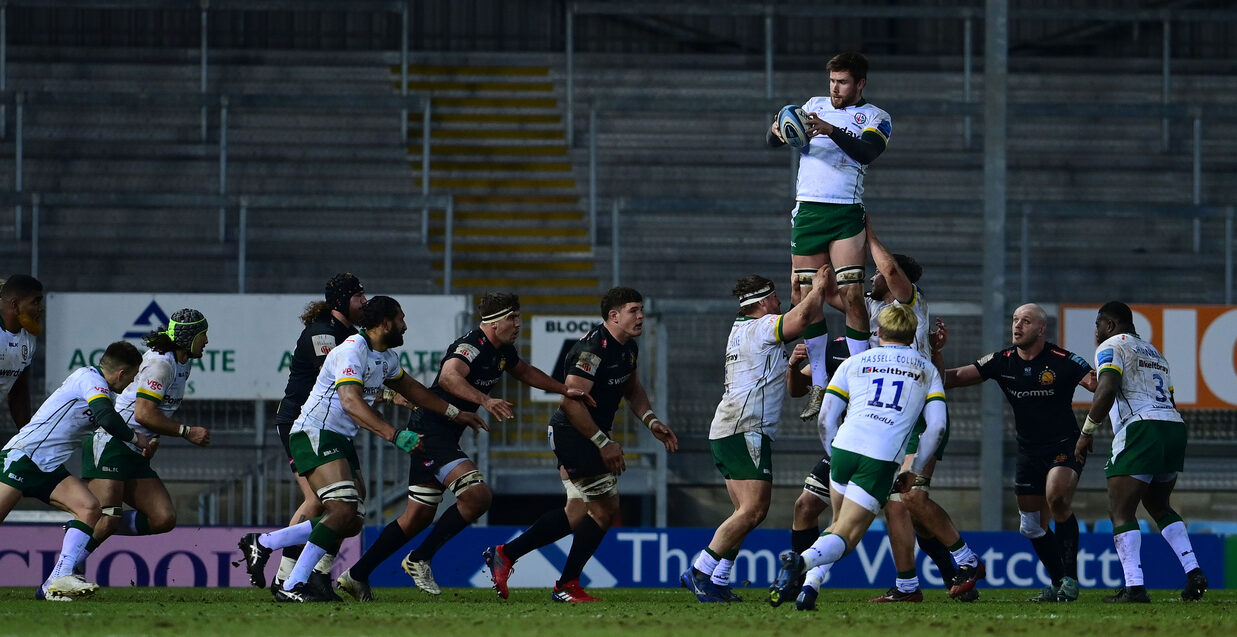 Declan Kidney admitted there were lots of learnings for London Irish to take from Saturday's defeat to Exeter Chiefs in the Gallagher Premiership.

Irish fell to a 26-3 defeat at Sandy Park, on a freezing afternoon at the home of the reigning Premiership champions.

Speaking in the wake of the defeat, Kidney said: “I think Saturday showed us a couple of things that we need to work on in all areas of our game.

“There were a lot of learnings from the game that we need to take on board and be ready for the next one.

“As we know, we have Bristol next weekend - and there isn’t much between Bristol and Exeter at the top of the table.”

Irish's plans were disrupted by injuries, HIA's and a late Motu Matu'u red card against the Chiefs, but Kidney refused to make excuses, adding: “They did affect us, but they are part and parcel of the game.

“We don’t use them as an excuse, you have to work around them.”