Declan on Bears: ‘Lots of learnings’ 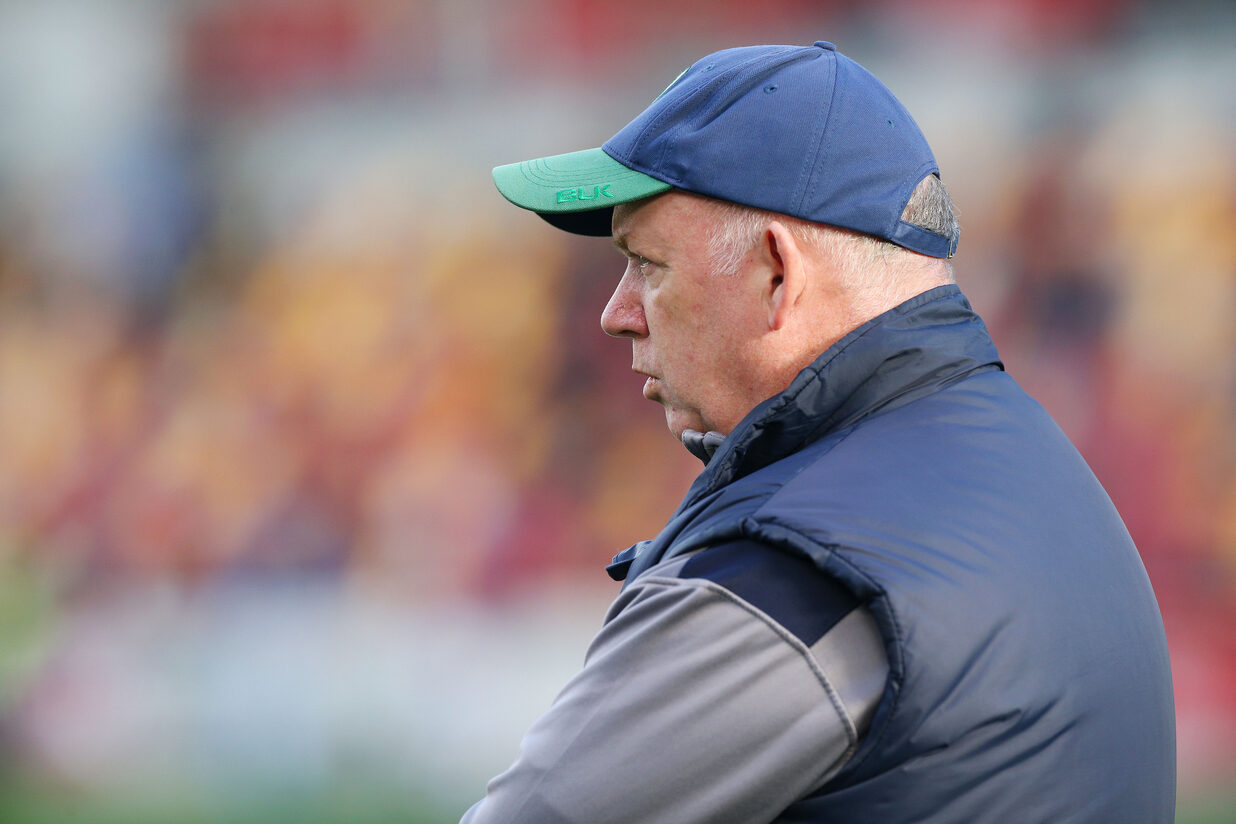 Declan Kidney was left to reflect on what might have been following Saturday’s Round 7 defeat to Bristol Bears at the Brentford Community Stadium.

Irish lost 45-33 to the Bears, despite the 10 tries being shared equally in a free-flowing contest in West London.

Trailing 19-0 early on, Irish drew level just after the break, only for two tries in ten minutes and four late penalties to hand the visitors victory.

Kidney said: “We scored five tries, but it could have been more.

“In the first 10 minutes we were probably inside their 22 three times, but we didn’t take any of the opportunities that came our way.

“I know we conceded five too, but we also scrambled well. It was a free-flowing match.”

Kidney added: “Once again, there’s a lot of learnings that we’re going to take away from the match.

“There were a few technical things that we need to look at it - if we get those right, that’ll help us in defence.

“We fronted up to the challenge that a good Bristol side will always bring, but you have to stay on point for every minute in this league and we didn’t quite do that.

“There was a lot of good shifts put in by a lot of players, but the small things cost us.”

Next up for the Exiles is the short trip to Saracens in Round 8 on Saturday.

“It will be another great test for us,” said Kidney.

“We’ll prepare this week and be ready - we’re looking forward to it.”