Declan looks ahead to Gloucester clash 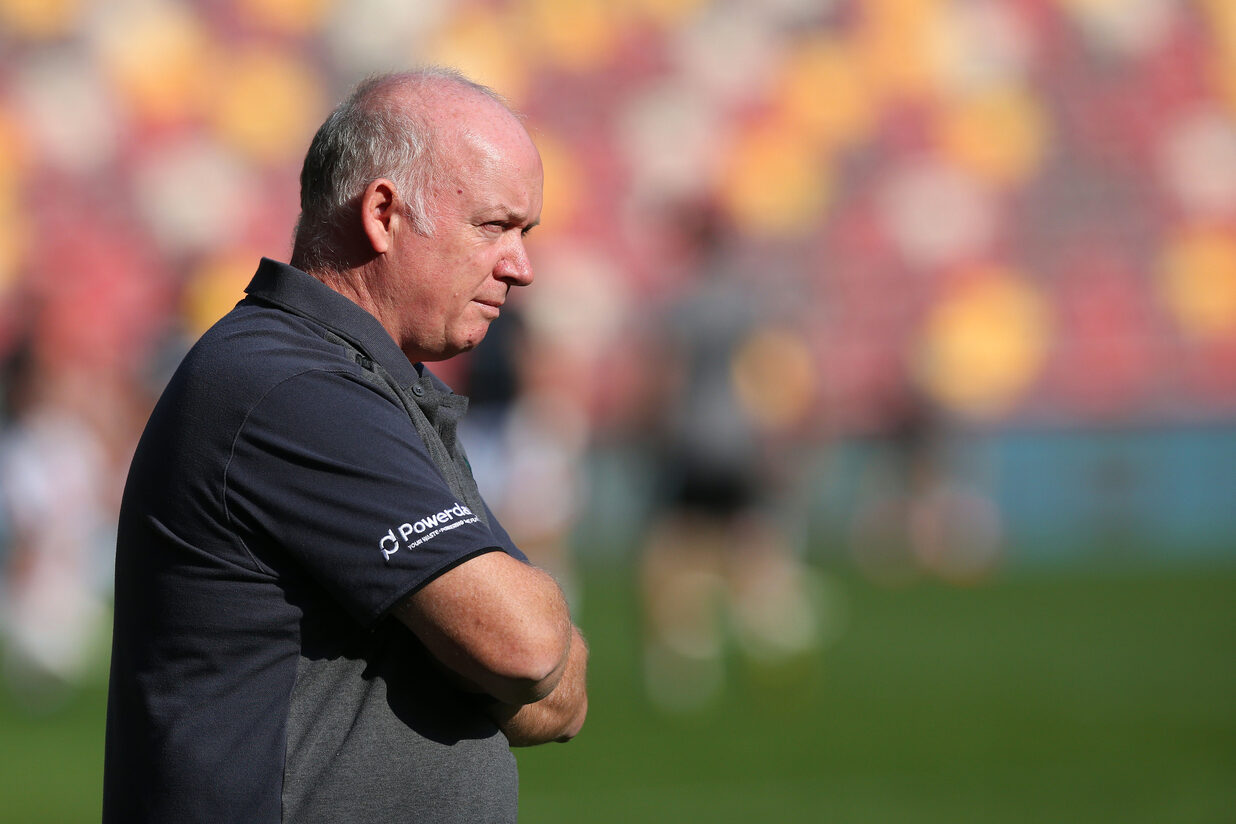 Director of Rugby Declan Kidney is expecting Gloucester to provide another tough test for London Irish at the Brentford Community Stadium on Sunday.

The Cherry & Whites have made an impressive start to the season, sitting in fourth place ahead of the latest round of fixtures in the Gallagher Premiership.

After watching the Exiles come within touching distance - again - of a win against Leicester Tigers last weekend, Kidney is predicting another keenly-contested affair at the BCS on Sunday afternoon.

“Gloucester will pose a completely different challenge to Leicester,” he said.

“Their style of play and the way they’ll approach the game will be different. The fluidity of their game, the speed of their outside backs.

“We will need to be on the money and adapt to the things they’ll look to throw at us.

“We’ll pay due respect to the opposition but it’s also very much about getting our own things right.”

He added: “The beauty of this division and this sport is that there’s always another challenge - and the challenge is always different.

“In any game there’s likely to be two or three tactical shifts - and it’s up to us to adjust to those.”

After one draw and three narrow defeats in the opening month of the season, Kidney has been pleased by the response of his players in training this week, commenting: “You can only be as disappointed as we all were last Saturday if you have the belief that we all have.

“Using that disappointment in a positive way going forward is the key - and taking responsibility of what went wrong and doing everything you can to put it right.

“Sometimes you have to understand that things are just around the corner - that corner can go away from you if you don’t have courage.

“But we do have courage - and that’s the message we will keep pushing with the players and they’ve trained well this week.

“There’s a determination, a courage and belief ahead of Sunday.

“Nobody is rocking up happy to work because of our results - but everybody is focused on turning this around.”