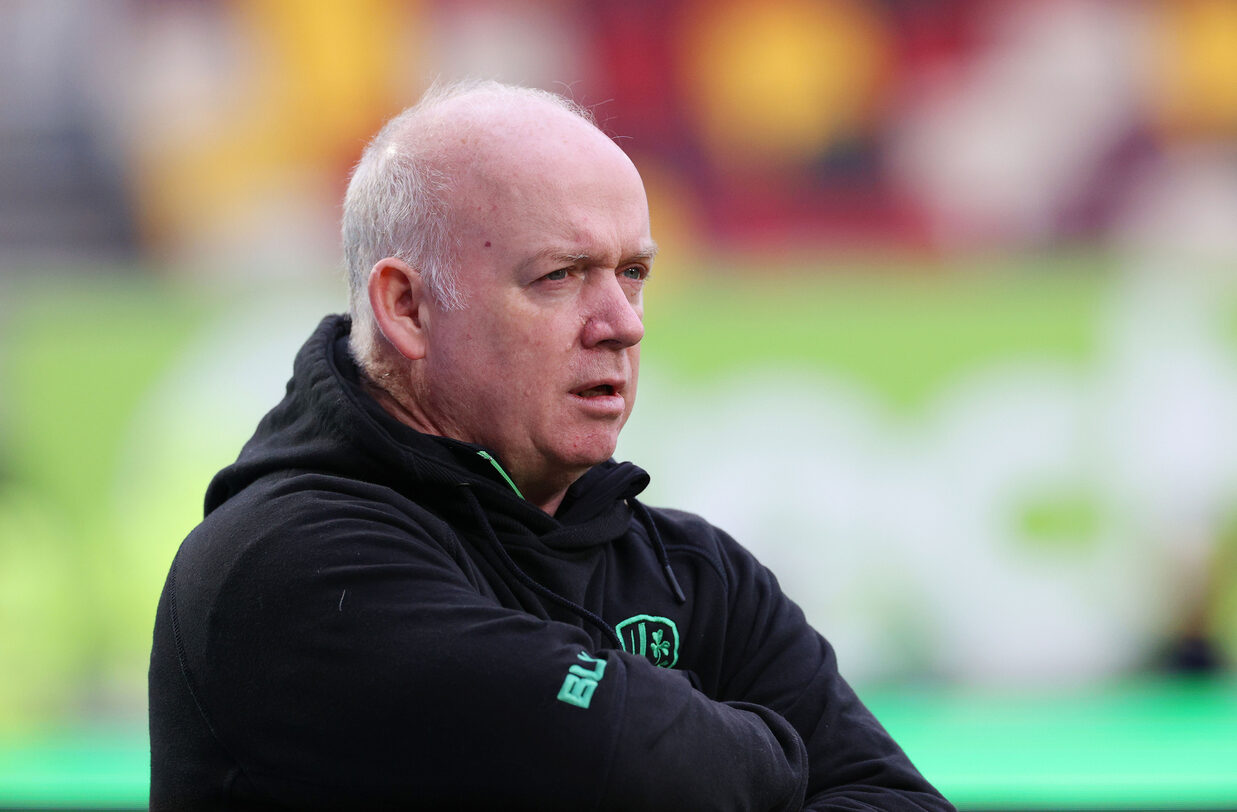 Declan Kidney, London Irish Director of Rugby, has outlined the will to “give our all” ahead of the Exiles trip to South Africa to play DHL Stormers in the Heineken Champions Cup.

Irish was on the wrong side of a 32-27 final score in their first match in the tournament in over a decade, recent Top 14 winners Montpellier Hérault the victors.

Despite the result being indicative of the high level in this year’s competition, Kidney praised the efforts of Irish’s “ambition” displayed at the Gtech Community Stadium in Round 1.

The elevated level of the competition in the Champions Cup will in part be down to the addition of South African outfits, Stormers being no exception, who also won the inaugural United Rugby Championship.

Kidney comments on the benefits of not neglecting the emotion of last Friday’s outing, and funnelling such energy into the upcoming game against John Dobson’s men.

“Hopefully we won’t fully [discard emotions], because we can use them to good effect going into Saturday.

“We have to move onto the next match, but you always want to keep some positive energy from the last time out.

“You don’t want to be talking about learning all of the time, but like every side, you will pick up things from every match.

“I have no doubt the boys will use those to their advantage, we haven’t been making repeat errors and that shows that they are looking to improve on all aspects of play in what we have been doing during the week.” 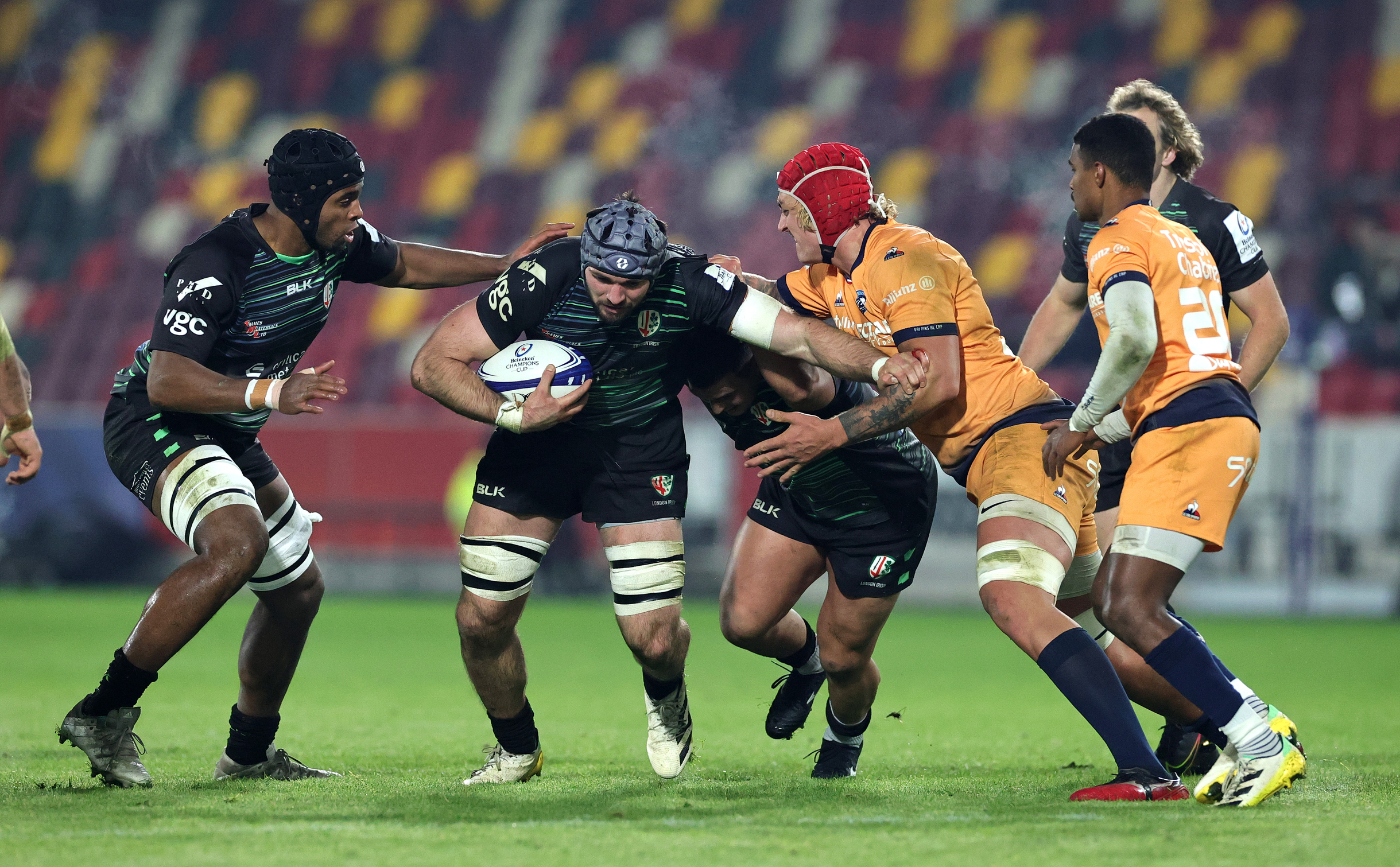 With the Boys in Green setting up camp on the Western Cape for the very first time as a Club, the matter of long travel and acclimatising to the South African summer will no doubt throw up some hurdles before even stepping on to the pitch.

“Thankfully, we had an eight-day turnaround, and the medics were first in with the players to make sure we had an up-to-date medical report to make the best call on players’ fitness levels.

“You can make a call on Monday for your team to go through plays, but that might be quite different to the team come Friday, as some players have regained fitness, but they might not know the plays and that could go against them too.

“We had to make those decisions a lot earlier, and on top of that you have to get there.

“It’s probably a two-week logistical challenge, we will have the same coming back for a big match at Saracens, but we have excellent people working here who deal with whatever is thrown at them.

“We’re blessed to be here to play the game, it has challenges with the climate being one, but it also has benefits of being together for a while, which isn’t what always happens.”

The main task ahead of the squad will no doubt be on the field, taking on a side positioned third in the United Rugby Championship and the reigning champions of the division.

The benefits of such a challenging tournament for Irish are highlighting the progress in the team already.

“It is that one step away from international rugby, we qualified as the eighth-place team from England and last week went up against the French champions, and were disappointed with the result.

“I’d like to think that shows the improvements we are making, but it is a step up from what we have been competing in for the last 10 years.

“You see all the Test players in these matches, and we had a taste of that against Toulon last year, but you can be only as disappointed as we were last Friday night if you enjoy it as much as we did taking part in it too.” 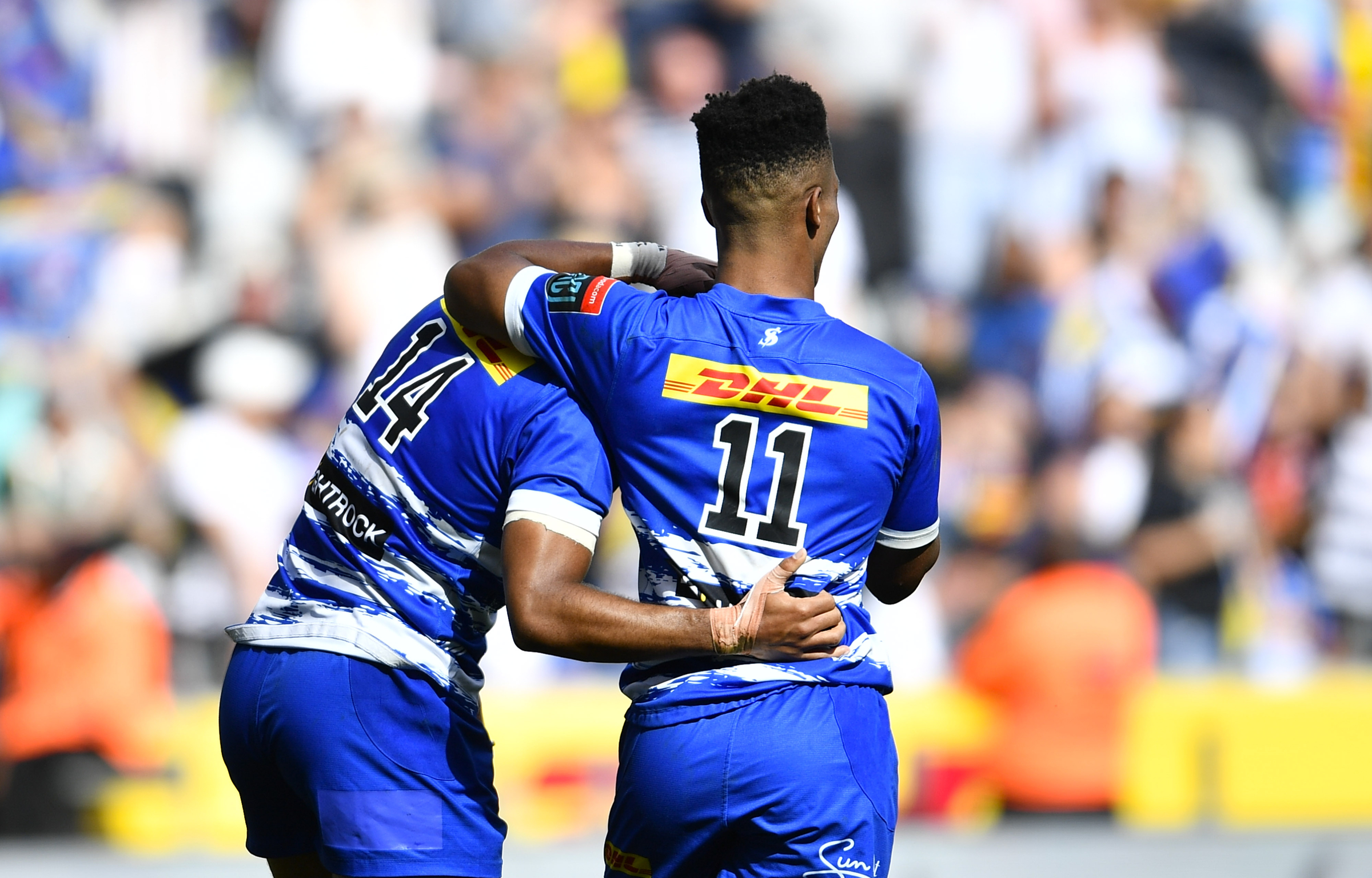 Stormers, last season’s champion side in domestic competition, are separated only on points difference from second-place Vodacom Bulls in this year’s league and have recently been up for seven awards in the recent South Africa Rugby Awards.

It is their first outing in European competition this year after confirmation of their participation in June, and are joined by Bulls and Sharks.

The DHL Stadium side nevertheless fell short in their opening match against Clermont Auvergne in France, losing 24-14, and will be as determined as Irish to get a first win on the board.

“We want to win these matches, Stormers will be disappointed too not winning against Clermont, they also started really strongly but that shows the home advantage that they were going up against then.

“They will ask some questions of us, absolutely, but that’s why we want to get into this tournament.

“We are gaining experiences the whole time through and we have been competitive, but we have to learn how to seal the deal.”

Taking such elevated levels of competitiveness back into the domestic game post-Stormers will look to set Irish well in the coming weeks.

But for Kidney, his coaches and the squad, the immediate focus remains on the prospective match in the Rainbow Nation.

“That will be a side benefit, but for now the players want to put the best foot forward for this weekend.

“Making it to the Round of 16 is important, it would be a good step forward for us having not been in the competition for 10 years.

“But we’re more ambitious than that, you can see that in how we went about our business last weekend.

“November was a tricky month for us with just the two fixtures, we’re building into a new competition now and that has allowed us to be fresher for this time of the year.

“We will give it our all, and we’ll see where that takes us.”