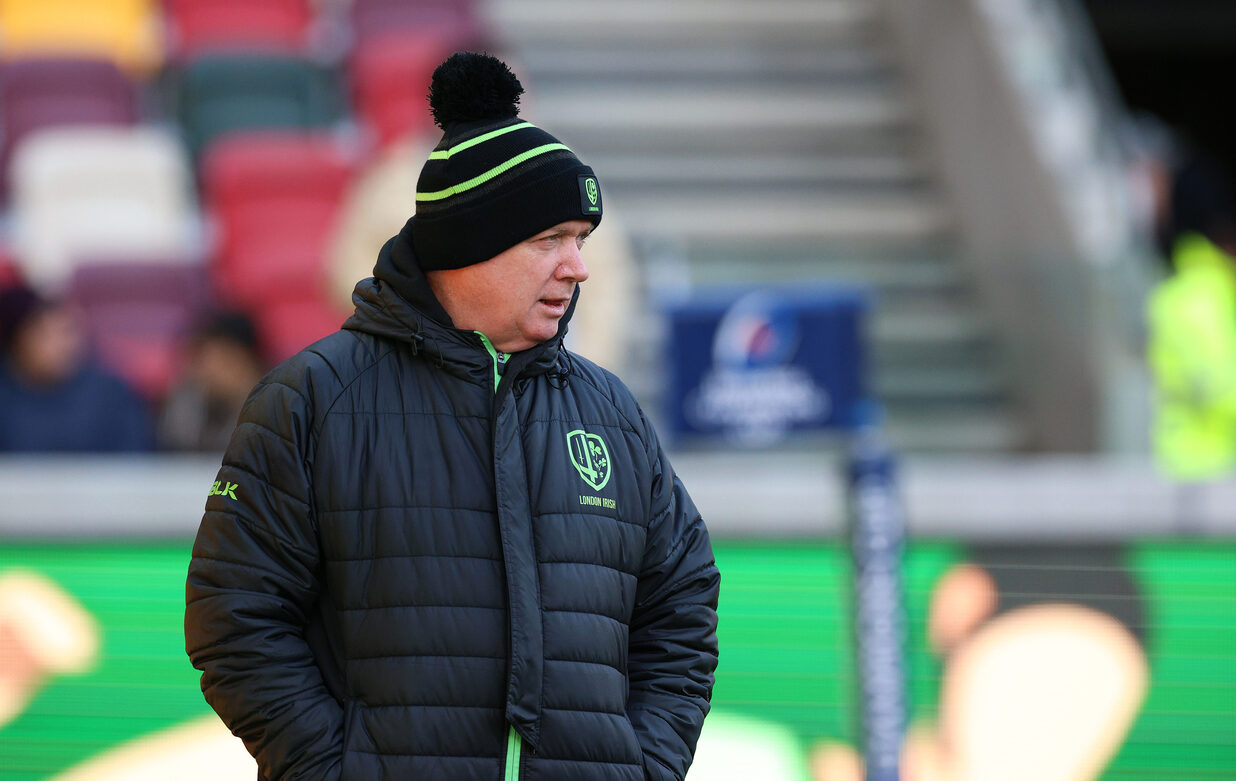 Speaking after London Irish’s defeat to DHL Stormers, London Irish Director of Rugby Declan Kidney affirms that there will be much to digest from their campaign in the Heineken Champions Cup so far.

The Exiles have now faced three defeats in their first outing in the tournament in a decade, with the Irishman emphasising the need to learn fast going forward in such elevated levels of competition.

Stormers took a second successive victory over Irish in as many rounds in Europe, winning 28-14, with the Exiles operating with a reduced complement for the last three quarters of the matchup at the Gtech Community Stadium.

Red cards to Ben Loader and Ciaran Parker, as well as Juan Martín González’s sin binning, increased the size of the task for his side but Kidney spoke of his contentment in the performance of the team overall.

“I’m proud of how the 13 played out the second half,” Irish’s Director of Rugby said.

“With 13 men against the champions of the United Rugby Championship, from our point of view the scoreboard was 14-7 in those last 37 minutes so they stuck at it well.

“From their point of view, they managed the game well from then on out however, and we couldn’t get the result.”

Kidney explains how operating with less than 15 men on the field affects Irish’s output, particularly against the calibre of sides in the Champions Cup.

“It’s difficult as a half back, being down men means that your attack options are a bit more limited and everyone else has to work even harder.

“Stormers played really well and didn’t overcommit to the ruck, and they kept their numbers in midfield so it was hard for us to find gaps.

“We managed to find two scores in the second half and came close to a third, which would have given us a point – every point in Europe is vital.

“They are the fine margins that as a group we must understand that they have a huge part of any progression in this competition.” 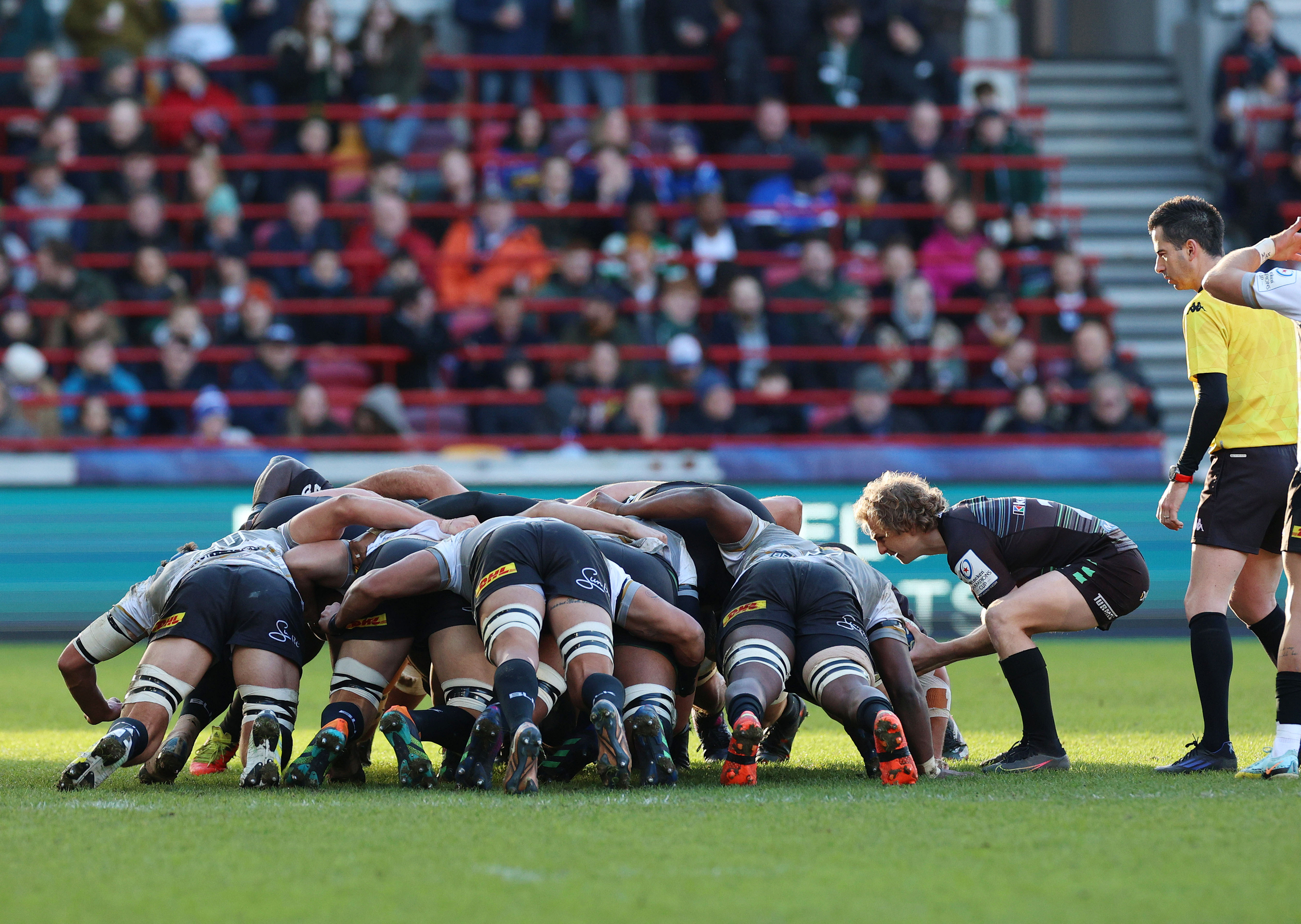 The Exiles now face Montpellier Hérault in the fourth and final round of the pool stages, a team that also won at Brentford to open the tournament but are yet to win in Europe since that meeting.

Having attained one point in this year’s competition, the west Londoners will require a win and other results to go their way should they wish to continue in European competition this season.

The challenge for Irish remains taking as many learnings from recent experiences on the continent, as well as competing at the highest level of knockout rugby.

“In Europe, you want to be winning your home matches at the very least, and it is a challenge to try and do that with less than 15 men on the pitch.

“Coming in as one of the lower seeds of the competition, you draw the likes of the URC winners and the French champions and you need to be on the money to beat sides like that.

“That’s why in one respect, there will be massive frustration and disappointment but there will also be encouragement for how the lads on the pitch conducted themselves.

“It will be a learning curve for the whole Club, there is more scrutiny in this competition but that’s what makes it such a great competition.

“We have to learn to go into it, the Club hasn’t been in the tournament for nigh-on 10 years and we can take many things from experiences like these, and the sooner we learn these things the better.”