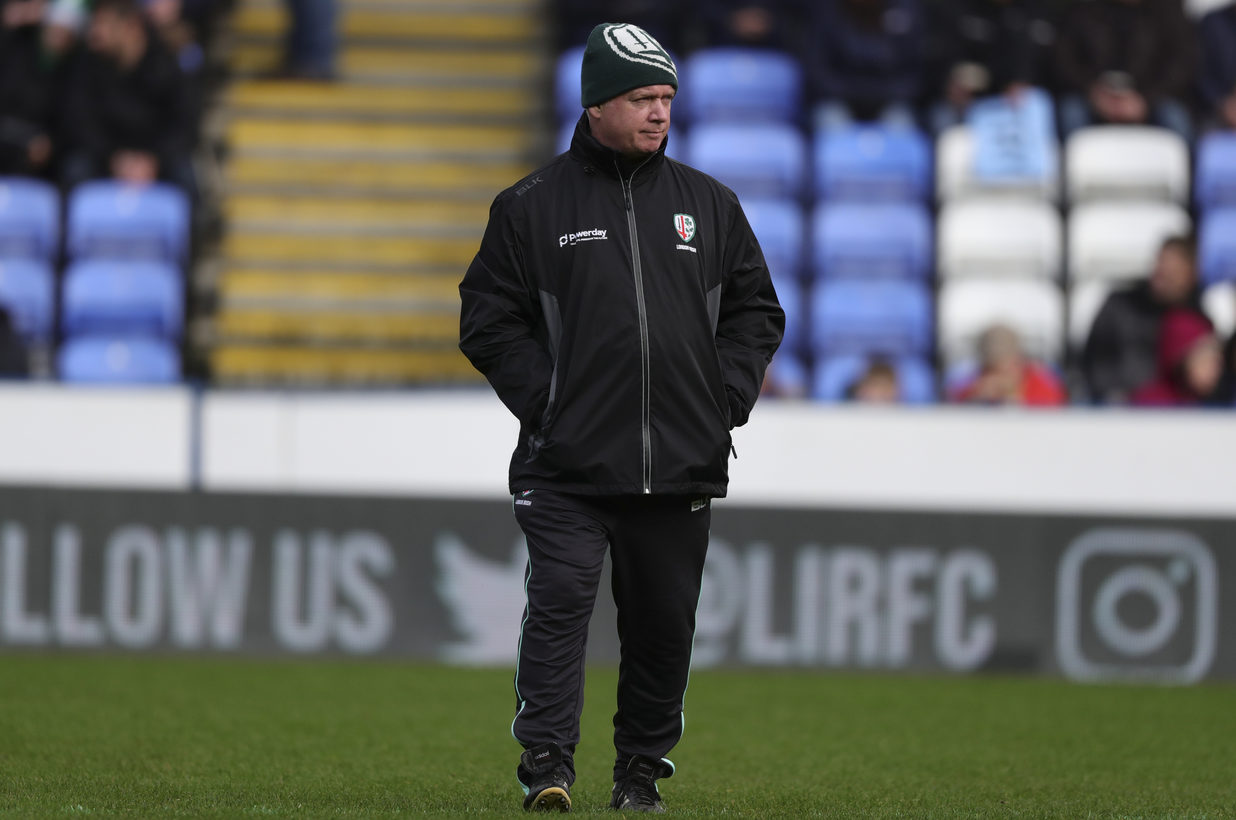 London Irish’s director of rugby Declan Kidney spoke after his side’s defeat to Scarlets in the final pool fixture in the European Rugby Challenge Cup.

“I thought Scarlets played well, so I give them credit for that.

“We fell short of our own expectations and that is something that we are going to take a good look at to get ready for Friday night.”

Albert Tuisue crossed for the first try of the match, in what was a positive start for the Exiles.

“We started ok but, we allowed them back into the game, which gave them momentum. We knew they needed four tries to qualify and their first try gave them confidence.

"The 15 minutes before half-time wasn't the sharpest. Once they had three tries by half-time, they had real impetus to go after in in the second half. "

A second half score from Tuisue was the only consolation for Irish as Scarlets grabbed the bonus-point win to progress to the quarter-finals.

Next up for London Irish is a trip to Franklin’s Gardens to take on Northampton Saints in Round 9 of the Gallagher Premiership, live on BT Sport (kick-off 7:45pm). For tickets to home fixtures, please click here.