Declan Kidney on González, European qualification and ‘one of the biggest challenges in rugby’ 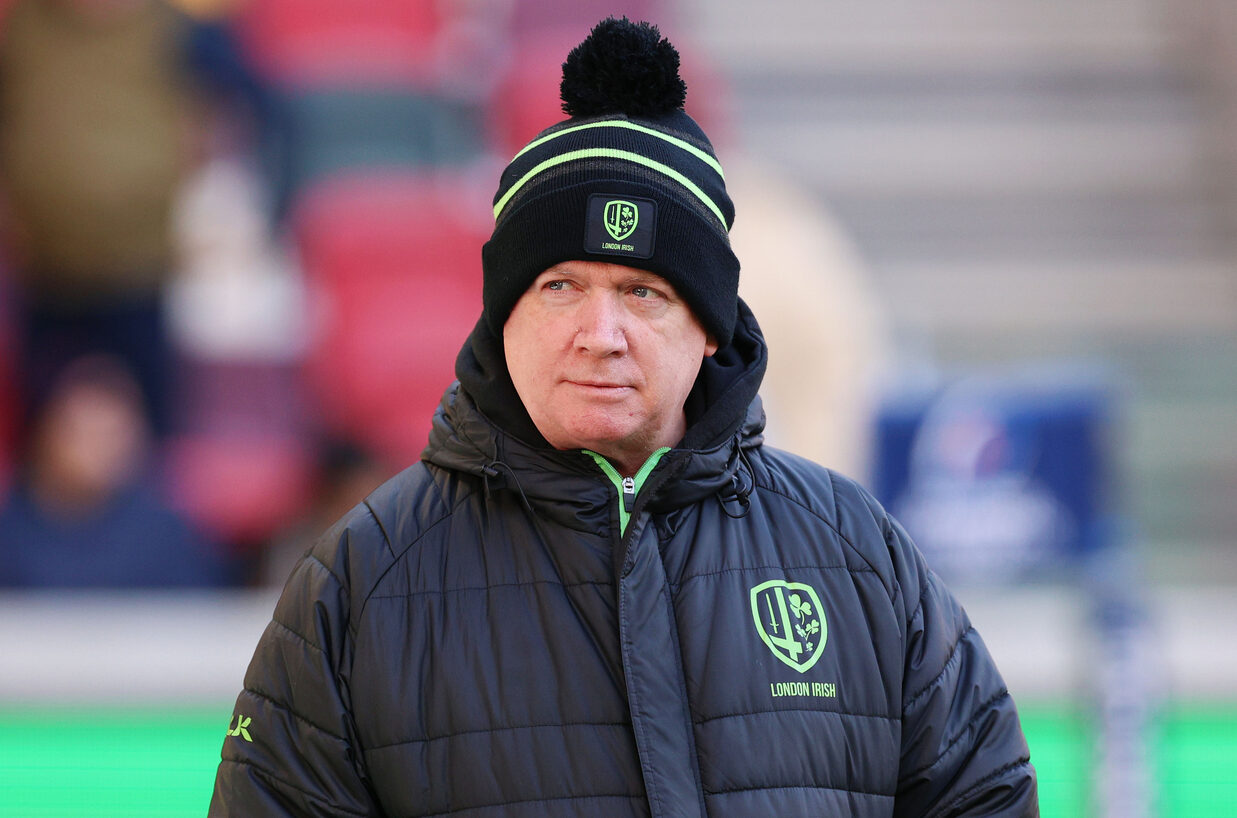 London Irish’s Director of Rugby Declan Kidney has described his side’s tie against Montpellier Hérault as “one of the biggest challenges in rugby,” and maintains there is everything to play for this weekend.

With points at a premium in this year’s Heineken Champions Cup, the Exiles are in need of an upturn in results to close out their pool stages in order to secure European progression into spring.

Irish will be keen to reverse their fortunes from their previous encounter with Montpellier that opened the 2022/23 competition, the Top 14 champions taking a try bonus point away from the Gtech Community Stadium to finish 32-27.

Foremostly, however, Kidney was keen to praise Juan Martín González, as the 22-year-old confirmed an extension his stay in Sunbury this week ahead of a trip over the Channel.

“He’s a quality player, he’s been very good for us and the Pumas since he has arrived in over the last year and has a consistency of performance that you look for in any professional,” he commended.

“Keeping him on is a credit to everything done here by the Club, the players and the coaches so that Juan has confidence in where we are, and where we are going to go to.

“He will have another few years of growth in him yet as a forward; physically he will develop, but skill-wise he’s learning all the time through his experiences of the game.

“He’s very professional in how he turns up for his work, he’s a smashing young man off the pitch in terms of his interactions with players and when he says he is sore, he is sore!

“Only time will say, but he has the potential to be a future leader and is a really powerful and positive signing for us, amongst all the other players we have signed then too.” 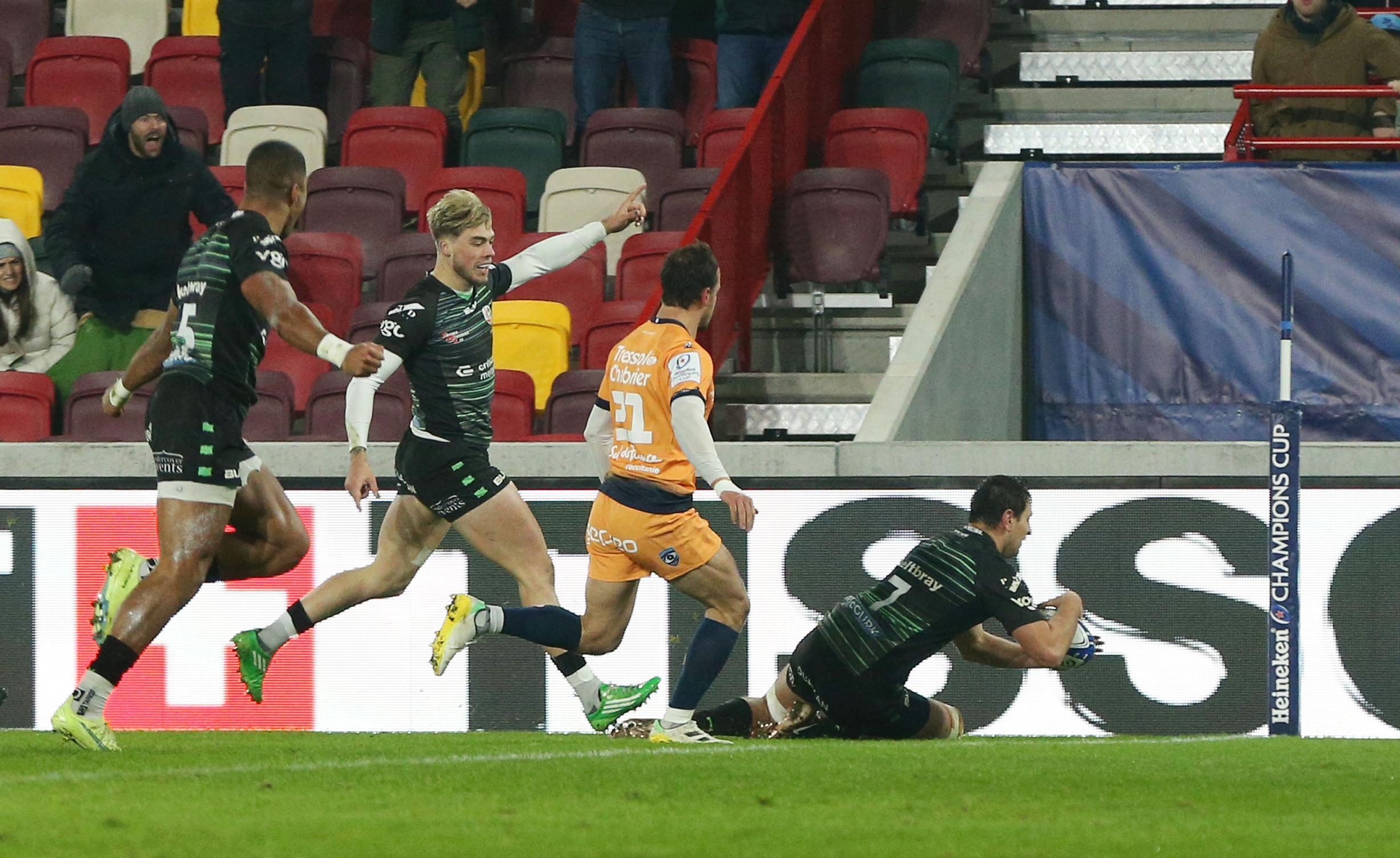 González made a sizeable impression in that Round 1 encounter against Les Cistes, with a try brace, 12 tackles and an unforgettable two complete lineout throws.

Since that encounter, the story of Irish’s first venture into the Champions Cup in a decade has been characterised by fine margins as well as ill-discipline, Kidney conceded.

The Irishman’s perspective from his side’s three matches has been one of development for his youthful squad, with that continuing into a trip to the GGL Stadium.

“There is disappointment around us in the tournament in not putting our best foot forward in the games.

“We also recognise the cards have made it difficult for us in the two home matches in particular.

“Going to Stormers and getting ourselves ready for that, the lads did very well but there are always those few little things that we could have done better upon reflection.

“That’s the growth that happens within a side, you can see how the lads are improving and growing match to match and I am proud of them for that.” 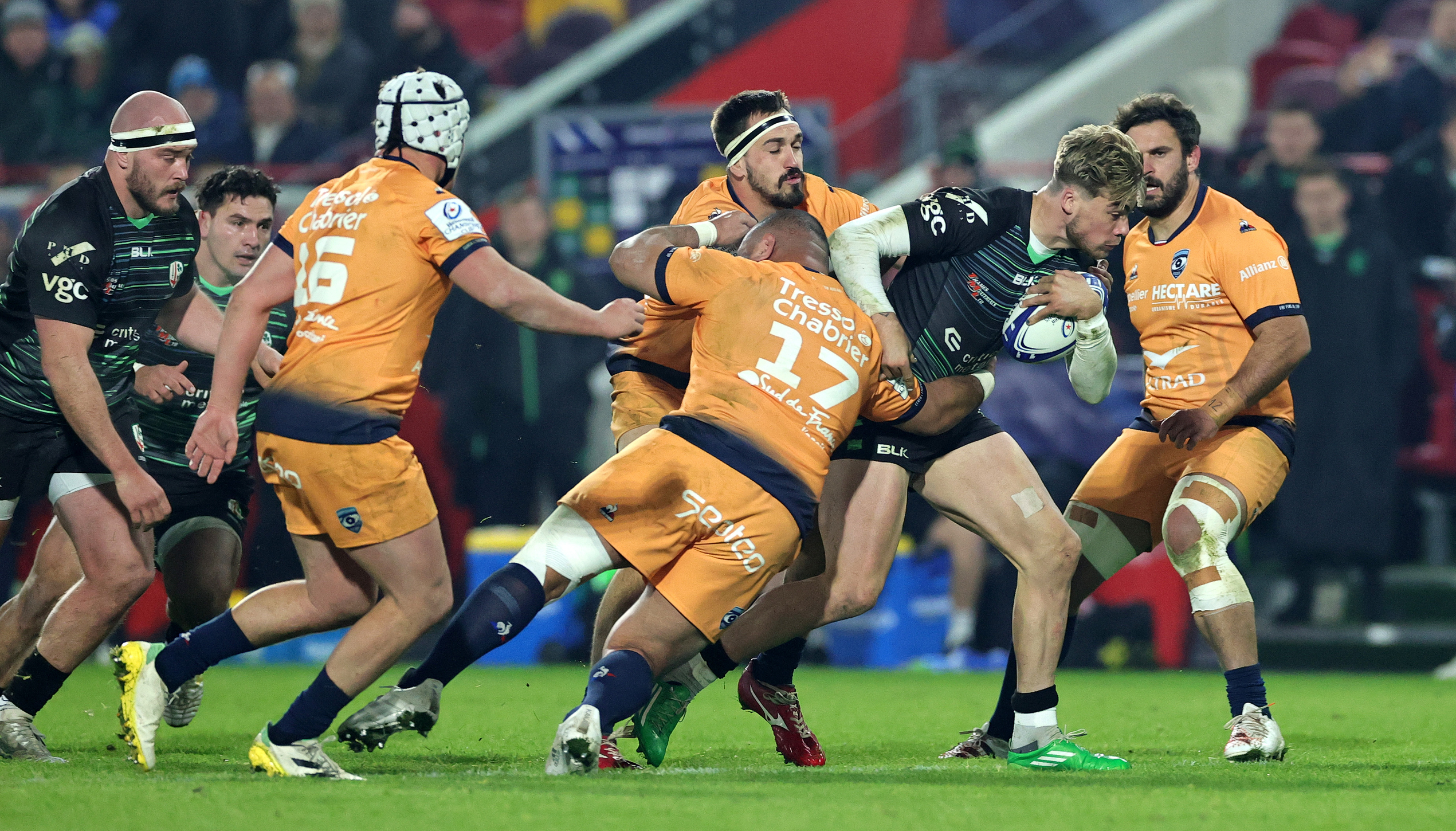 Despite Irish dwelling in 11th in Pool B of the tournament, a place in the Round of 16 of the EPCR Challenge Cup remains a feasible target should the travelling side earn a result in Hérault.

Doing so will require the team to “fight every inch” in one of the glamour ties in world rugby against the reigning French league victors.

He concluded: “We fought to get into Europe over the last couple of years and we finally got there.

“The results haven’t been the way we wanted, but the margins have been very small.

“We know that we left a couple of points behind us in those matches against the Stormers, but that it all water under the bridge from here on out.

“We have to get ready for a Heineken Champions Cup match in France, which is one of the biggest challenges in rugby.

“It will be a fantastic experience for our lads, but once we take that step onto the field to get a result, there is a lot to play for.

“There are still Challenge Cup places up for grabs, and we’ll do what we have done every year since Les [Kiss] and myself have done since we arrived – fighting for every inch in each match to make sure the result ends up in our favour at the end of the day.”