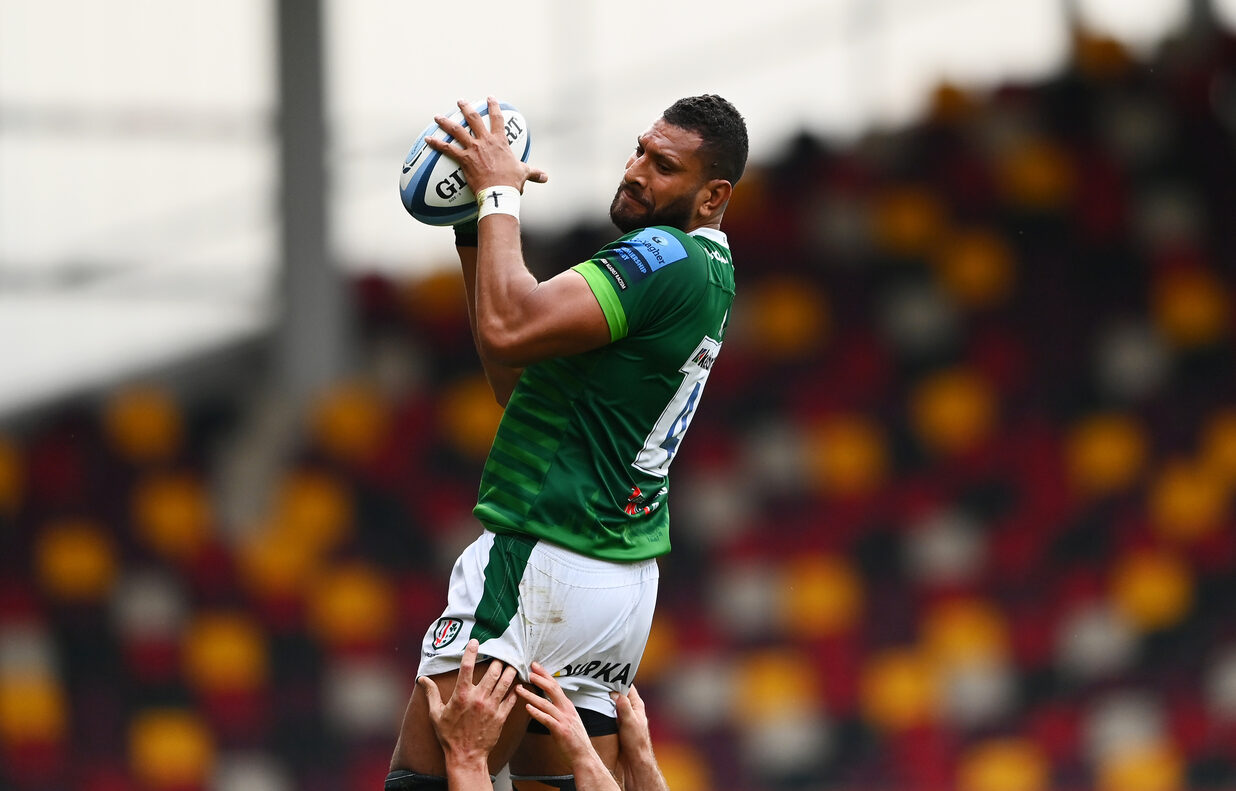 The London Irish squad to host Bristol Bears at the Brentford Community Stadium on Saturday has been confirmed (kick-off 3pm).

Will Goodrick-Clarke and Ollie Hoskins are the starting props either side of hooker Mike Willemse, who makes his first competitive start for the Club.

Steve Mafi and Rob Simmons continue in the second row and captain Matt Rogerson leads the side in the six jersey. Isaac Curtis-Harris is the openside flanker and Albert Tuisue completes the pack from number 8.

Nick Phipps and Paddy Jackson are the halfback duo, with Benhard van Rensburg and Curtis Rona combining in the centres.

“Bristol are a team that are very well-drilled in all that they do, so we will have to stay alert for the whole 80 minutes” said Declan Kidney.

“We are looking to push on from last weekend, but we know that we are up against it given that Bristol finished top of the league after last season’s regular season.”

Click here to get your tickets for the game!