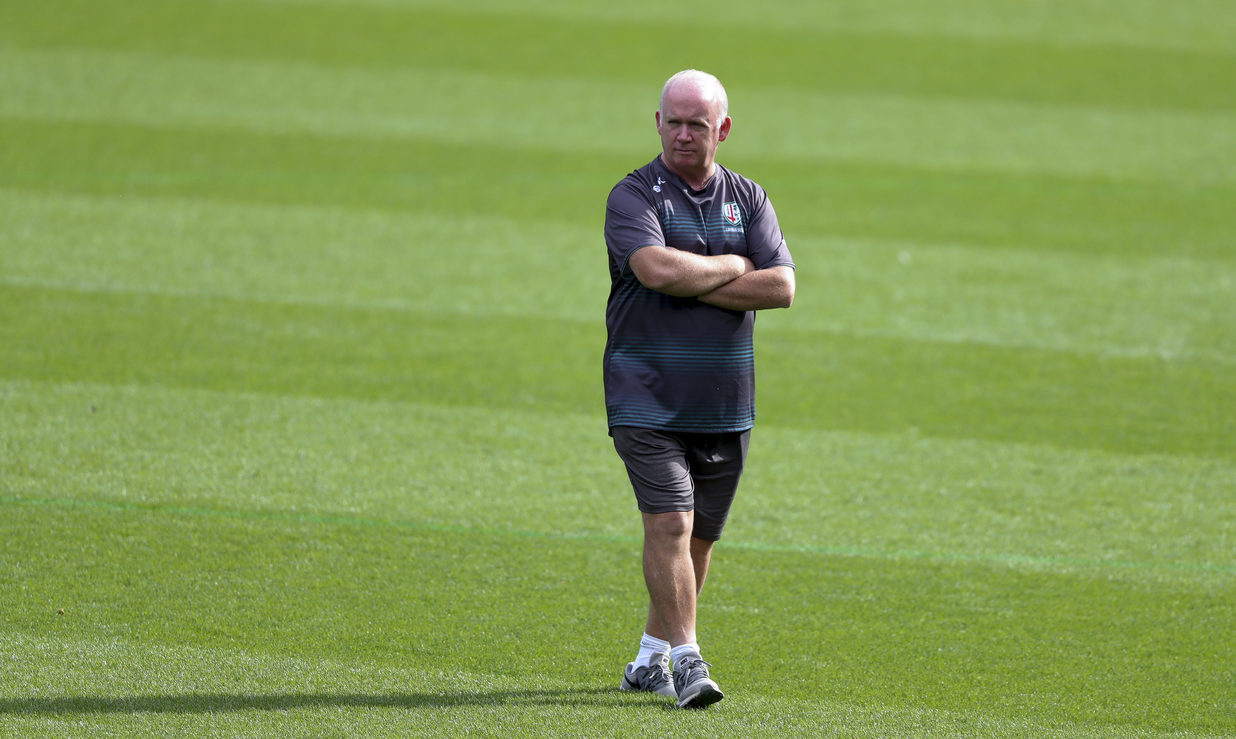 London Irish’s director of rugby, Declan Kidney, was in despondent mood following his side's defeat to Sale Sharks on the weekend, in wet and windy conditions at the Madejski Stadium.

The Sharks bounced back in emphatic fashion following their Round 1 loss to Gloucester to put in a strong performance against the Exiles, which Kidney alluded to.

“I give all credit to Sale, I thought they controlled the game very well, controlled field position and took their chances when they came their way.”

For Irish, following the delight of the victory at the Ricoh Arena on 20 October, there was a significant contrast in emotion following a disappointing display.

“We are two games into it now, we had the highs of last week and the lows of today and the truth is somewhere in between. We need to balance that out and learn from Saturday’s game, and with a seven-day turnaround to next week, that gives us a little more time to absorb things. It is how we react to it now which will be the important thing.”

After a long pre-season period, the games are now coming thick and fast. It doesn’t get any easier this weekend with a visit to Allianz Park to play Saracens, and Mark McCall’s side will be buoyed coming off their away win at Leicester yesterday afternoon.

“It is a handy one that focuses the mind going to the Champions. Each game is going to be like a cup final for us, so we just need to prepare for each game on its own and take each game as it comes.”