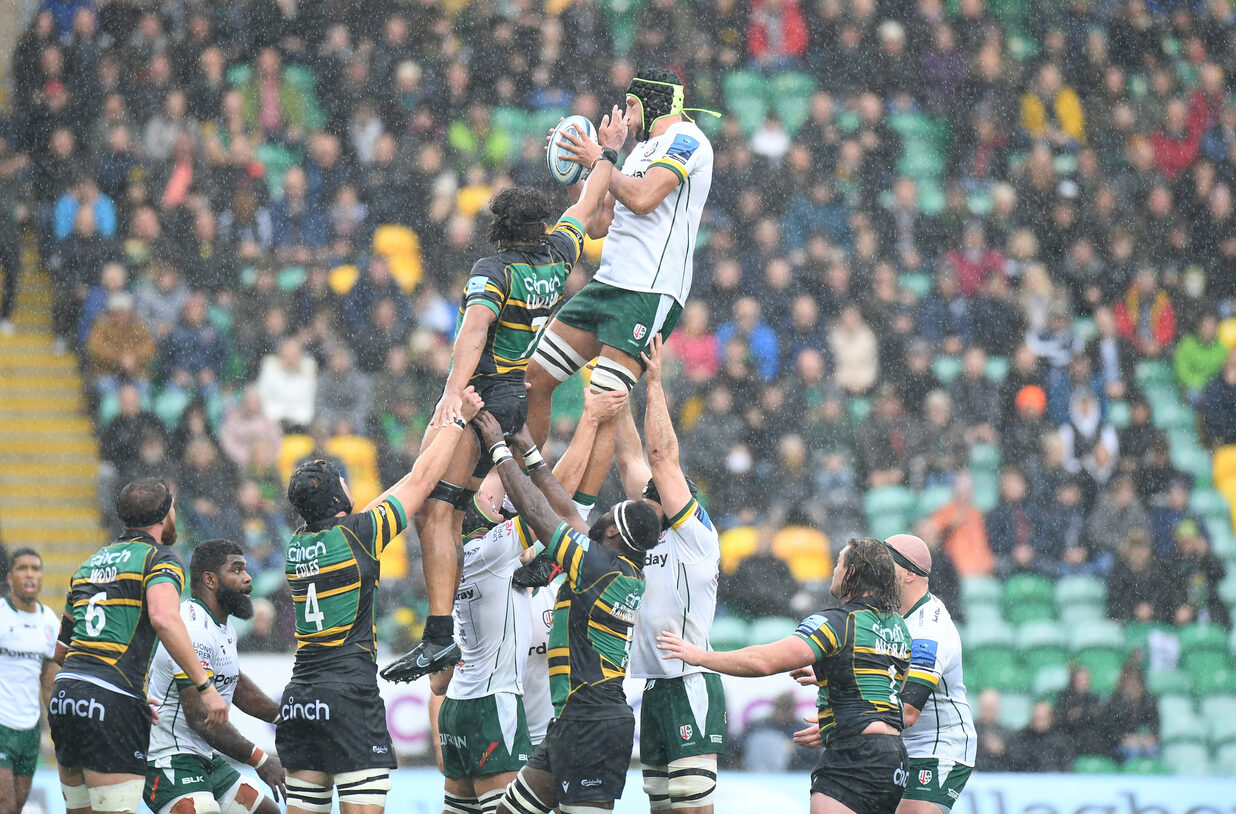 Declan Kidney was left disappointed as London Irish fell to a narrow defeat to Northampton Saints on Saturday afternoon.

Irish trailed by 17 points inside the opening 20 minutes, only to stage another fine second half comeback to force their way back into the game.

But they suffered late heartache, when a 74th minute penalty handed Saints a 23-21 win.

“We gave them a 17-point advantage and if you do that, it’s always going to be difficult to comeback.

“We did it last week and got a draw - this week a drop-goal attempt was blocked. They’re the margins in this league.”

He added: “We need to look at the start - being 17 points down again is something we need to obviously look at.

“And then our discipline in the last 20 minutes gave them chances that they took.”

Kidney refused to be drawn into commenting on a last-gasp TMO call - which went against his side - but added: “There were many penalties that went against us that put us under pressure - I wouldn’t pick out any one in particular.

“There were lots of penalties in the last 20 minutes for both sides.”