DECLAN DISAPPOINTED AS IRISH BOW OUT 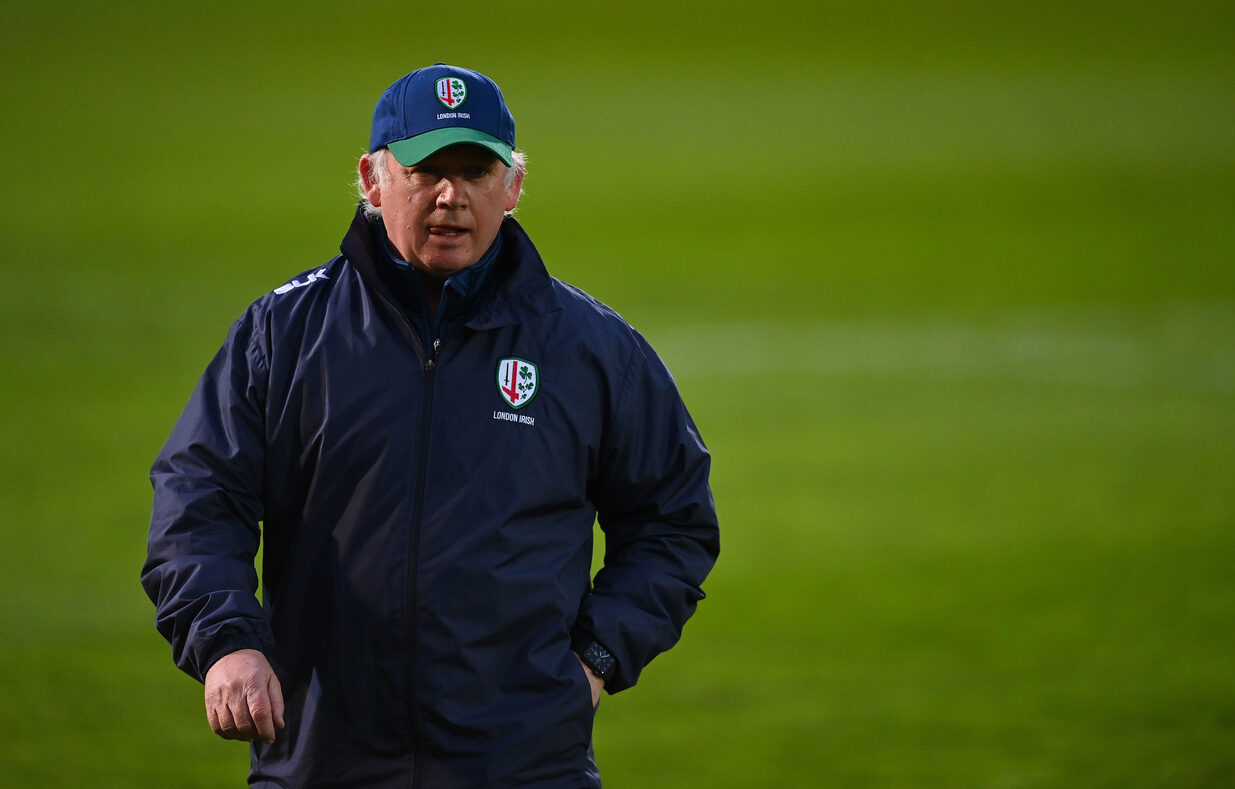 Declan Kidney insists London Irish will learn a lot of valuable lessons from their European Challenge Cup campaign this season.

Irish bowed out at the quarter-final stage on Friday night, with Bath Rugby advancing to the last four courtesy of a 26-13 victory at The Rec.

Speaking in the aftermath of the defeat, Kidney said: “Having come this far, we are disappointed to lose at the quarter-final stage.

“Its all part of the journey we’re on. We have to use this disappointment to good effect now to drive us forward between now and the end of the season.

“We have a lot of the building blocks in place here - we know need to put the mortar in between them to keep moving forward.”

He added: “In the attacking zones, we weren’t as clinical or as tidy with the ball as we needed to be.

“That’s Cup rugby - and that’s the big learning for us.

“In big matches, it’s the little things that are always very important.

“We have to look at those little things that gave them a foothold in the match."