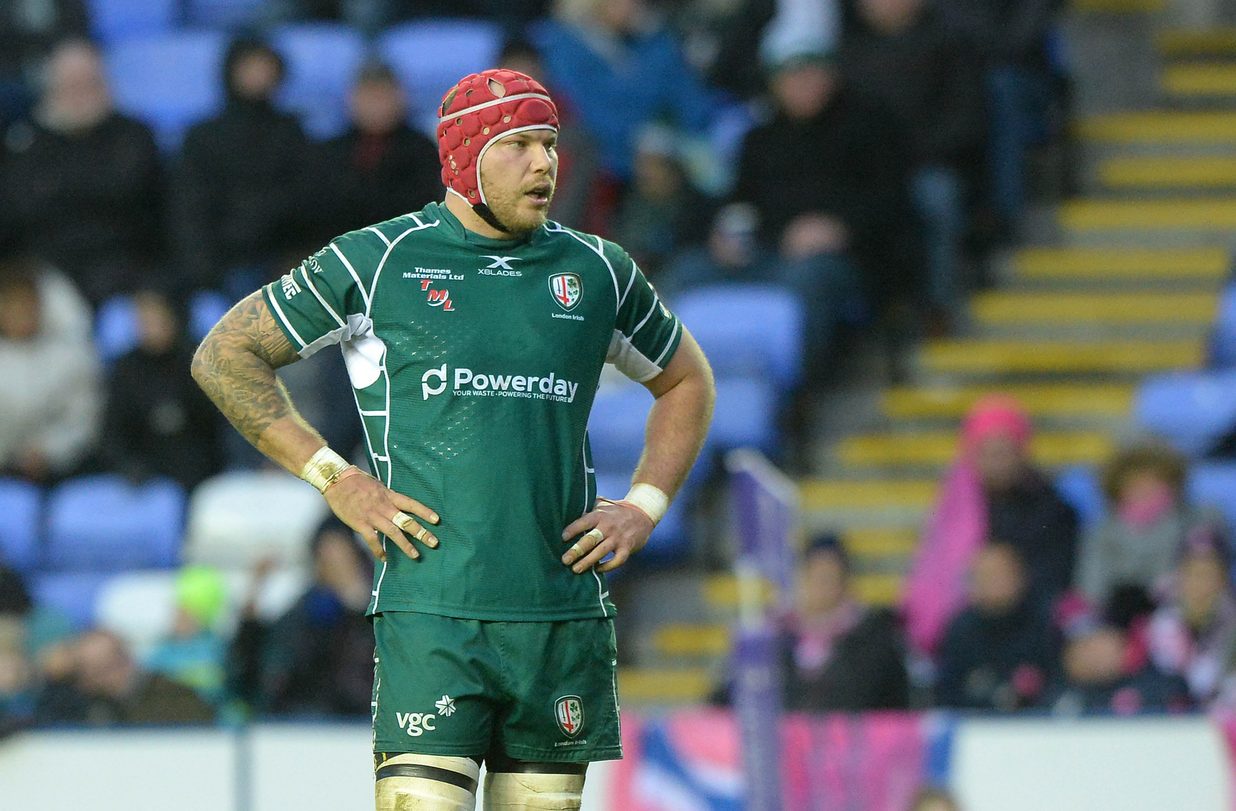 Sebastian De Chaves is relishing this Friday’s Aviva Premiership trip to Worcester Warriors as London Irish look to get their campaign back on track with a victory (kick-off 7.45pm, live on BT Sport).

The South African second row, who captained the Exiles against Stade Français at the weekend, believes his side must be clinical against a well organised Warriors outfit.

“The Aviva Premiership is an incredibly tough competition, so when we get ourselves into good field position, it’s important that we make the most of those opportunities,” said De Chaves, 27.

“Our work ethic has never been questioned this season and we know that if we get everything right and we play to the best of our ability, we will win.”

De Chaves, the recipient of the Players’ Player of the Year award last term, was a shining light for the Exiles during their narrow 26-20 defeat against Stade.

Looking to build on the positives from Saturday’s game, the former Springbok under-20 said: “There were a lot of good things to come out of the Stade game and we pitched up at training on Monday in a positive mindset ready to go.

“The team really stepped up against Stade and our physicality, defence and attack was good. We just need to fine-tune certain aspects of our game and the results will follow.”

Irish take on a Worcester side, who themselves were edged out by French opposition in their previous outing. Warriors were defeated 27-20 by Oyonnax, but come into this game having won two out of their last three league games.

“Worcester are an excellent team with threats across the park and we’ll need to be at it right from the word go,” said De Chaves.

“There promises to be a fantastic atmosphere at Sixways on Friday and I believe there are many London Irish supporters making the trip.

“We’ll be doing everything that we can to come away with a win and we’re all looking forward to the game.”