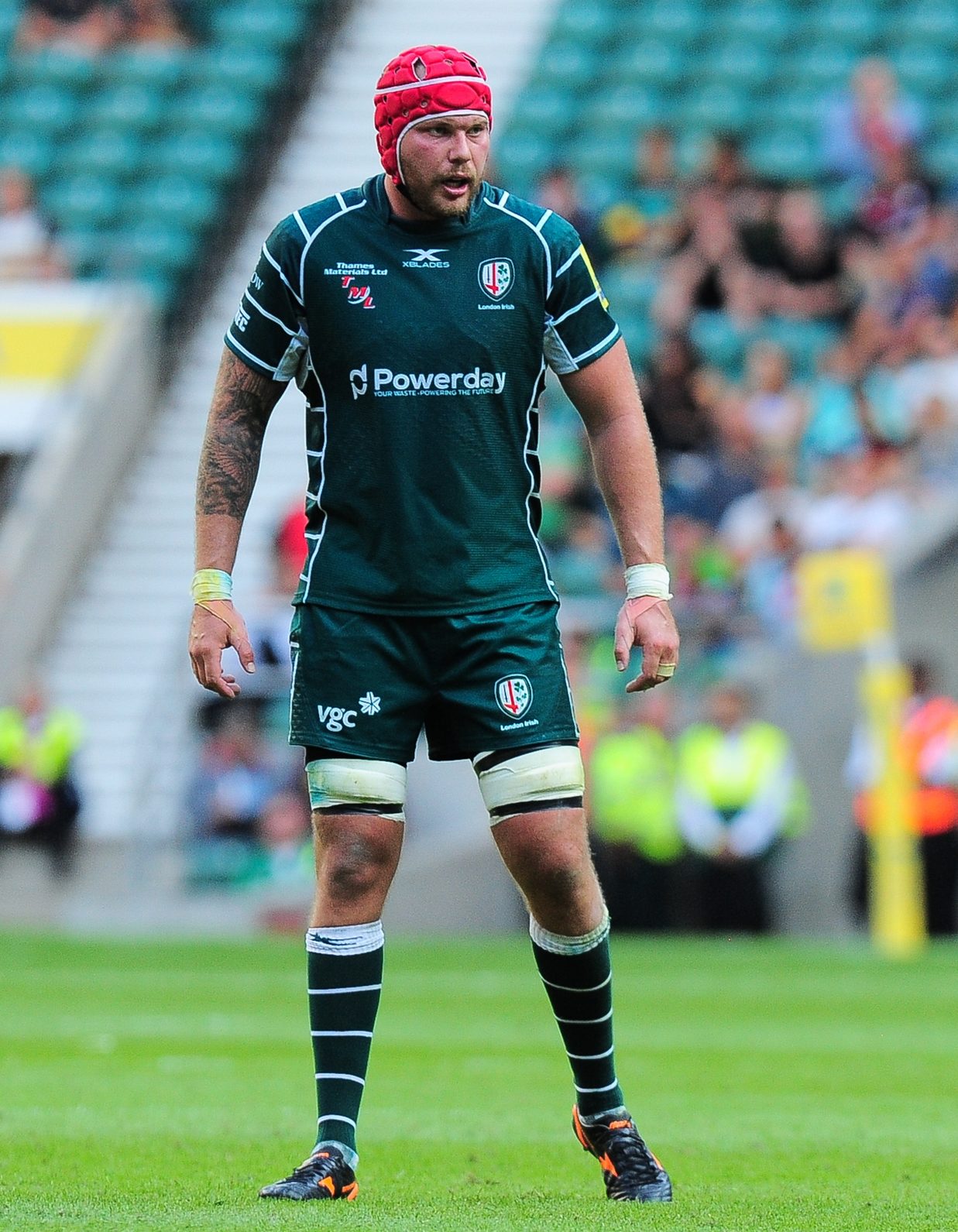 Sebastian De Chaves means business in every sense of the word, the industrious South African second row having recently embarked on a Business and Sports Management degree.

Undertaking the course in conjunction with the Rugby Players’ Association (RPA), De Chaves works from home in between his rigorous training schedule as he sets out his plan for life after rugby.

And despite turning 27 later this month, the former Leicester Tigers man says it is important to prepare for life after rugby whatever your age.

“I’m doing my course through the University of Hertfordshire and the RPA and it’s really interesting,” said De Chaves.

“Whether you’ve just started your career or you’re approaching retirement, you have to understand what you want to do away from rugby once you hang up your boots.

“I think it’s pretty cool to have another focus away from rugby as you’re constantly living and breathing the game.

“I’m enjoying the course even though it can be tough at times, but I love a challenge and we’ll see how it goes. Sometimes it can be difficult to listen to a lecture online at the end of a long day, but I know if I put the hard work in now, then I’ll get my reward later on.”

It is this attitude that makes De Chaves one of the Exiles’ key assets as Nick Kennedy’s men look to flourish on their return to the Aviva Premiership.

Joining Irish from Leicester ahead of the 2016/17 campaign, De Chaves has quickly become one of the first names on the team sheet.

Facing his former club this Saturday, De Chaves is relishing the occasion, saying: “Obviously it’s about how we perform as a team, but naturally you’re always going to want to prove yourself against a former club.

“There are still a few players in the Leicester team that I know from my time as a player there, so it will certainly be an interesting afternoon all round.”

You can read the full interview in this Saturday’s official match day programme, The Exile, as London Irish welcome Leicester Tigers to the Madejski Stadium (kick-off 3pm).