David Sisi to return to London Irish for 2015/16 Season 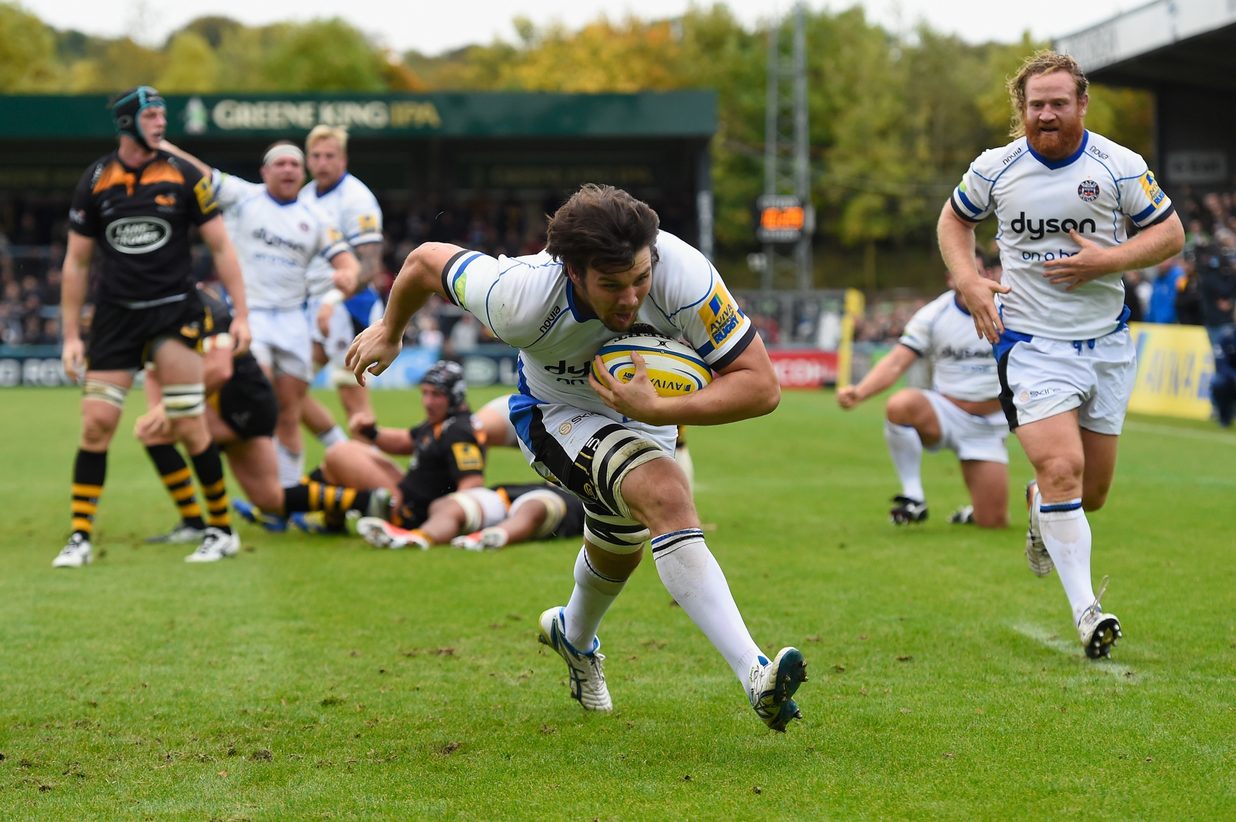 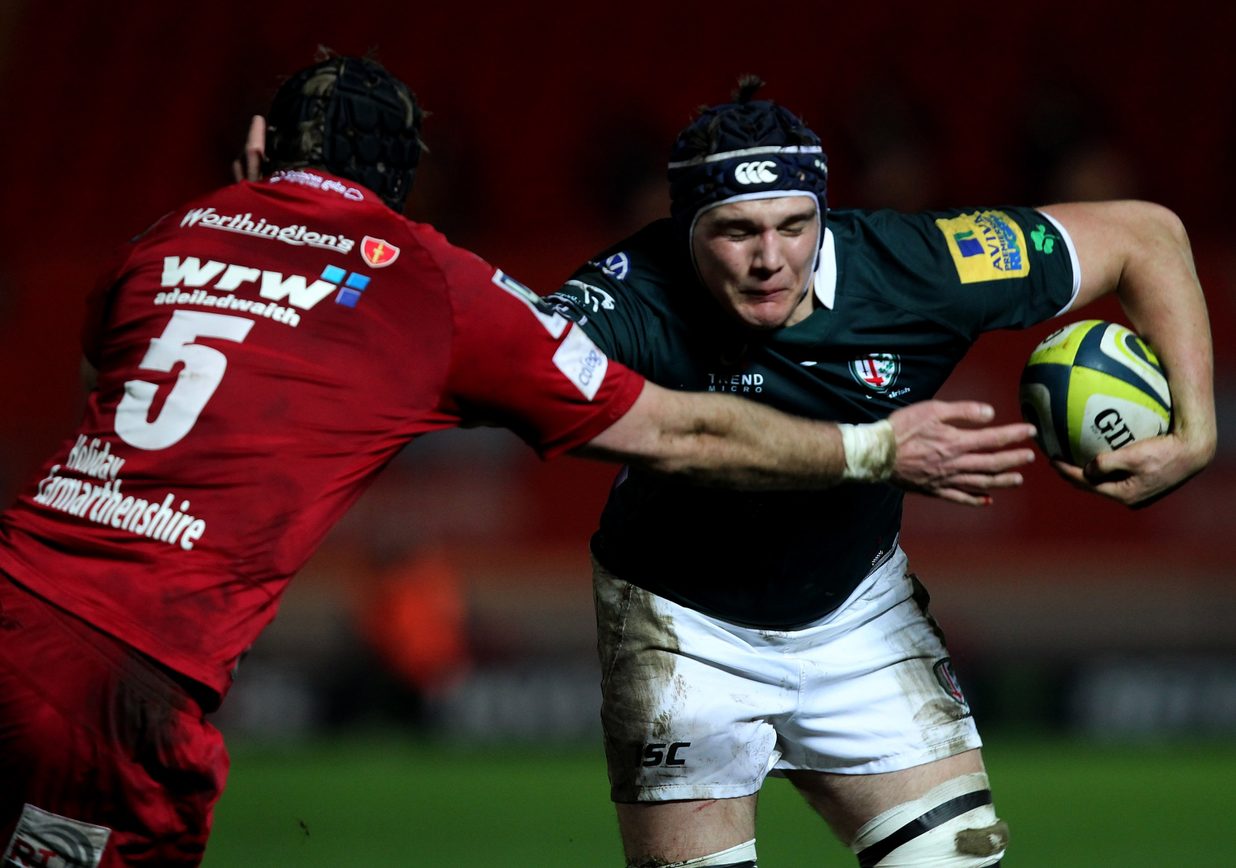 London Irish Academy graduate David Sisi will return to the Club for the 2015/16 season on a full term loan agreement from Bath Rugby.

The back row forward came through the London Irish AASE programme managed by Giselle Mather, before signing a senior Academy contract. He signed for Bath for the 2013/14 season and has made a big impact during this year’s campaign playing a key role in the Aviva Premiership, Champions Cup and LV= Cup tournaments.

Sisi was a regular for England at U20 level and won both the U20 Six Nations and Junior World Championship titles in 2013. He is a physical, abrasive player with a high work rate and will add another option to an already competitive back row.

London Irish Operations Director, Bob Casey said: “David joined London Irish at 16 and came through our AASE and Academy programmes. We are delighted he will be returning to the Club next season. He is young, English and can play across the entire back row and is ambitious and excited about the challenge of returning to London Irish.”

David Sisi commented: “I’m excited to be returning to London Irish on loan next season. It will be great to go back to a Club that has done so much for me in the past and I’m looking forward to making the most of the opportunity over the season.”