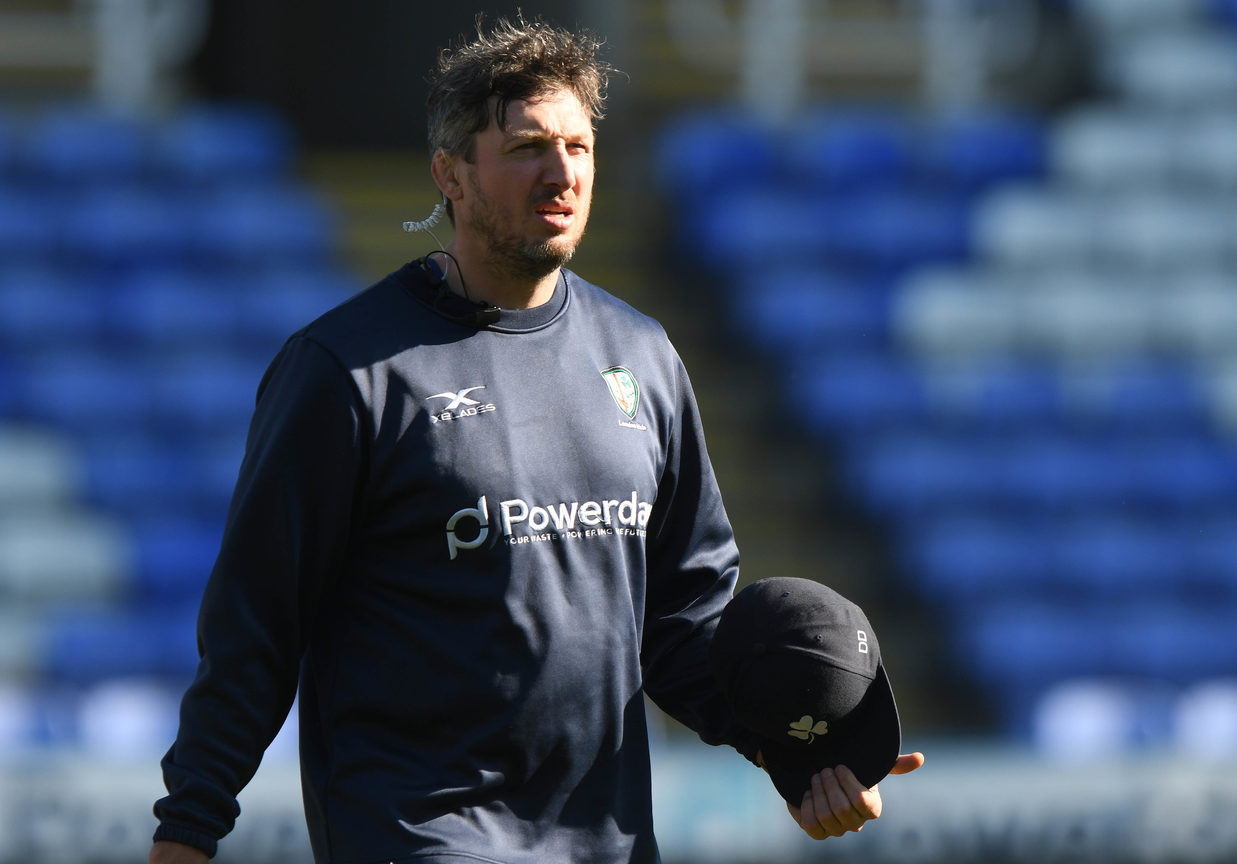 Having amassed 275 appearances for the Exiles in his playing days, Dec Danaher is well versed in providing commentary on the three opponents London Irish have been pooled with for the 2019/20 European Rugby Challenge Cup.

Danaher has played against both Bayonne and Scarlets and, had injury not scuppered his 2010/11 season, he would have lined up against Toulon in the Heineken Cup pool that year.

Irish defeated Bayonne at the Madejski Stadium in the quarter-final of the 2006 competition, a match that Danaher appeared in, but doesn’t recall a huge amount of.

“I played in the quarter-final against Bayonne at home and we won pretty well” said Danaher.

“To be honest I don’t really remember much about it. I remember the semi-final pretty well where we beat Newcastle to get to the final, and then the final was a tough one to take. We ended up losing to Gloucester in extra time, Luke Narraway scoring the winning try.”

Bayonne, like Irish, have been promoted back to the top tier of their domestic league and will be formidable opponents. As will Toulon, and the noise generated inside the Stade Felix Mayol should be exhilarating.

The atmosphere over in Toulon is something Danaher never experienced as a player, but is well aware of, from talking to Nick Kennedy and the Armitage brothers, as to just how much it means to the locals.

“It will be unbelievable and something that the team will have to contend with as it will be very hostile. It will be a challenge for the players and one they will need to prepare for.”

Pools of young French talent are starting to accumulate which places the game in a healthy position as Danaher alludes too.

“The French teams are going to get better in the coming years as their younger players coming through are starting to do very well, as has been proven by their U20s winning the World Rugby Championships for the second year in a row.”

The Scarlets, under new guidance for this coming season, have been very good in Europe over the past few seasons and are a team that Irish have had good tussles with in the past.

“They were in our pool back in 2009. We had two very evenly contested matches which we were unfortunately on the wrong side of.

“They have been very competitive over the last few years and are very dangerous team in attack, and I am in no doubt that they will want to put a marker down in this competition.”

Season Tickets for the 2019/20 campaign are available to purchase by clicking here.