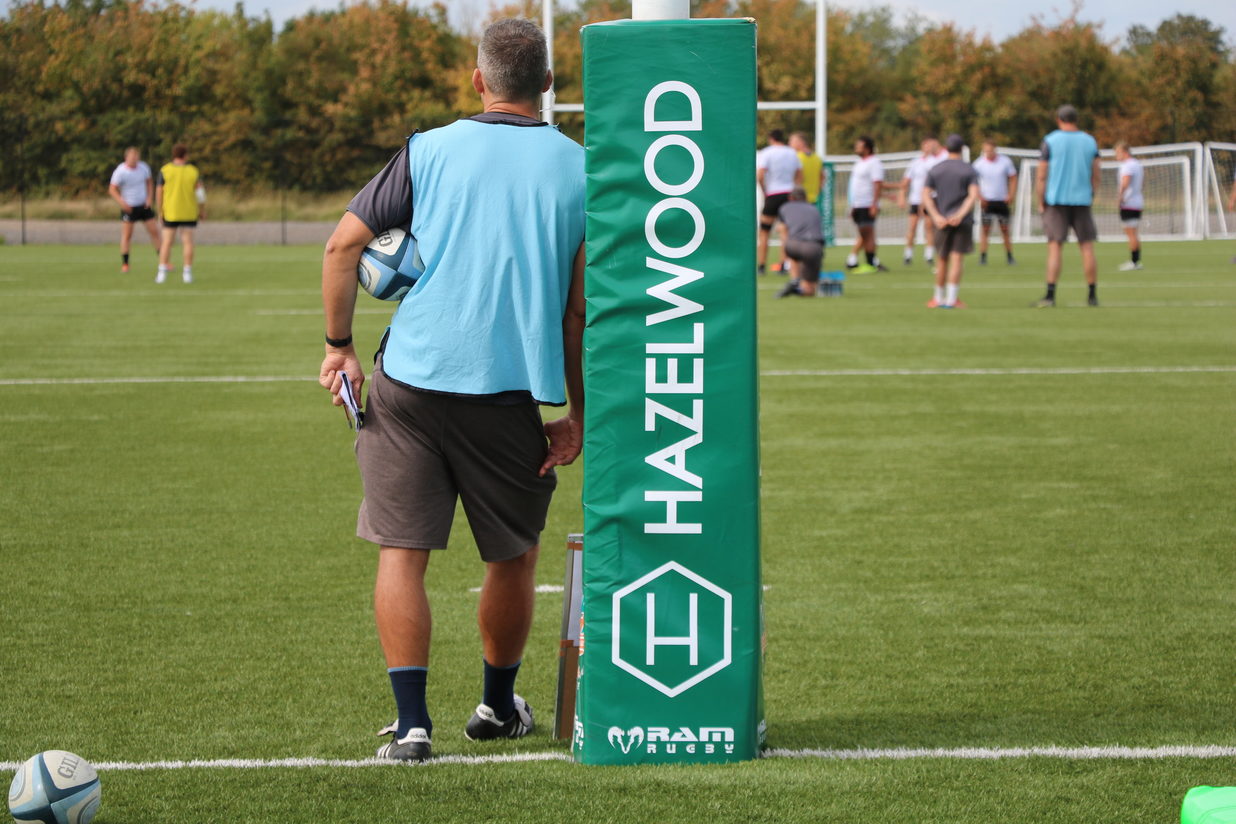 London Irish assistant coach Declan Danaher was delighted with certain aspects of London Irish’s 29-49 victory away at Gloucester in the Premiership Rugby Cup on Saturday.

The Exiles crossed for seven tries in total, including a hat-trick for Scott Steele. Albert Tuisue made his first start of the season after missing the trip to Cork to play Munster and Danaher was happy with his contribution.

“He took a great take from the restart to set up the try for George Nott and he made a few big tackles around the field as well, once he got going, he did some good things.”

The assistant coach was also pleased with Scott Steele’s contribution, with the scrum-half scoring a hat-trick of tries for the second time in a London Irish shirt.

“He played well and took his tries well. He even moved to the wing for the last 15 minutes and put in a massive defensive effort.”

Danaher was disappointed with the way tries were presented to the home side and will be one of the key takeaways working into the next fixture.

“There first two tries were from our making. I thought defensively we looked in control, apart from when we gave away a penalty or turned over possession.

“Fair play to them, they wanted unstructured play, if we kept our shape defensively and won collisions, they didn’t cause us too many problems. Off turnover ball they were clinical.”

The Exiles will now prepare for round two of the Premiership Rugby Cup with Harlequins the visitors to Madejski Stadium on Saturday 28 September.

A season ticket is the most affordable way to watch the Exiles in action across the season. Click here for more details.