Danaher looks ahead to Wasps trip 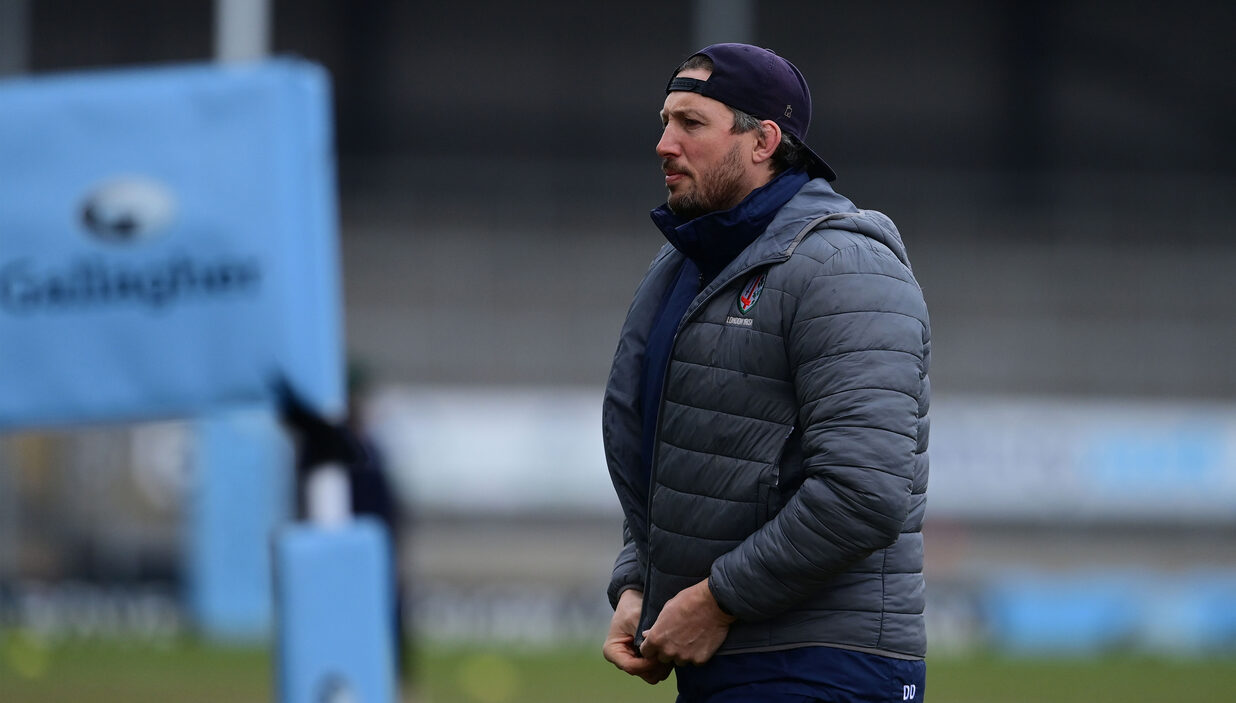 Assistant Coach Dec Danaher has had a chance to sit back and reflect on the incredible contest against Bristol Bears last weekend, as the squad prepare to make the journey to Coventry on Saturday to take on Wasps.

In a game that finished 34-34, the Exiles were forced to come back from 25 points behind, and Danaher had the chance to see up close how the players reacted to the adversity.

“I’m lucky enough to run the waters on during the game and be close to the action. On Sunday, after we conceded the second try, the boys were under posts reacting to what had just happened.

“Paddy Jackson had the boys in and just explained that we were playing well, Ollie Hassell-Collins had made a line break with his first touch and to just keep doing what we are doing and to not panic.

“I think our leaders did a superb job of stepping up against Bristol and helped to motivate the team back into the contest.”

Tom Parton’s late try, accompanied by Jackson’s conversion, levelled the contest and ensured three points for both teams. Straight into the preparations for the Wasps clash this Saturday, Danaher is pleased with how the squad have focused their approach.

“It’s been a good week of preparation. It’s a short turnaround from the Bristol game to Wasps on Saturday.

“We’ve been making sure that we are on top of our attacking plays and structures ahead of the trip to Coventry.”

The trip to Wasps means that Irish are set to face three of the four semi-finalists from the 2019/20 Premiership Season in the last three weekends and Danaher is expecting another tough contest come 3pm on Saturday.

“Every week in this competition is tough. We played Exeter, then Bristol and now Wasps this weekend, all very big challenges in their own right.

“Wasps are a great team. Even with some internationals away, they can still call upon the likes of Jacob Umaga, Jimmy Gopperth, Ben Vellacott, Tom Willis and many more.

“The challenge this weekend is more about what we can do, rather than focusing on the opposition. The great thing about have someone like Declan Kidney at the Club is that he is constantly challenging the players to improve every week. This weekend is no different.”