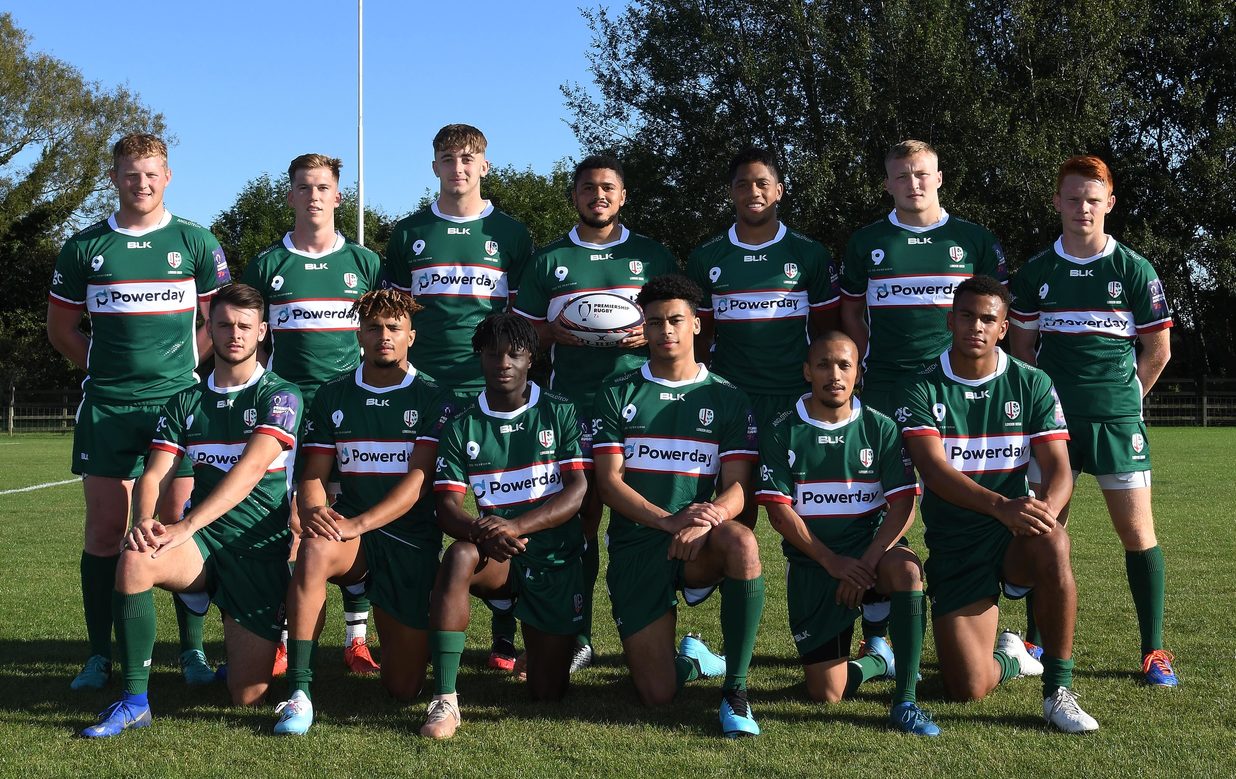 Isaac Curtis-Harris and the squad put in a valiant display across the two days of Premiership Rugby 7s action, reaching the Quarter-Final stages of the competition.

The back row set-off to Northampton knowing that he was to captain the team and explained his excitement when he got told.

“When Declan Kidney and Dec Danaher told me that I was going to captain the squad, I was over the moon!

“I still have things to learn about leadership, but it was a privilege to be given the opportunity to do it. It was a massive honour to lead the team, I was immensely proud.”

A youthful squad that included the likes of senior Academy members Ben Atkins, Phil Cokanasiga, Caolan Englefield and Josh Smart put in some tenacious performances, something that Curtis-Harris was happy with.

“I thought we did really well and hopefully made everyone proud. We were happy with the first game against Gloucester and making it the the Quarter-Final, it was a brilliant team effort.”

“In our opening game especially, we showed what we could do. Everything we practiced in training just clicked. We didn’t overcomplicate anything and just kept things simple.”

With the final preparations now completed before the Premiership Rugby Cup begins, Curtis-Harris feels that there are elements of the 7s that could be implemented into the 15-a-side format.

“The great thing about how we implemented our 7s training this year, was that we used a lot of stuff that we use for 15-a-side rugby.

“We can also learn from how we covered space and attacked the breakdowns in the 7s. It’s something that can be used throughout the season, which is great.”

With the Exiles in action in Cork and Northampton on Friday night, the Academy graduate was overwhelmed at the level of support present in Franklin’s Gardens.

“Everywhere we go, we already know that our supporters will be there cheering us on. No matter how far, how wet it is, you will always see London Irish supporters in the stands.

“It means everything to the boys. Not just from the 7s squad, but the rest of the club, we can’t thank them enough.”

London Irish host Harlequins in the Premiership Rugby Cup on Saturday 28 September. Get your tickets for the first home fixture of the season by clicking here.