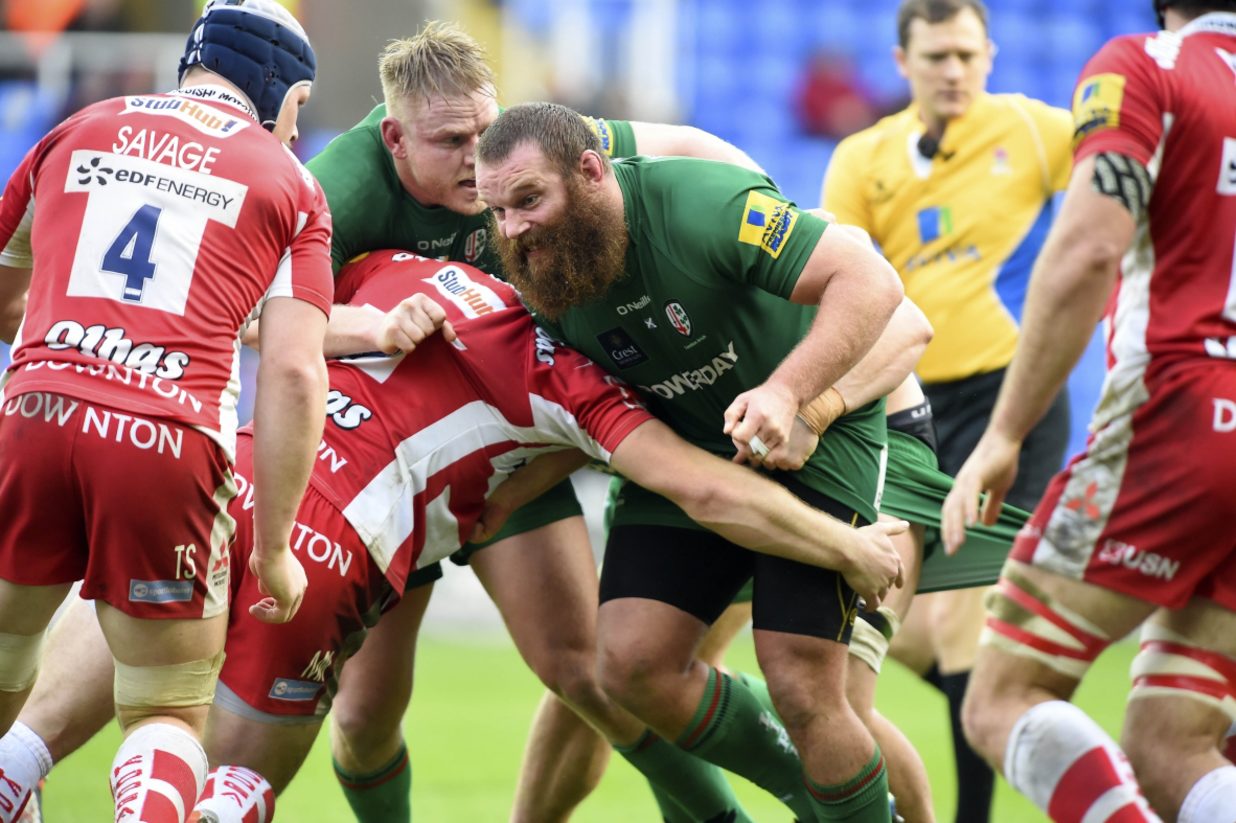 Scotland international Geoff Cross returns to the London Irish starting line-up to face Leicester Tigers on Sunday 22 February in the Aviva Premiership following a break in the 6 Nations (kick-off 2pm).

London Irish Head Coach Glenn Delaney has largely stuck to the side that pushed Northampton Saints to the edge last week, with Cross packing down alongside Tom Court and David Paice in the front row. George Skivington captains the side from the second row along side Jebb Sinclair with Ofisa Treviranus, Conor Gilsenan and Tom Guest in the back row.

Scott Steele and Shane Geraghty remain in the halfbacks, with the unchanged centre partnership of Eamonn Sheridan and Fergus Mulchrone alongside them.

Tom Fowlie retains his place on one wing, linking up with Topsy Ojo and Andrew Fenby in the back three.

On the bench, Jimmy Stevens, Matt Parr and Leo Halavatau make up the front row replacements with Nic Rouse and Luke Narraway also hoping to have an impact up front.

Chris Noakes returns from injury to be named amongst the backs replacements with Darren Allinson and Alex Lewington.

Speaking of his selection Glenn Delaney said; “It is great to have Geoff back available with Halani picking up a calf injury. He has done really well with Scotland and we hope that form continues. We have gone pretty much with the side that played last week as they put in a good performance and we are looking to build some consistency going into a big few weeks for the Club.”