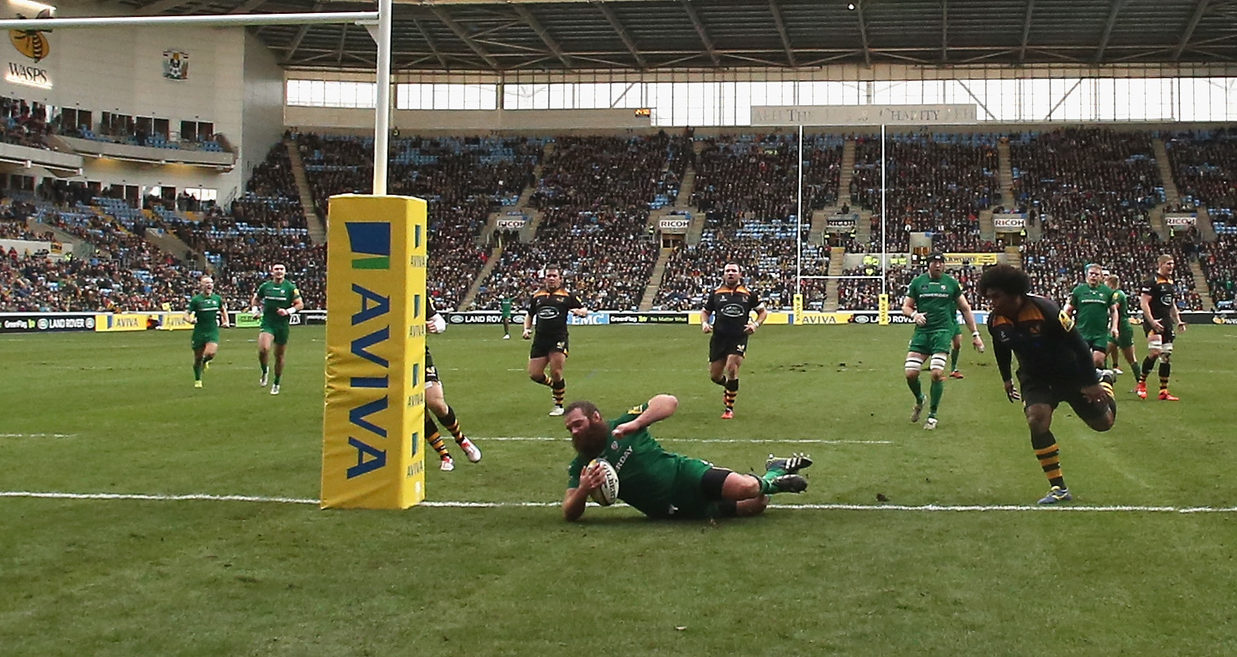 Capped 40 times by his country, the 33-year-old tight-head prop has made 15 appearances for the Exiles since joining the Club in 2014, scoring four tries.

An illustrious international career that has taken in a string of Six Nations Championships as well as the victorious tour of Argentina in 2010 and the 2011 Rugby World Cup, Cross came to the fore with two tries for Scotland during a man-of-the-match display against Ireland in the 2011 Test.

Cross began his professional career with the Border Reivers in his hometown of Galashiels, before making the switch to Edinburgh Rugby where he made 134 appearances to become a firm crowd favourite amongst the Murrayfield faithful. The experienced front-rower enjoyed a brief spell with Glasgow Warriors, prior to his move to Irish.

Commenting on his decision to call time on his playing career, Cross, who is a qualified Doctor, said: “I have enjoyed my time at London Irish, but I feel the time is now right to move my attention towards returning to medicine which I intend to achieve by next summer.

“London Irish is a Club steeped in history and tradition, and the foundations are very much in place for it to make an immediate return to the Aviva Premiership.

“Representing my country was the pinnacle of my career, and to have played 40 times for Scotland fills me with immense pride. I feel very privileged to have fulfilled a lifetime ambition and to have made memories, which will last a lifetime. I'm now however focused on the next chapter, one that I'm very much looking forward to.”

Head of Rugby Operations at London Irish, Glenn Delaney said: “Geoff has had a fabulous playing career that has seen him play at the very highest level for Scotland, and he has been a great professional to have at London Irish both on and off the field.

“I speak on behalf of everyone connected to the Club in wishing Geoff and his family all the very best for the future.”