CREEVY READY FOR ANOTHER TOUGH TEST 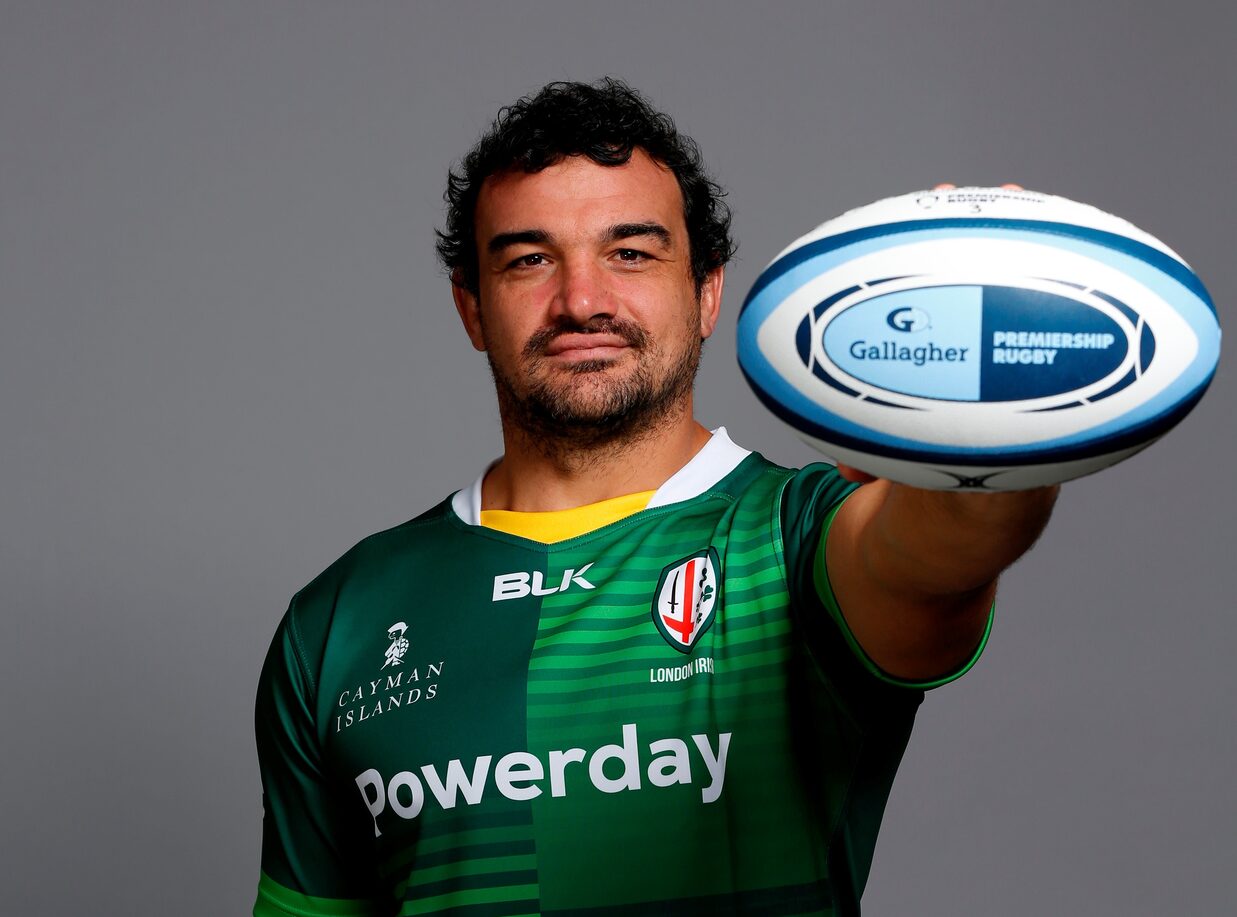 Hot-on-the-heels of Sunday's victory against Newcastle Falcons at the Brentford Community Stadium, Gloucester are next up for the Exiles this weekend – and Creevy is preparing for another physical encounter.

“Gloucester are a good team. They're at the bottom at the moment, but they've had some bad luck and lost games they could have probably won, he said.

“We expect a really hard game.

“They'll be coming for the win – but we'll be ready to fight once again and hopefully win the battle.

“It's at home, at our incredible stadium, so we're looking forward to it.”

The six-day turnaround between the two fixtures will provide a stern physical test for Irish, but Creevy is excited about the games coming so thick and fast!

The Argentine hooker said: “We've got a pretty healthy squad at the moment, with players recovering from injuries, and that's a really good position to be in.

“We're trying to put our ideology into every game, working on putting what we've done on the training field into practice on the weekend.

"We demonstrated that last weekend – and that will be the aim again this weekend.”

He added: “There are still lots of improvements to be made, but we feel we are progressing well and we're playing with a smile on our face.

“I'm very positive about where we are heading. We still need time, but step-by-step we are aiming to improve every week – that's the mentality of this team.”