Creevy keen to end on a high 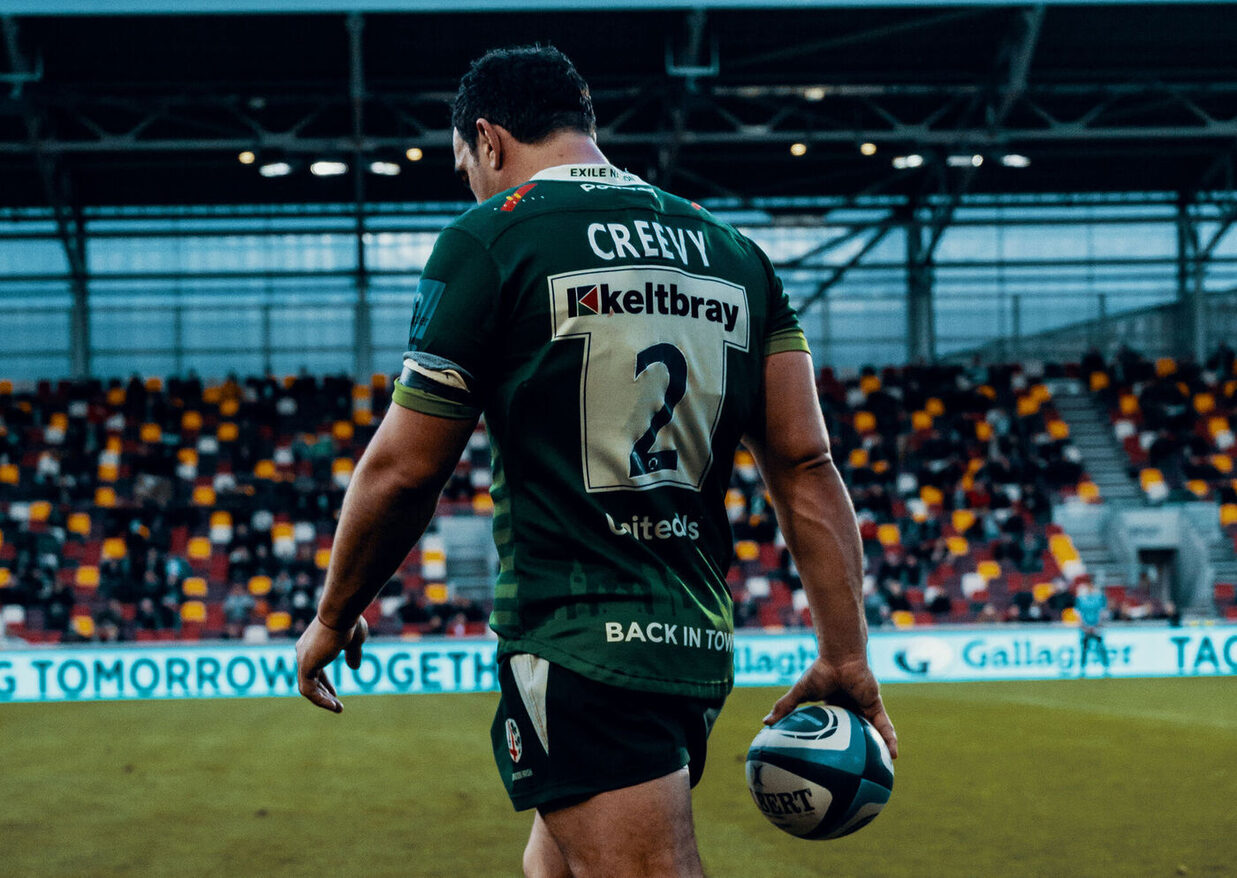 Agustin Creevy is well aware of what’s at stake for London Irish in their final three fixtures of the Gallagher Premiership season – and the Argentine hooker is keen to end the 2020/21 season on a high!

Irish sit seventh in the table ahead of Friday’s Round 20 trip to Gloucester Rugby, and with a top-8 place guaranteeing Champions Cup rugby next term, the 36 year-old is relishing the run-in.

“This is a really important game – every game is so important for your league position in the Premiership” said Creevy.

“After losing a few games, we are determined to start winning games again.

“We’ve trained well since Exeter – we need the result now. We need to play well, we need to be alive again, to give ourselves the best possibility to win the game.”

He added: “We have three big, important games coming up between now and the end of the season, we know that.

“We have our targets, we know what we want to achieve. It’s important for us to finish in the top-8 this season.”

Having played in front of just shy of 4,000 London Irish supporters last week, Creevy is again looking forward to fans returning this Friday evening at the Kingsholm Stadium, commenting: “Gloucester is a tough place to go without a crowd - it’ll be even tougher with a crowd, but as players, we’d much rather play in front of a crowd, even if it is restricted in numbers.