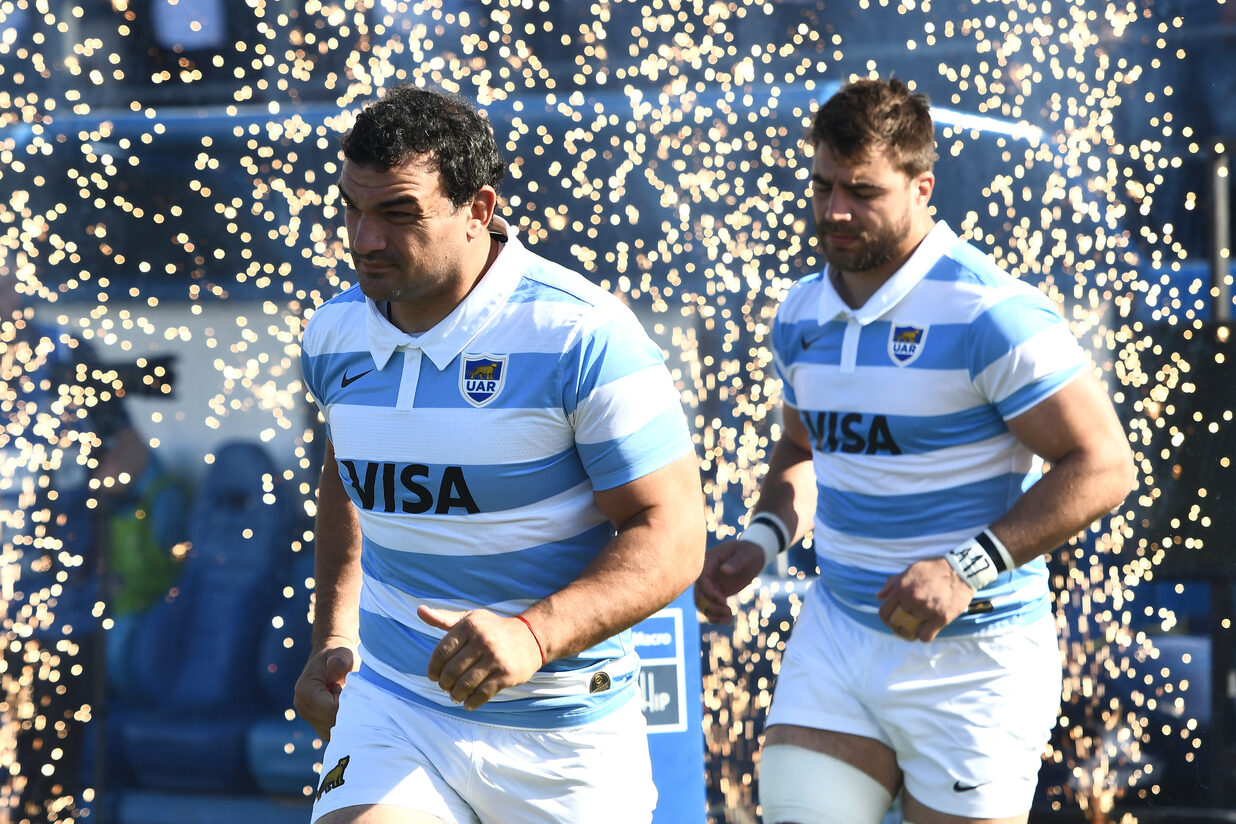 London Irish’s own Agustín Creevy equalled the highest number of appearances for Argentina in a cameo off the bench against Australia in The Rugby Championship this weekend.

Creevy levelled the record held by stalwart out-half Nicolás Sánchez this past weekend, making a tackle and winning two lineouts in the last eight minutes of action at the Estadio San Juan del Bicentenario. 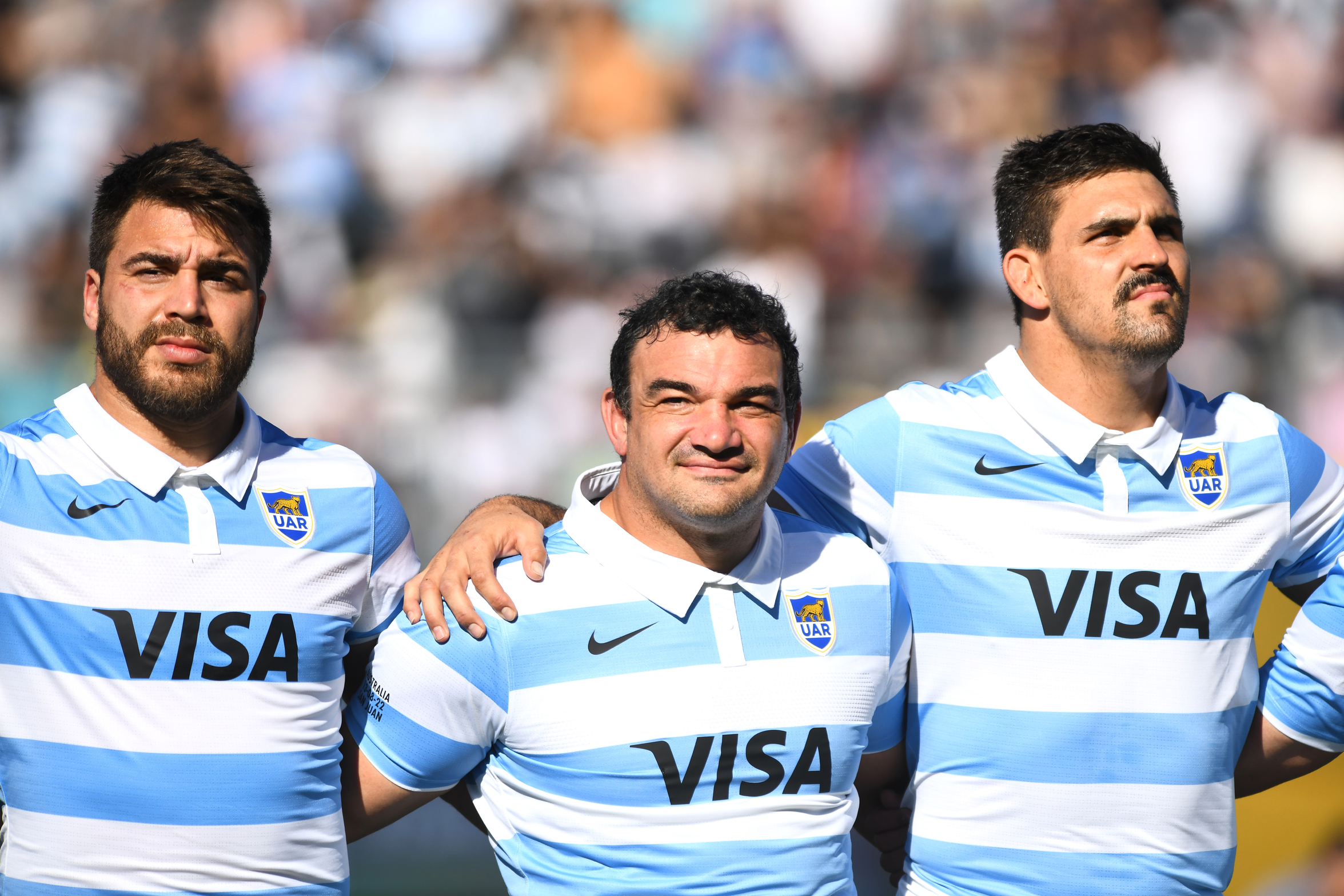 He was joined on the pitch by fellow London Irish players Juan Martín González and Lucio Cinti to mark the occasion, with the former’s try helping in Argentina taking a commanding 26-10 lead into the break.

Cinti assisted Emiliano Boffelli for Los Pumas’ sixth of seven tries, the result finishing up 48-17 in favours of the home outfit to leave them at the top of The Rugby Championship as it stands.

Creevy’s five international honours this calendar year thus far, which included three outings against Scotland in July, were his first since the 2019 Rugby World Cup.

The 2019 edition of the competition was Creevy’s third as a Puma, surpassing Felipe Contepomi and former Exile Juan Manuel Leguizamón’s record of 87 appearances in the tournament that year.

Irish’s hooker has served under five Head Coaches of Argentina, including current boss Michael Cheika, with his international debut coming in Japan’s tour of South America in 2005. 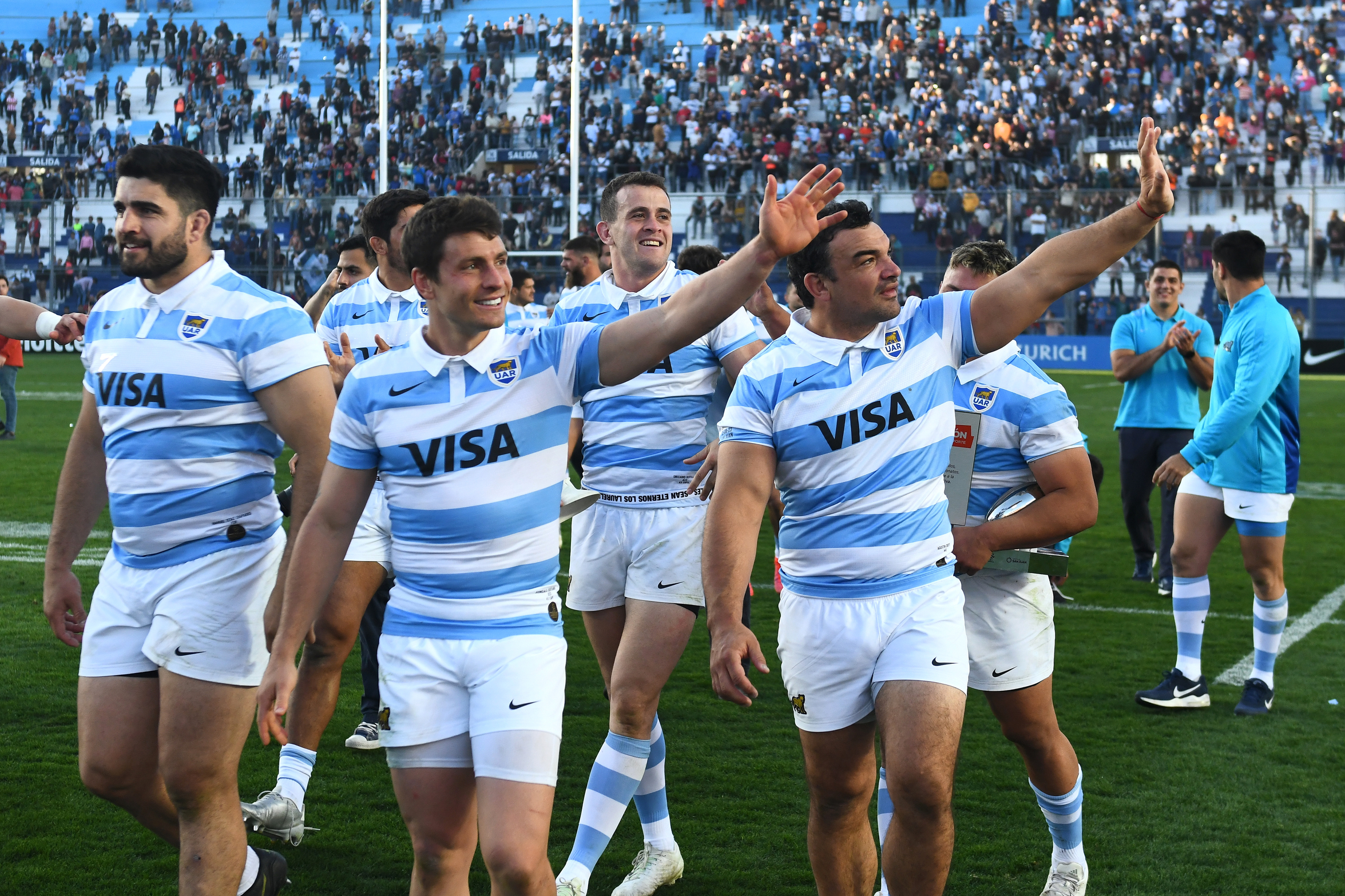 Having been awarded captaincy of Argentina in 2014 whilst with Gallagher Premiership outfit Worcester Warriors, Creevy exceeded Lisandro Arbizu’s record of 48 caps as skipper of his country in 2018.

After the appointment, he led his country to only their second-ever semi-final berth on the international stage after a famous win over Ireland at the Principality Stadium, Cardiff in the 2015 Rugby World Cup.

In his third campaign as an Exile, Creevy led Irish’s try-scoring charts with 18 scores in 25 appearances in green in the 2021/22 season, as well as ranking in the top 25 Gallagher Premiership players in carries (157), breakdown steals (8), attacking ruck arrivals (327) and defensive ruck arrivals (127).

Despite being excluded from Argentina’s touring party to New Zealand for Rounds 3 and 4, Irish’s veteran front-row threat will look to have the opportunity to eclipse Sanchez’s standing record as The Rugby Championship continues in Argentina’s remaining fixtures against South Africa.