Cowan and Maitland to start Against Saracens 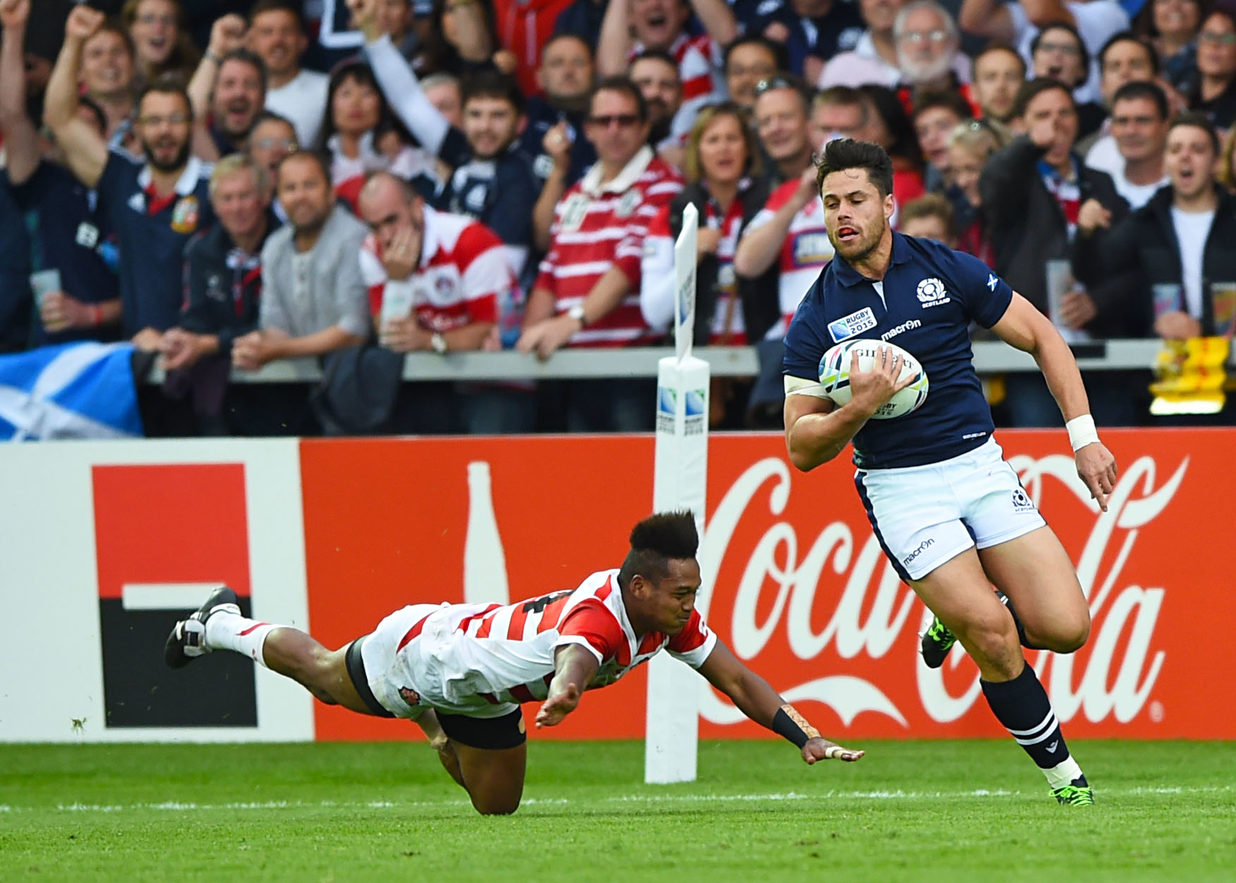 Maitland will make his run on debut in the back three alongside Topsy Ojo and Aseli Tikoirotuma. Tom Fowlie retains his place at outside centre with Fergus Mulchrone starting at inside centre in place of Eoin Griffin. Chris Noakes and Brendan McKibbin combine for the third successive game at half back.

Tom Smallbone, David Paice and Halani Aulika line up in the front row with captain George Skivington and Matt Symons in the second row. Jebb Sinclair, Blair Cowan and Rob McCusker make up the back row.

London Irish Head Coach, Tom Coventry, said: “Saturday’s fixture presents us with another tough challenge against strong opposition. The squad have reacted well to last week’s disappointment and we have enjoyed an intense training week. We look forward to the contest and representing the Club with passion.”

London Irish side to face Saracens: