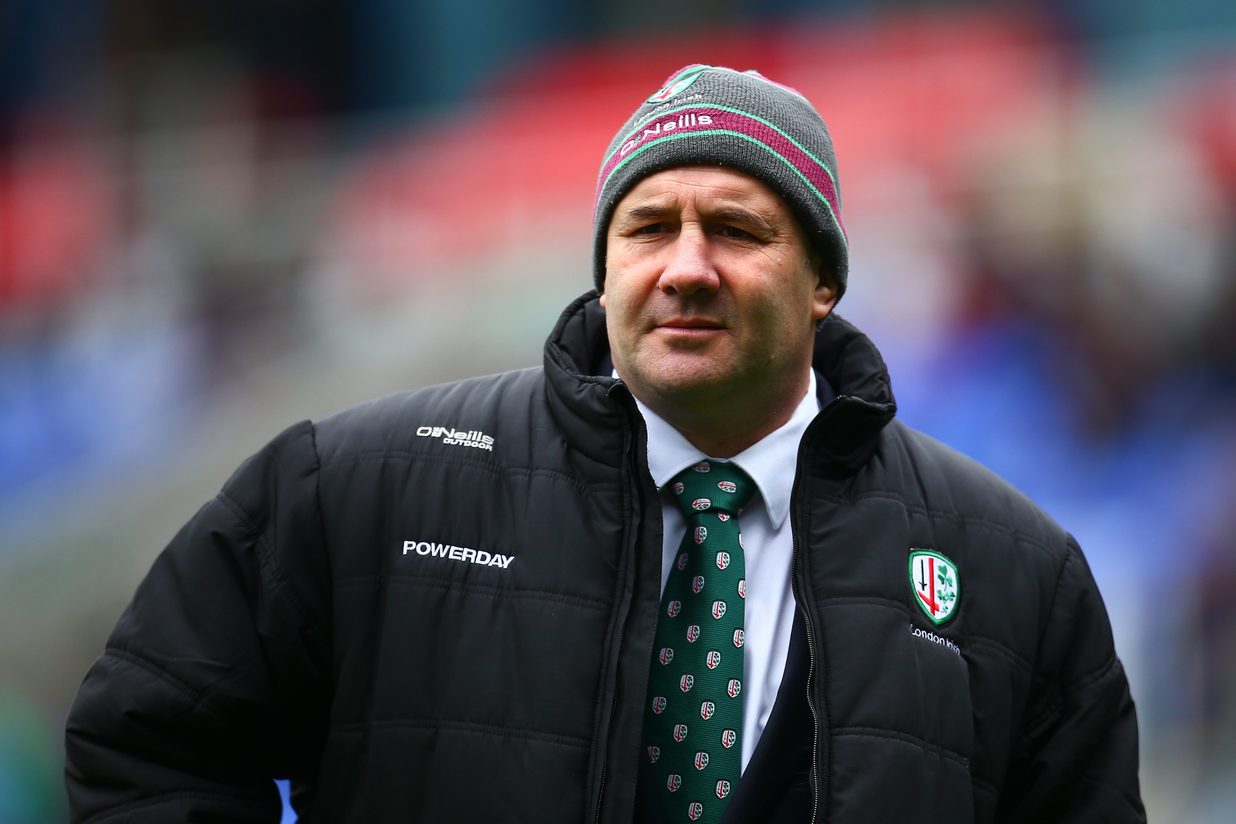 The Kiwi pinpointed two clear-cut chances in the early stages of the second period as key moments in the contest, crucial knock-ons halting Irish in their tracks.

“We were here to win – we got close and a couple of bombed opportunities were the difference,” said Coventry, who watched on as a Greig Tonks penalty three minutes from time secured a losing bonus point.

He added: “It was a real dogfight and we just couldn’t get over the line. Those two passes that we ended up fumbling were very costly.

“Some decisions didn’t work for us today. We had done a lot of work on our drive this week and we thought we would be able to assert some pressure but obviously no points on the card.

“It came down to inches today, maybe those lost opportunities made more of a difference.”

Despite tasting defeat, the Exiles can take some heart from scooping a losing bonus point on the road, a point that could prove significant at the end of the campaign with Newcastle dropping points at home to Wasps on Sunday. The gap is now down to just four points at the foot of the table going into the final four games of the season including a trip to Newcastle on 17 April.

“We won’t be too deflated, we got a point out of today, but it’s pretty tough times at the moment. It came down to inches today, maybe those lost opportunities made more of a difference,” he added.

The Exiles now gear-up for the visit of Sale Sharks next Saturday in the Aviva Premiership with tickets available by calling 0118 968 1016 or click here to purchase online.