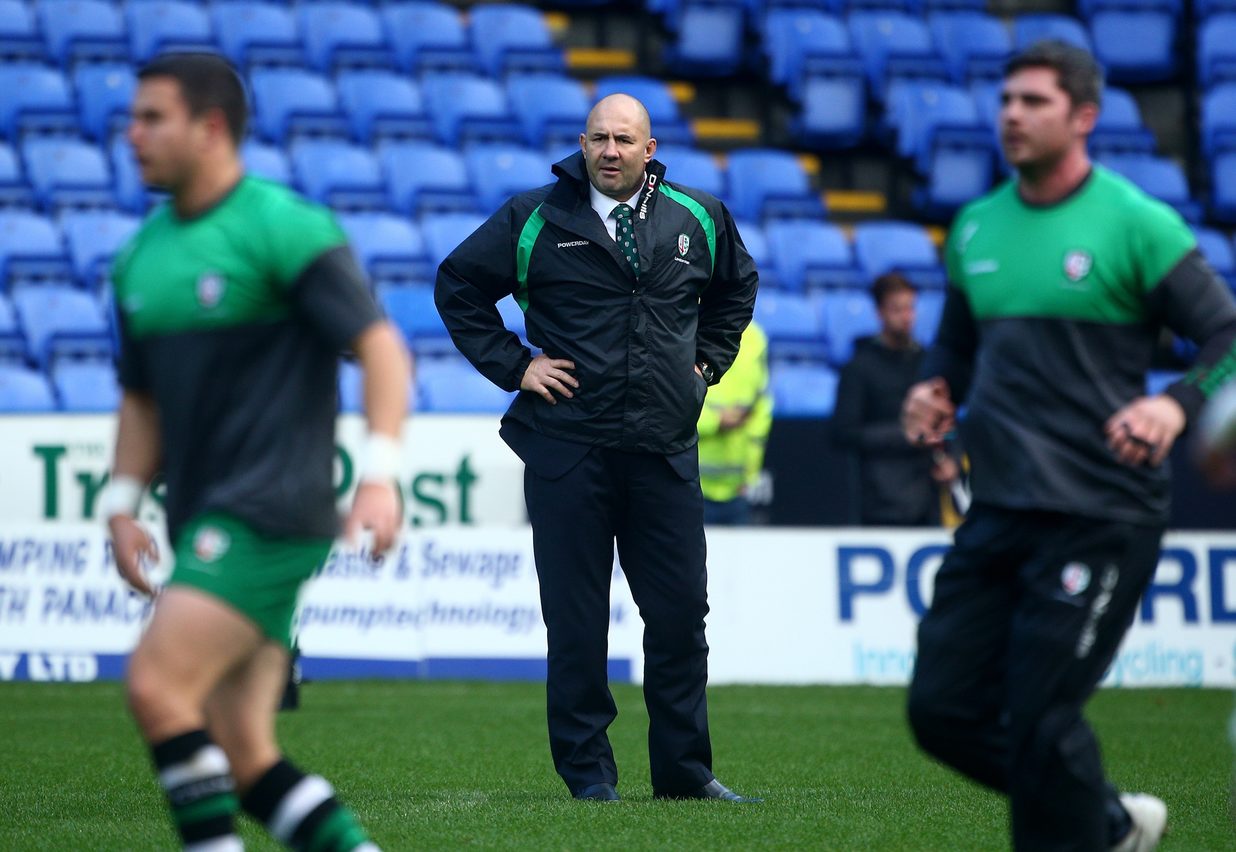 London Irish Head Coach Tom Coventry has made 11 changes from the side that played Newcastle last weekend for Saturday’s European Challenge Cup fixture with Grenoble.

Jebb Sinclair, Luke Narraway and try scorers Alex Lewington and Topsy Ojo are the only survivors from Sunday’s Aviva Premiership victory against Newcastle for this crucial Challenge Cup fixture.

Tom Smallbone, Tom Cruse and Halani Aulika make up the front row with senior Academy member Ollie Curry named alongside Jebb Sinclair in the second row. Tom Guest, Joe Trayfoot and Luke Narraway make up the back row with Narraway captaining the side.

Scott Steele and Shane Geraghty form the half back pairing with Theo Brophy Clews, who this week announced a contract extension with the Club, named at inside centre with Fergus Mulchrone outside him. Lewington and Ojo are joined in the back three by Tom Fowlie.

Commenting on his selection, Tom Coventry said: “We have made a number of changes to the team for Saturday’s game. There are members of the squad working tirelessly behind the scene who deserve an opportunity and I’m sure they will take it with both hands. It is a big game for us as we look to progress in this competition. Grenoble are top of the pool and we know we will have to be at our best to win.”