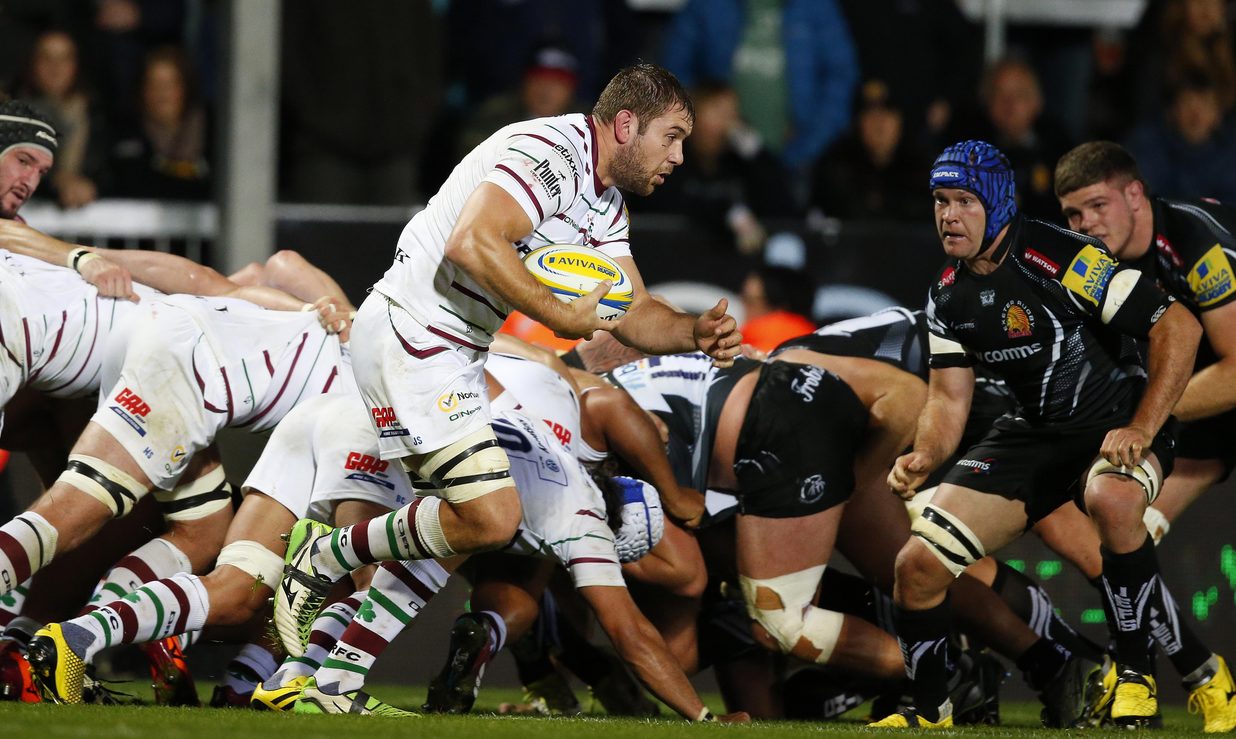 Tom Coventry has made two changes to the side that faced Gloucester last week for Sunday’s Aviva Premiership encounter with Newcastle Falcons at the Madejski Stadium (kick-off 1pm).

Jebb Sinclair replaces Blair Cowan in the back row and Topsy Ojo is named at full back.

Tom Court, David Paice and Ben Franks start in the front row with Matt Symons captaining the side from lock alongside Will Lloyd. Sinclair starts at blindside, with Luke Narraway moving onto the openside flank and Ofisa Treviranus packing down at number eight.

Brendan McKibbin and Chris Noakes link up in the half backs, with Johnny Williams and Ciaran Hearn named in the centre. Aseli Tikoirotuma and Alex Lewington start on the wings with Topsy Ojo named at full back.

Tom Coventry said of his selection; “Last week was frustrating and the boys have worked really hard to build towards this game. We are looking forward to playing in front of our home crowd and we hope to give them a performance they can be proud of.”