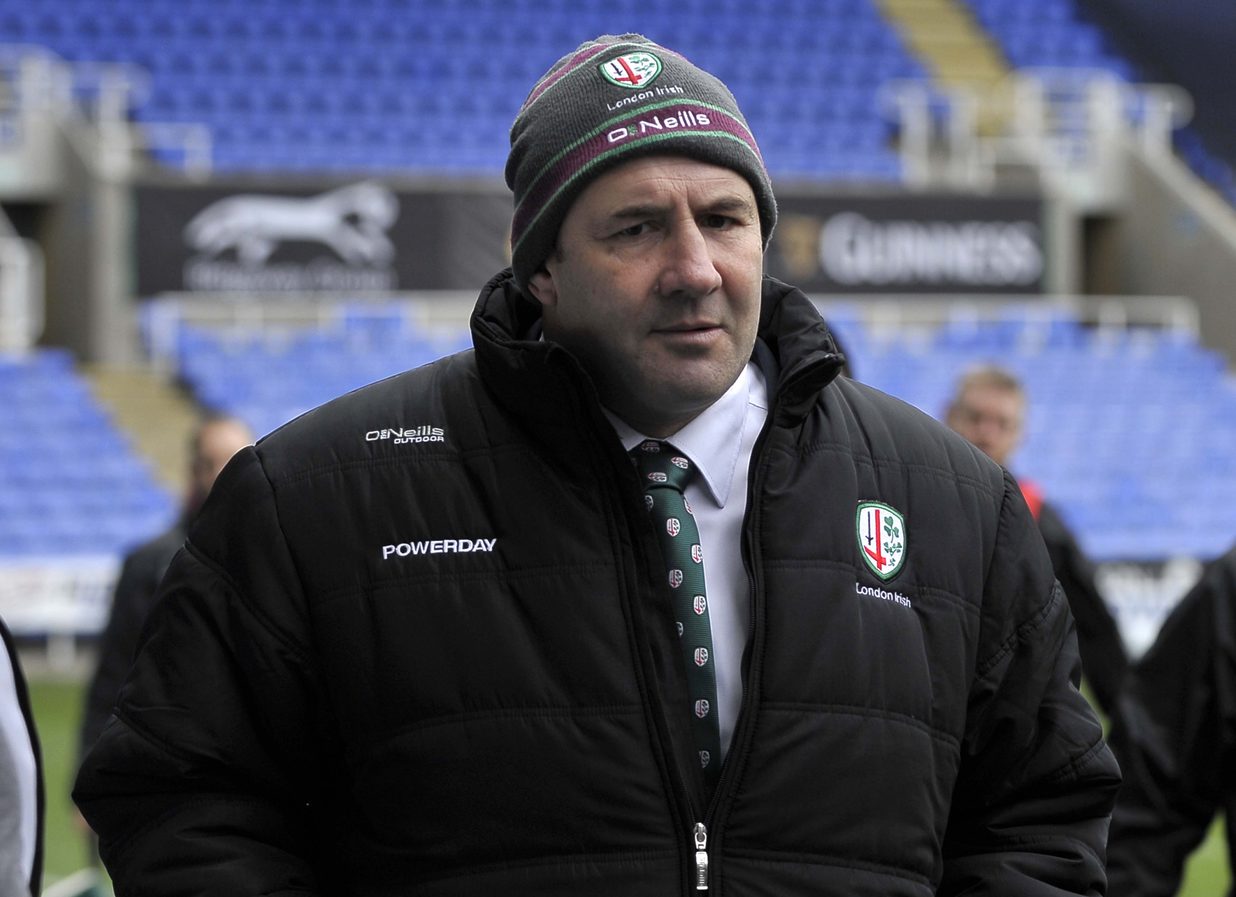 London Irish Head Coach Tom Coventry insists his side need improved performances away from home in the build-up to this Saturday’s Aviva Premiership trip to Bath Rugby.

The Exiles travel to the West Country on the back of a 47-20 defeat at the hands of Leicester Tigers.

And Coventry is looking for a reaction this weekend against a Bath outfit, itching to return to winning ways following their 26-17 loss at Exeter Chiefs.

“We know we need to get more points out of games, and it is obviously a tough situation for us at the moment,” said Coventry.

“We need to start performing well away from home, but we still have many more games to play and in those games we must manage our games better and not panic.

“I suppose at times against Leicester there were signs of panic with ill-discipline also creeping in, and we have got to manage those moments,” he added.

Irish crossed for three well-worked tries at Welford Road, the high point of a frustrating afternoon as Leicester continued to probe the Exiles’ defensive line.

“It was pretty tough and I thought Leicester played well,” Coventry said.

He added: “They kept coming at us throughout the game and we didn’t get a foothold at any stage. In the second half there was an improvement in our performance but it was too little too late.”