Conor Gilsenan- Edinburgh will be hurting 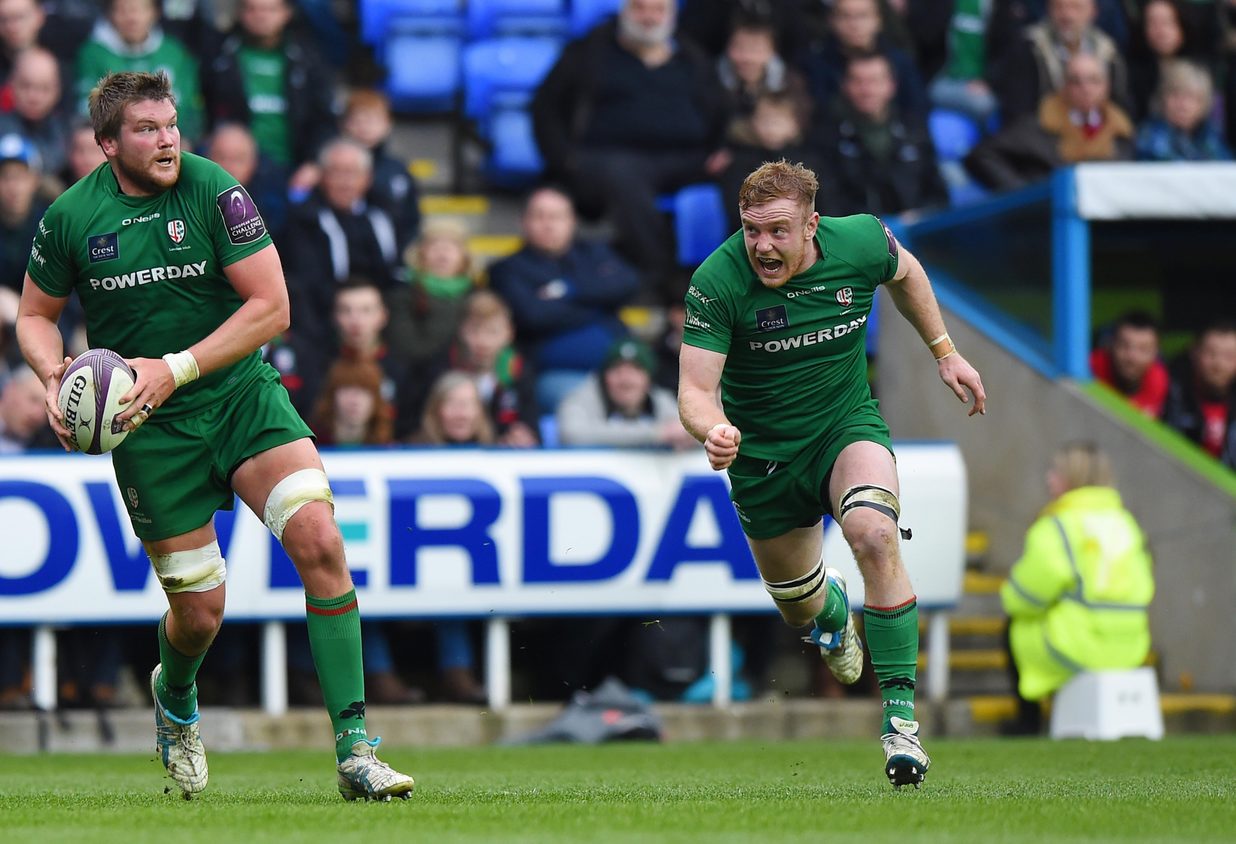 London Irish flanker Conor Gilsenan has warned that Friday’s opponents Edinburgh will be “hurting” ahead of the Challenge Cup fixture at Murrayfield.

The Westmeath native says that the Scottish side will be looking to avenge the result last week, saying that facing them so quickly will make it a tougher challenge: “The back to back European games are always very interesting. Obviously Edinburgh are going to be hurting from that game, so we have to up our performance because we know they will want to come back and stack their team again, bringing back those Scotland internationals. It’s going to be a different challenge than we faced last week and we have to be up for that challenge.”

Gilsenan made his first start of the season last weekend, slotting in the back row alongside Luke Narraway and Ofisa Treviranus. He admitted it was good to be back: “I was loving being out there to be honest. Rugby can be quite challenging when you’re on the fringes and you’re not playing every week. The best part about it, while I enjoy coming in, training and all the aspects of being a professional rugby player, it’s all about getting out there and playing, feeling part of the team and feeling like you have something to offer.

“The best way of doing that is playing, I’ve not being involved much but I got my opportunity, we won and I thought I played reasonably well.”

While it has been a positive start in the Challenge Cup the players are aware of what happened in last season’s competition, saying that the disappointment of that quarter-final defeat to Edinburgh played a part in the win: “That was disappointing last year, all of us wore that defeat really badly, it meant the end of our season. We were safe from relegation but probably a couple of places too far from challenging for a Champions Cup spot, so to get knocked out was a real kick in the teeth.

“The boys who were involved in that match had that in the back of their minds and it’s a bit of a motivator going into the matches for sure.”

Finally Gilsenan had message for the supporters, calling for the fantastic support to continue, saying: “Stay positive, stick with us, we showed what were capable of last Saturday. Keep believing, it will come good for us in the New Year.”