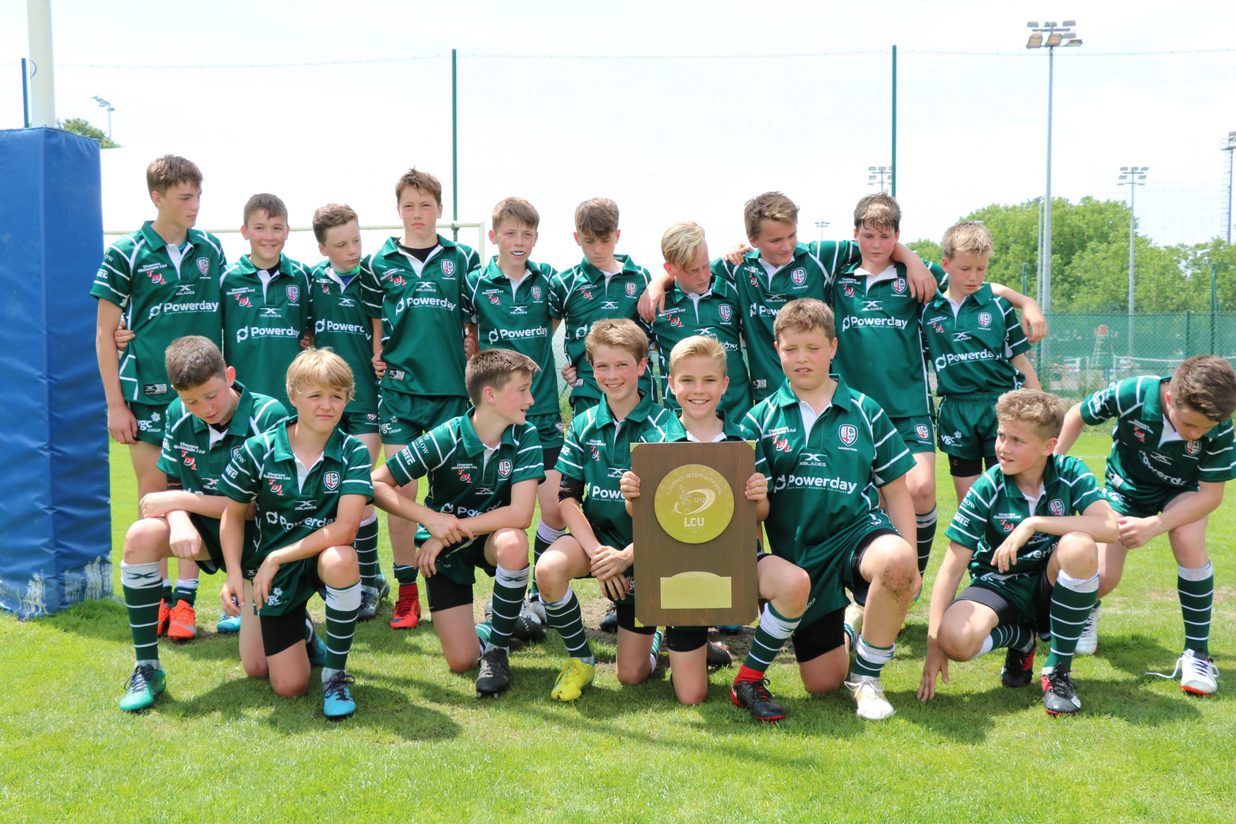 The London Irish U12 Community Team returned victorious after being crowned Lyon Rugby U12 International Festival champions, the first time that the trophy has left France.

Overcoming the likes of Monaco, Tunisia and hosts Lyon during the one-day tournament, the team comprised of youngsters from 11 community clubs who adapted tremendously to the searing French sunshine to fly the trophy home.

Charlie Griffin was awarded the Players’ Player accolade for a clinical display throughout the festival, his try-scoring prowess enough to strike fear into the opposition’s defence.

Prior to the festival, the youngsters took some inspiration from former Exile Delon Armitage, who was on hand to provide expert advice while also getting a round in (lemonade) for the boys.

While the festival took centre stage, the players also did some sight-seeing to broaden their horizons and take in the local culture. No trip to Lyon would be complete without a trip to the Lyon Cathedral and the Gallo Roman Theatre, and the participants did just that as well as enjoying the local ice cream.

“The London Irish community team have helped to create an unforgettable experience for all the boys, which they’ll all look back on as a real highlight of their early rugby careers,” said Roger Hodson, parent of one of the players.

“They loved every minute of the trip and the community team have my whole-hearted admiration for smiling throughout and creating such an amazing atmosphere for the kids.”

Andy Keast, head of community at London Irish said: “The trip was a great success, not only the way they played in the festival, but because the boys have made friends for life.

“In the morning the team were treated to a training session led by the Tunisian coaches, giving them the chance to experience a variety of coaching techniques.

“The London Irish community coaches then took the Monaco, Tunisia, Lyon and London Irish players through a detailed session of their own in the afternoon.

“I would like to say a huge thank you to the parents of the players who made this trip possible and another big thank you must go to Lyon Rugby Club for their amazing hospitality during our stay.

“The team was treated to a variety of activities including a tour of the picturesque Stade de Gerland, Lyon’s home ground and a barbeque with all the other teams following the festival.”